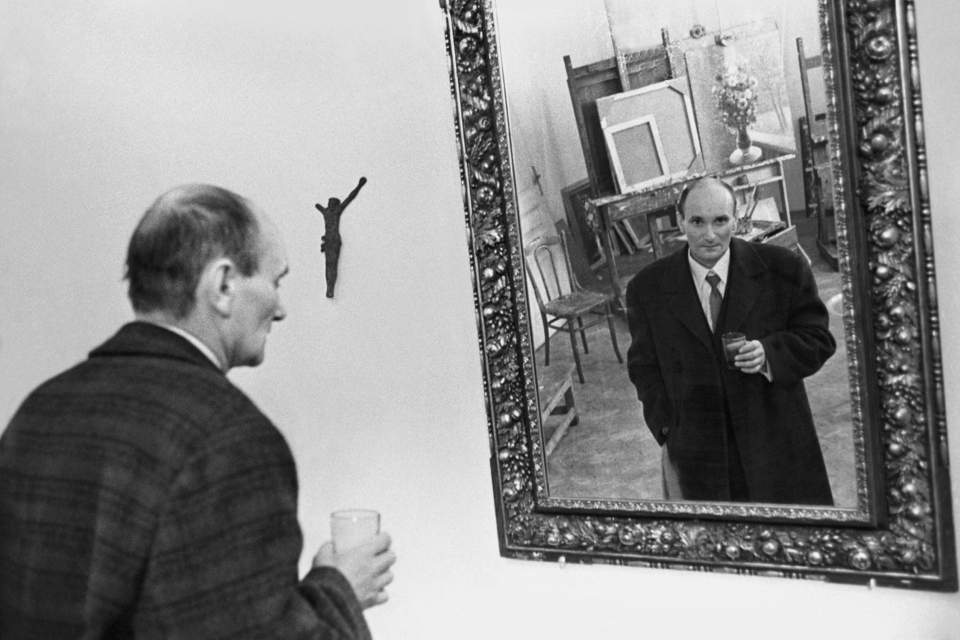 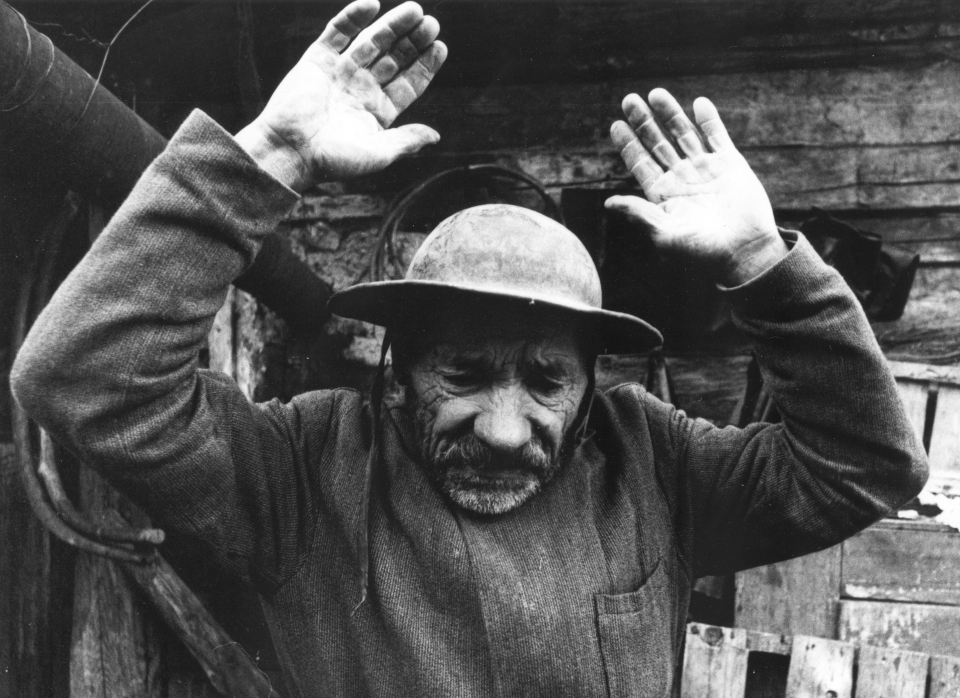 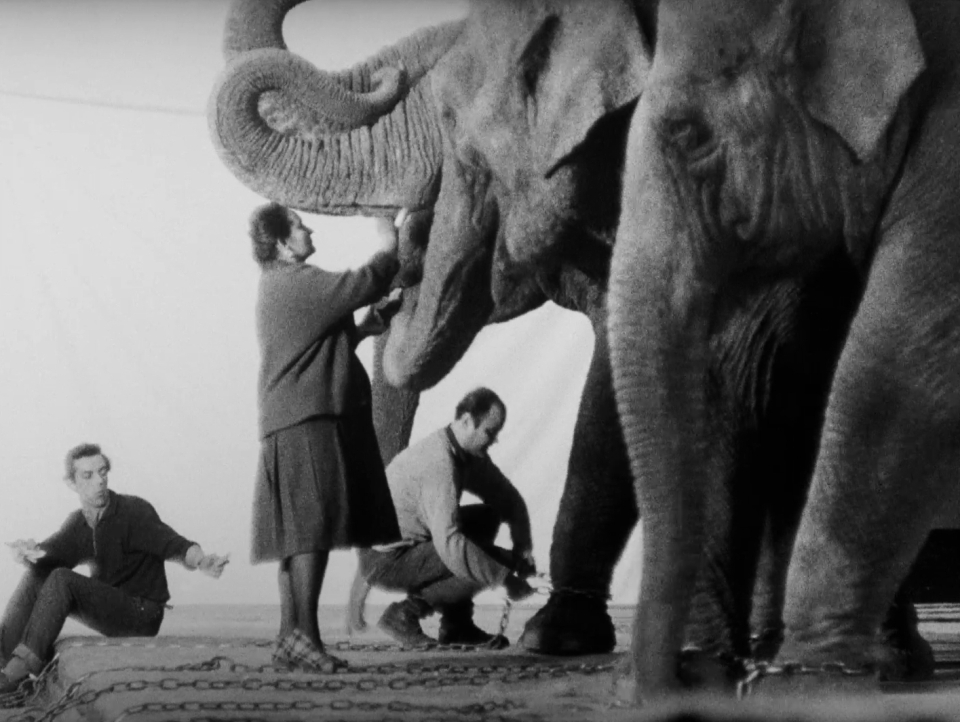 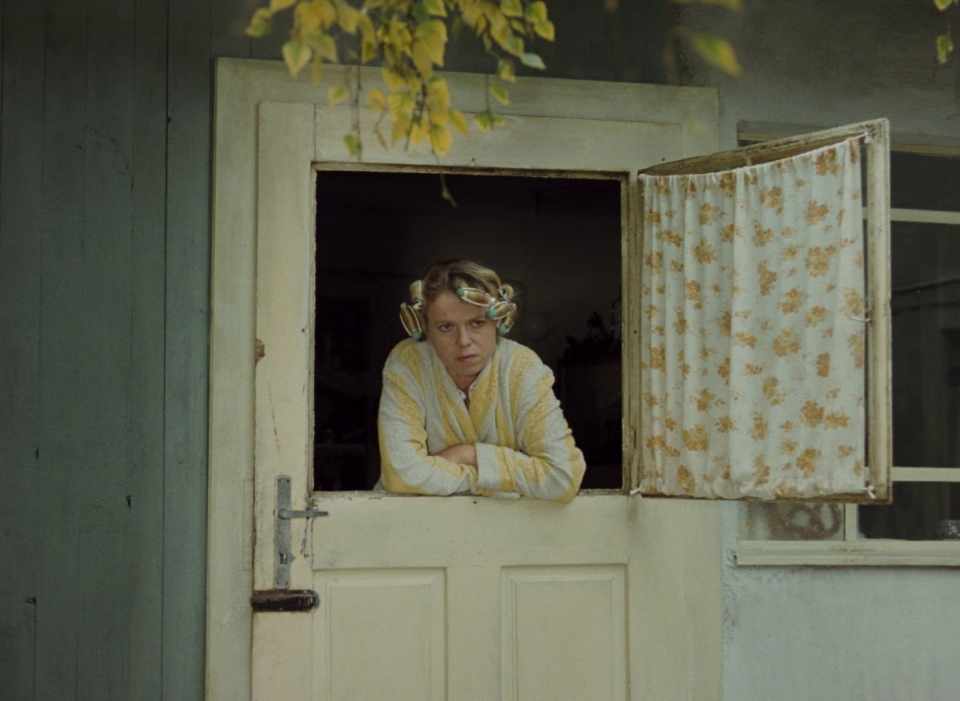 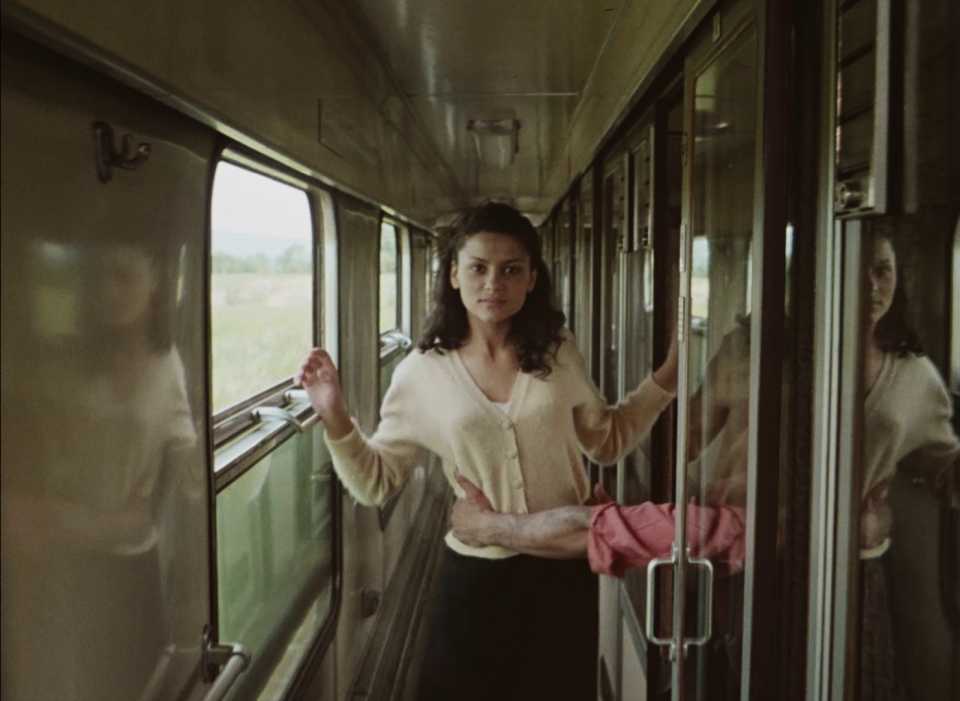 Dušak Hanák ranks among the most prominent Slovak film directors of the 20th century. He became a key filmmaker of the Czechoslovak New Wave while still a student at FAMU and, despite his films being banned in his home country, he won numerous international awards. This historically first retrospective of his work presents six feature-length and seven short films by the exceptional filmmaker.

During the 1960s, when the Czechoslovak New Wave emerged and filmmakers such as Miloš Forman, Jiří Menzel, and Věra Chytilová began to express themselves, a new generation of creators was coming of age at the Film and TV School of the Academy of Performing Arts in Prague (FAMU). They included Dušan Hanák, who started to work on his first film in 1968, at a time that Czechoslovakia was enjoying its greatest upswing and a period of political relaxation. He did not finish his debut film 322 until after the devastating occupation of Czechoslovakia by Soviet-led troops, and it reflects the great disillusionment associated with the invasion. The protagonist must come to terms with a just-diagnosed illness, but it is society overall that becomes the main patient as it has become infected with a malignant disease by the Communist regime.

His first feature-length documentary – Pictures of the Old World, made in 1972 – is also a portrait of the far side of society of that time. It does not show a progressive Socialist who looks forward to bright tomorrows. Instead, it forms a portrait of ordinary people from remote Slovak villages, who live from day to day in their old world, a world that has remained untouched by the chaos and disruption of modern life. It does not show people who are beautiful, but they are happy and rational. All of these were reasons why the film was immediately banned and relegated to the censor’s vault just like most of his other films.

Hanák’s films had to wait until the 1990s, and it was only then that people saw his work for the first time. It immediately received great acclaim at prominent international festivals and his films continue to provide a first-class artistic experience. Even today, they astonish with their experimental playfulness, and chiefly with the complexity with which Hanák was able to capture human stories and society as such. Because of his contemplative, to the point of philosophical, approach, combined with visually captivating scenes, we are justified in calling him the Terrence Malick of the East.

Documentary portrait of the life of circus artists during their winter break.

Documentary film about apprentice youth about to enter real life.

A documentary féerie about the "invasion" of foreigners into our homeland Czechoslovakia and the associated problems.

Old Shatterhand Came to See Us

A traditional Advent mass filmed in a church in the historical town of Spisska Sobota (Northern Slovakia), featuring authentic liturgical texts and chants.

Suggestive portraits of old people from the Liptov and Orava regions who are able to enjoy their individual freedom even in the times of civilisational chaos and insecurity.

Pictures of the Old World

A psychological drama of the illness of an individual and the illness of the society. A film immediately banned after its premiere in 1969 for its apparent naturalism.

A lyrical tragicomedy about a village postman Jakub and Jolanka, a Roma girl.

A tragicomedy about a bachelor, emotionally presenting the life of people living on the periphery of society.

I Love, You Love

A psychological study of a nurse who chooses solitude as an escape from the duplicity and emotional barrenness of the men around her.

A documentary concerning relations between citizens and authorities and different forms of violation of human rights in Czechoslovakia in years 1945-1989.