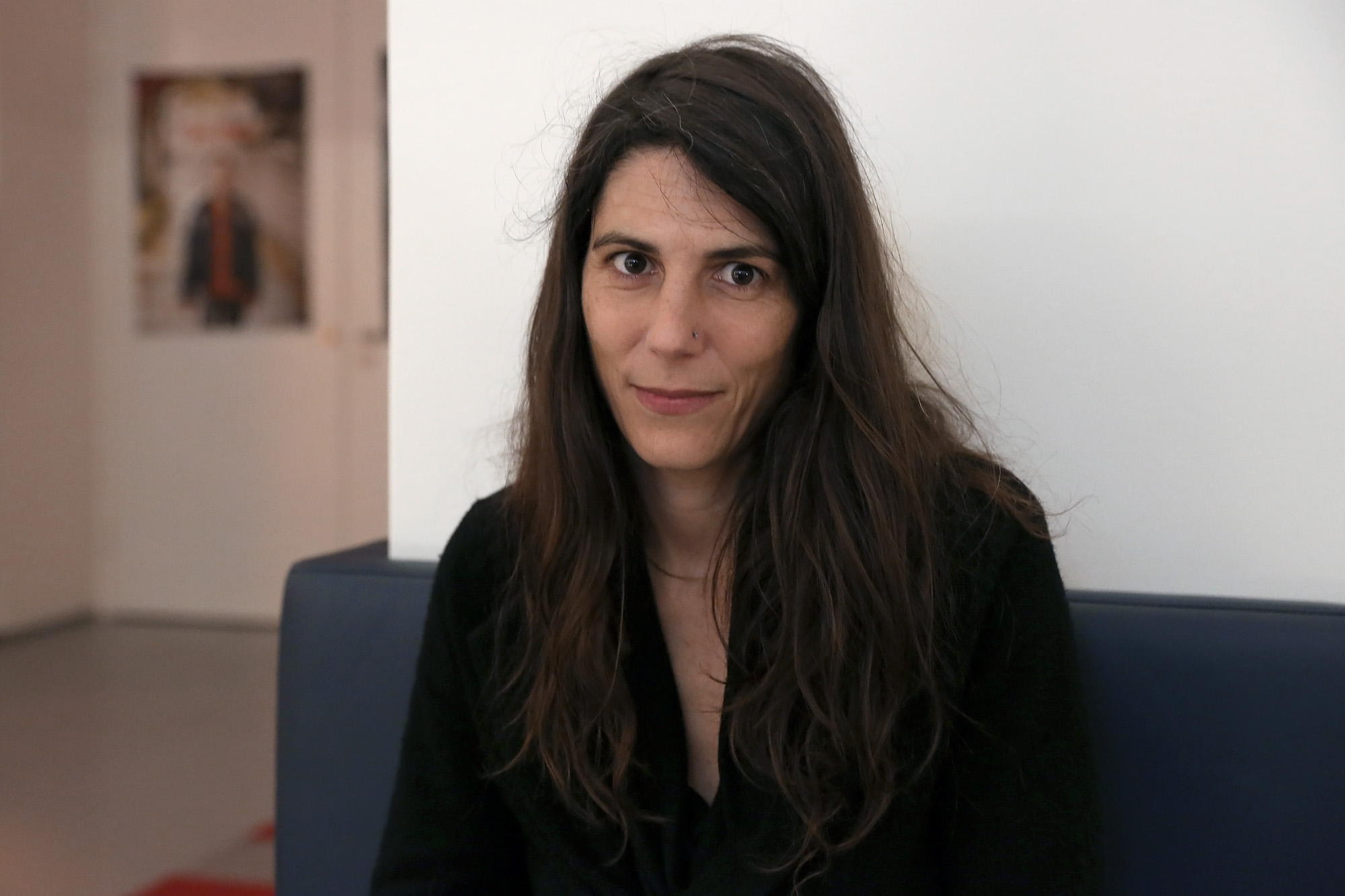 In the very waters where Melville’s pequod gave chase to Moby Dick, Leviathan captures the collaborative clash of man, nature, and machine. Shot on a dozen cameras — tossed and tethered, passed from fisherman to filmmaker — it is a cosmic portrait of one of mankind’s oldest endeavors.

Véréna Paravel (born 21 April 1971 in Neuchâtel, Switzerland) is a French anthropologist and artist who works in film, video, and photography.

Paravel was born in Neuchâtel, Switzerland, to French parents, and grew up in Algeria, Portugal, Togo, Côte d'Ivoire, the Soviet Union, and France. She taught at the Université de Toulouse, and received her PhD in Anthropology and Communication Sciences from the Université de Toulouse II. She later worked with Bruno Latour at the École Nationale Supérieure des Mines de Paris. In 2004, she moved to the United States, where she had a postdoctoral fellowship at Columbia University.

Since 2006, Verena Paravel has worked with Lucien Castaing-Taylor at the Sensory Ethnography Lab at Harvard University. She has been a Lecturer in the Department of Anthropology at Harvard University, and in 2012-13 she was the Frieda L. Miller Fellow in Film, Video, Sound, and New Media at the Film Study Center and the Radcliffe Institute for Advanced Study. She is also on the master class faculty at the Ecole des Arts Politiques at Sciences Po in Paris. In 2013, she and Castaing-Taylor jointly received the True Vision Award from the True/False Film Festival. Her works in film and video have screened at Berlin, Locarno, New York, Toronto, and other film festivals. They include 7 Queens (2008), Interface Series (2008-10), Foreign Parts (2010), and Leviathan (with Castaing-Taylor, 2012).