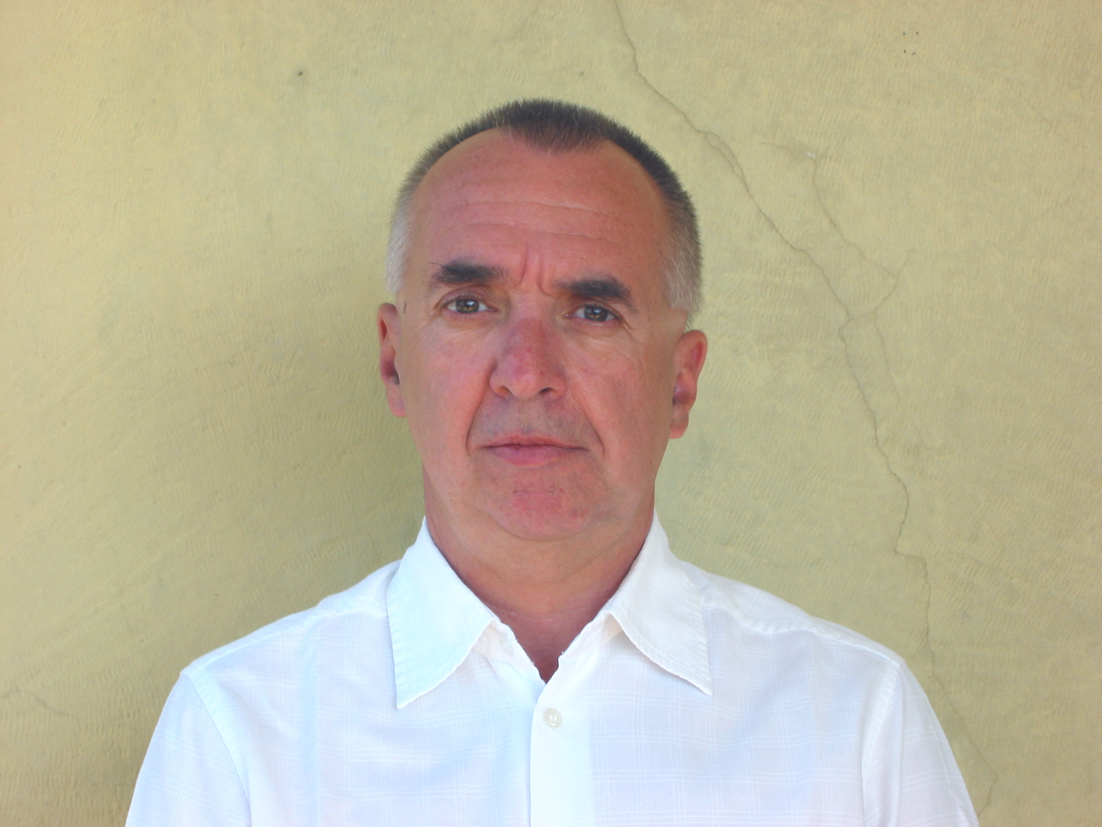 ‘Imagine we are sitting at home, the screen is set up, the projector ready, and we start watching home movies together,’ suggests the calm voice of the filmmaker Gustav Deutsch at the beginning of how we live...

how we live - messages to the family

28 well-known filmmakers living and working in Austria were invited by WIENER MOZARTJAHR 2006 (VIENNA MOZART YEAR 2006), to produce associative miniatures on Mozart. The only requirement: They had to be one-minute art films...

Gustav Deutsch is an Austrian filmmaker and artist. Trained as an architect, he moved to film and art in the late 1980s, and became one of the leading international filmmakers working with Found Footage. His trilogy FILM IST., on the phenomenology of the medium film, realised in close cooperation with European and American film archives (e.g.Netherlands Film Museum, Cinemateca Portuguesa, Imperial War Museum, Cineteca di Bologna, Centre National de la Cinematographie, The Kinsey Institute, Österreichisches Filmmuseum, Filmarchiv Austria, a.o.), has been shown widely at international film festivals, and in exhibitions in the form of installations (e.g. Rotterdam int. film festival, Thessaloniki int. film festival, Tribeca film festival NYC, ZKM Karlsruhe, Künstlerhaus Vienna, CCCB Barcelona, Australien Center of the Moving Image). His last project SHIRLEY; Visions of Reality has been shown at numerous international festivals, and has won several prizes. It has as well been shown in the form of interactive multi media installations in exhibitions at Kunsthalle Vienna 2008/2009, at Pallazo Reale Milano 2009/2010, at Künstlerhaus Vienna 2013/2014, at Galeria Solar Vila do Conde 2013, and in the context of the exhibition WhatsAppropriation - The Art of Revisiting Art, at Fundicao Progresso, Rio de Janeiro, 2015. Retrospectives of his work have been organized by the Austrian Film Museum in 2009, and the Cineteca Nacional Mexico in 2010.