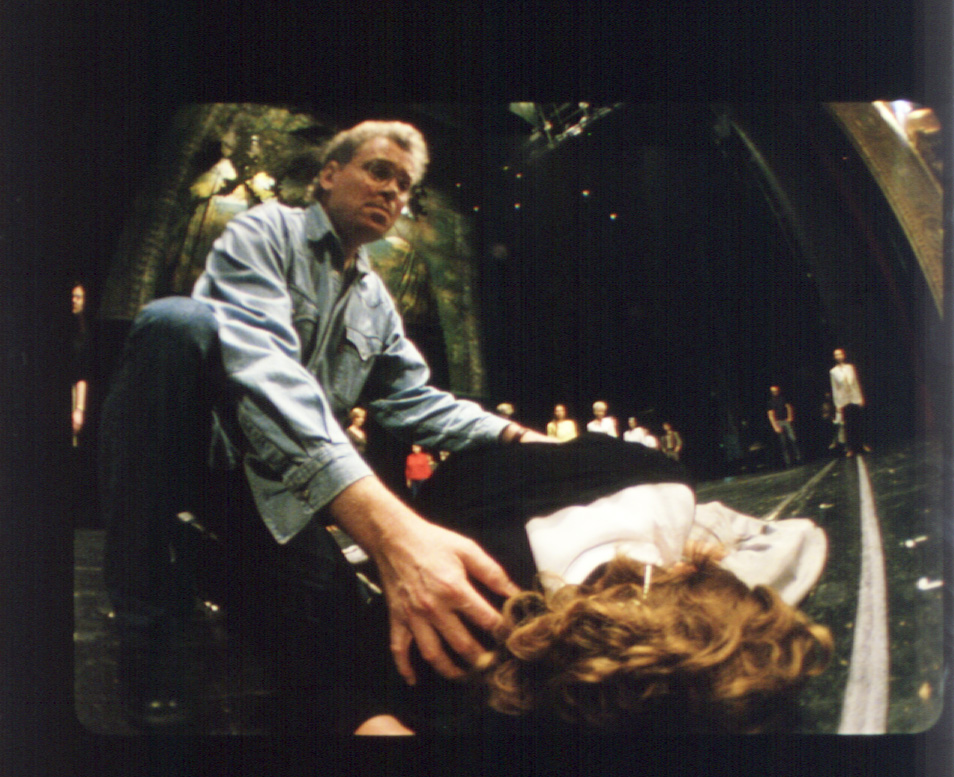 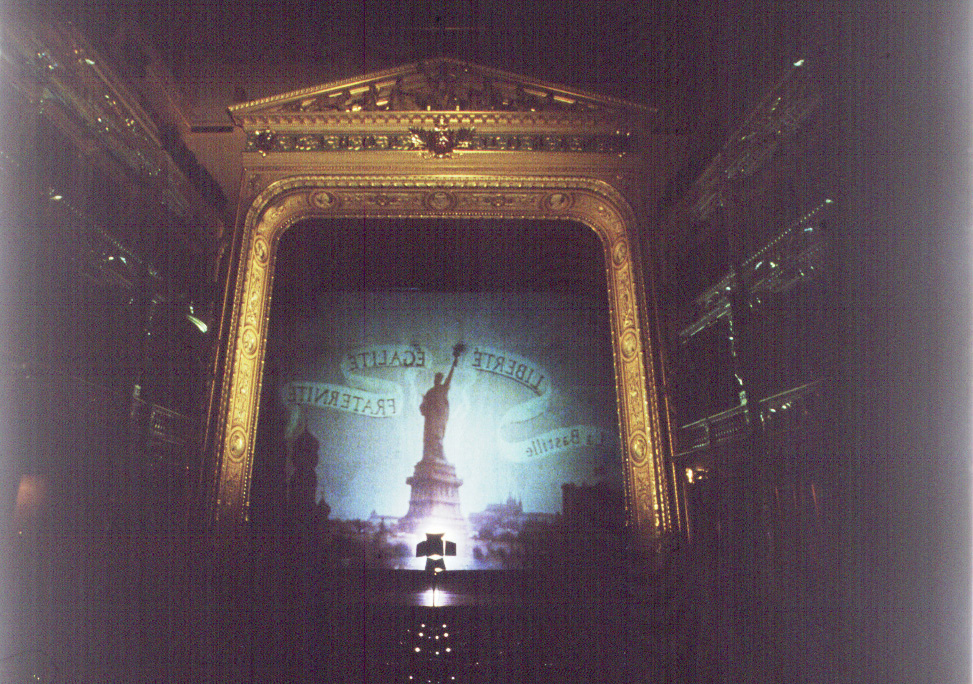 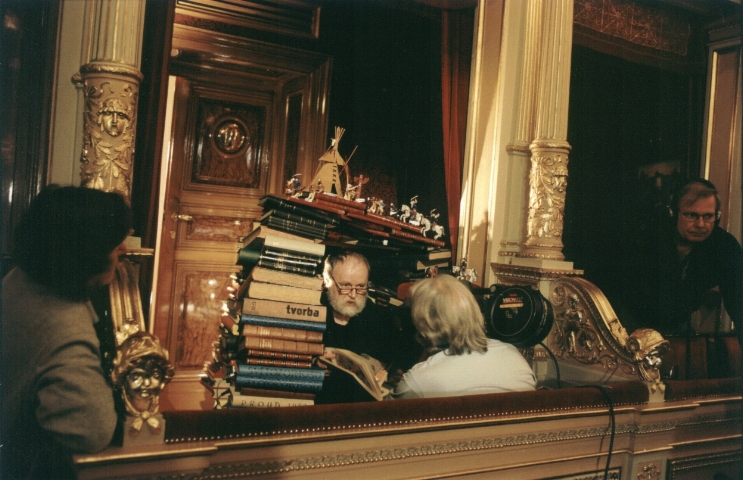 Who Will Watch the Watchman? Dalibor, or the Key to Uncle Tom's Cabin

Who Will Watch the Watchman? Dalibor, or the Key to Uncle Tom's Cabin

The most characteristic theme of the film, whose actors are symbolically “imprisoned” in the space of Prague’s National Theatre, is that of subversive battles launched against any sort of establishment (in politics, scholarship, and culture) and the rules or “laws” that frequently work against them—rules that, of course, also offer a moral justification for battle. Vachek, in this film, is interested in figures who engage in these kinds of battles, a majority of whom have already suffered some kind of setback. At the same time, Vachek returns to the motif of theatre, which plays an important role in the first film of his tetralogy, New Hyperion, in connection with the concept that “all the world’s a stage, and all the men and women merely players” as well as with that OF the “pre-election comedy” and also the function of actors as a “national elite” in the events of November 1989. One of the new “Dalibors” of Czech historiography, Jan Tesař, concurs with all these ideas, and points, in Vachek’s film, to the meaning of the myth of the National Theatre, connecting it with the particular element of “theatricality” in Czech political events, in which “national happenings” stand in for real events. In critical periods, however, this leads to a leveling of political positions, against which “Dalibors,” representatives of extreme minority opinions, establish tragic limits…. We enter the suggestive metaphorical space of the National Theatre, where Vachek’s main actors are exhibited as a sort of group of “inmates,” enclosed in a prison that symbolizes the stereotypical positions of the majority and contemporary clichés. In a media context, this film is a pointed “act of direct democracy,” as was characterized in Vachek’s film What Is To Be Done?, in which space is given to characters and concepts that, because of their problematic nature or their inconvenience, have been systematically removed from public space. Nevertheless, we must consider whether or not we would truly like to approach theseconcepts. At the forefront of these, in Who Will Watch the Watchman, are themes of power, deviations from thenorm and their rationale, and the limits of contemporary political democracy as we know it. Thus, from another side, we return here to the utopic motif of New Hyperion and other of Vachek’s earlier projects.