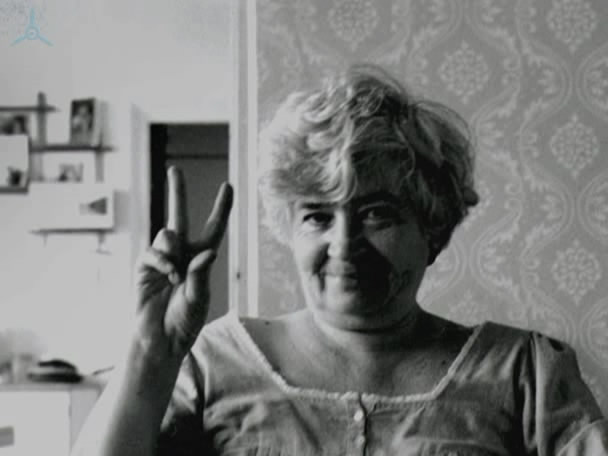 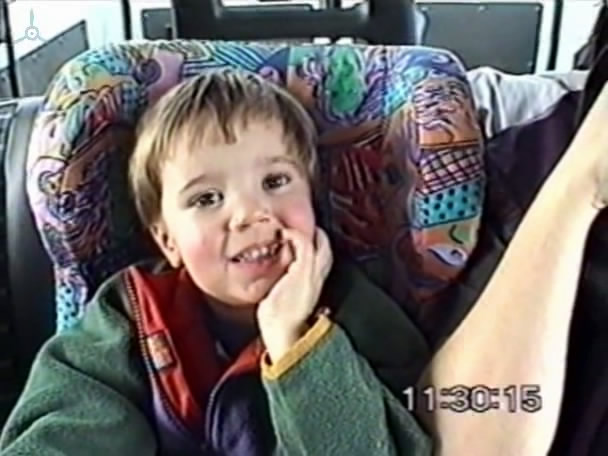 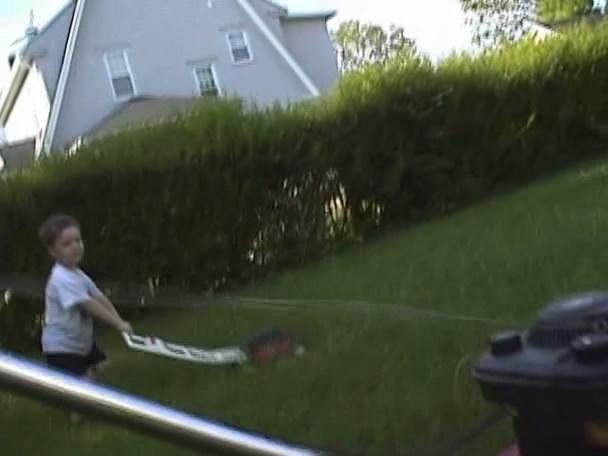 The moving picture Home movie (what was subtitled as The diary for my son born in America) from Slovak director Miši Suchý is a personal message about emigration, feelings from comebacks and a journey back home. But home is there over the ocean already, in America.

To talk about myself means to regard sense-uniting power, which the tension in between both homes, slow leaving one and creating the other onedefinitely is. The document is based on author presence and his continual comment, course of the film – course of life.

His autobiographical emigrant dream-book consists of several expressive situations, which are completed with collage-faded photographs, intimate family movies,letters and sensational shots made as if on the edge. Story sections, which we feel like in the present, differ from these parts essentially –they are made by a camera of not high quality and direct straight ahead.

Although the film starts with family memories and relics, when thecamera focuses on the parents portrait in an oval frame, a collage of shots from the New York underground from the late 80´s, and director’sID (Michal Suchý, photography, signature and papilla labyrinth of a fingerprint), the zero point in time orientation are the shots from his New York flat, where we recognize his wife and son. The whole family travels to Slovakia to the author's parents. We have to remind, that director‘swife Lida is a daughter of Ukrainian emigrants. The lifestyle of her family is continually confronted, the Ukrainians who just very slowly grow together with American reality, with her husband's family that stayed in Slovakia.

Stay with his parents, it means days spent in a prefabricatedbuilding-flat taken through the eye of a family camera. We can have that for auxiliary expression for a special way of adaptation, recordingas to the behaving of the child that sees everything for the first time, as the presence of the close family in front of the camera. The flatness of the film is interrupted by the director‘s author‘s way. His domains are the static shot of speaking details, short, always in complete silence.Slovak flats and cemeteries are substituted with a drive through the snow-covered little American town, husband and wife are looking for ahouse. They spend Christmas at her parent‘s.

The director uses the same method for the portrait and the same way how to enter the nexthousehold, new faces, a number of voices. We can feel the atmosphere of holidays the same way as the closeness of death, there is a dyingfather in the family. An oval photograph is hanging on the bare wall and the director and his wife are buying things for their new flat. Theyare not floating into the American dream, they are there.