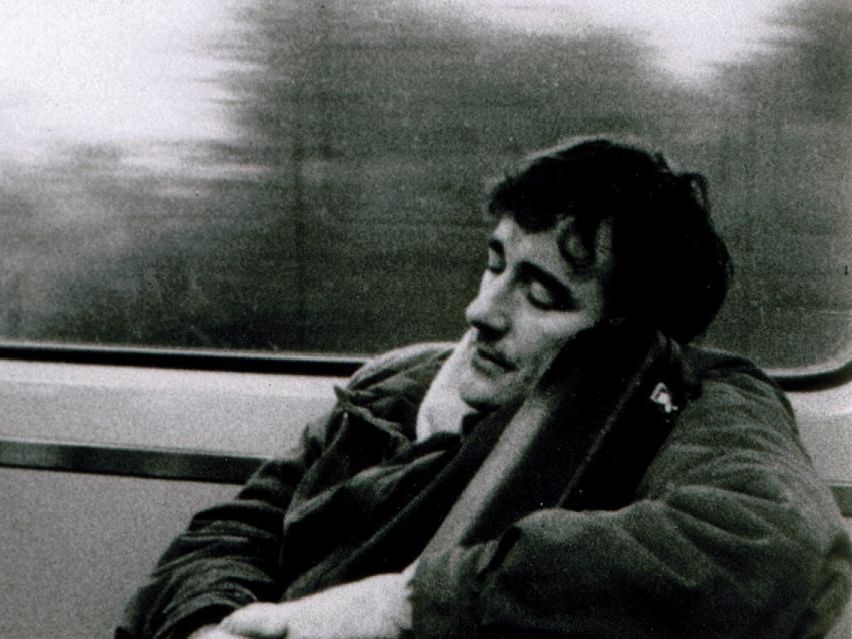 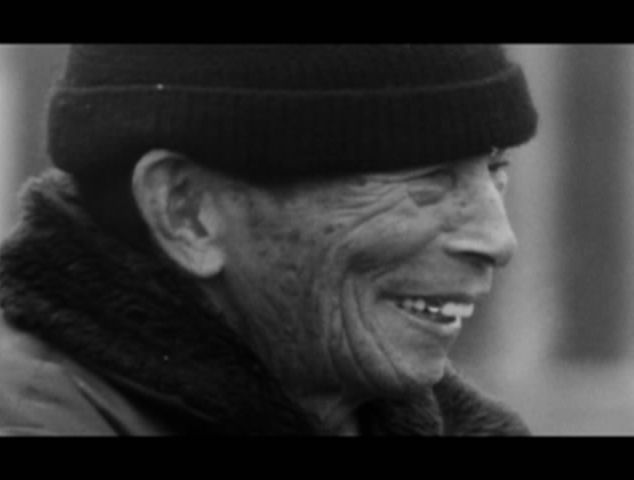 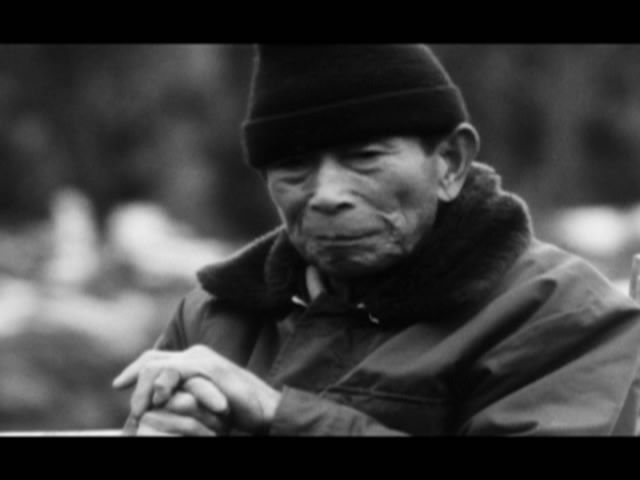 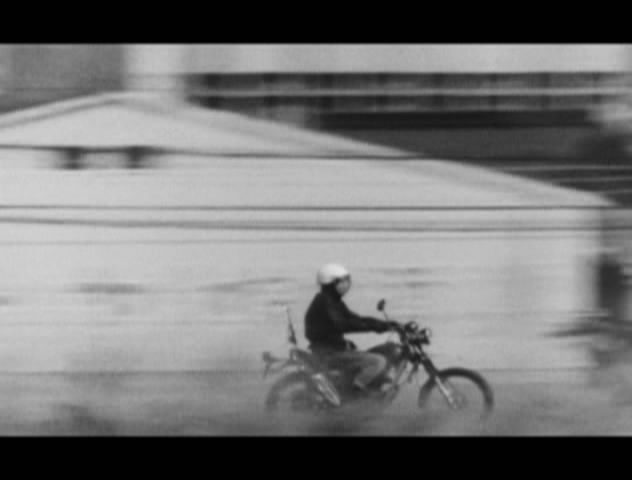 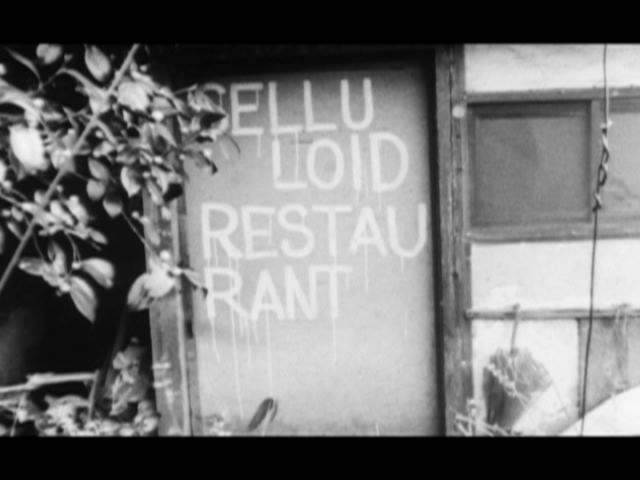 Step Across the Border

Step Across the Border

In STEP ACROSS THE BORDER two forms of artistic expression, improvised music and cinema direct, are interrelated. In both forms it is the moment that counts, the intuitive sense for what is happening in a space. Music and film come into existence out of an intense perception of the moment, not from the transformation of a preordained plan. In improvisation the plan is revealed only at the end. One finds it. The other connection concerns the work method: the film team as band. Much as musicians communicate via the music, our work, too, was realized within a very small and flexible team of equals. What mattered was exchange. And movement. Sometimes we started filming in the middle of the night, responding to a new idea that had arisen only minutes before. We had a fundamental feeling for what we wanted to do, for what kind of film this should be. And we followed that feeling. It was all very instinctive...

Do you know a white rabbit who, playing trumpet, circles the world on his flying carpet?

May be you have met him somewhere already, in Zurich, London, Leipzig, Tokyo or New York. That at least was about the route we took and what resulted from it was the black-and-white wink of an eye at the symphonic connection between subways, storms and electric guitars.