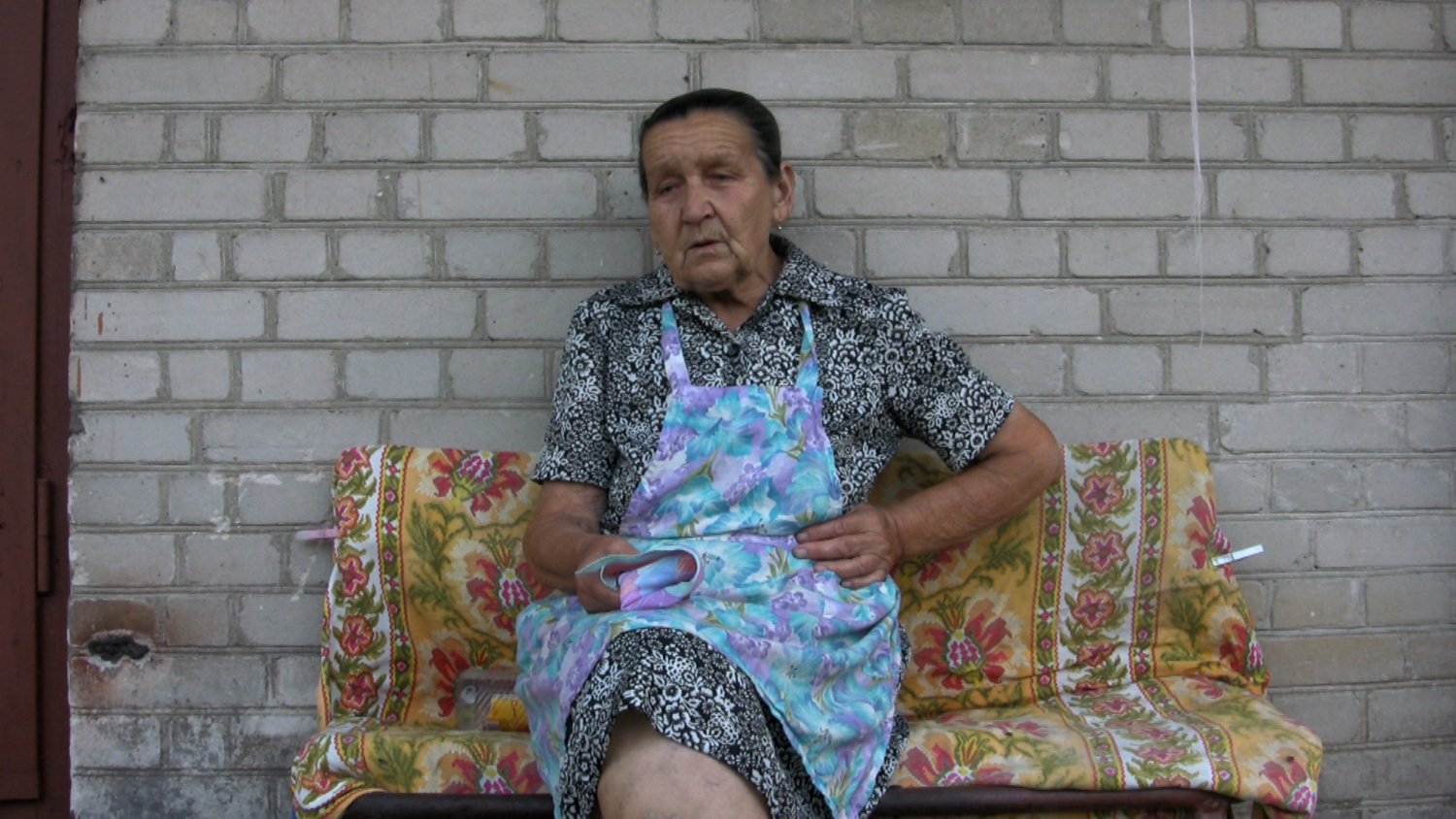 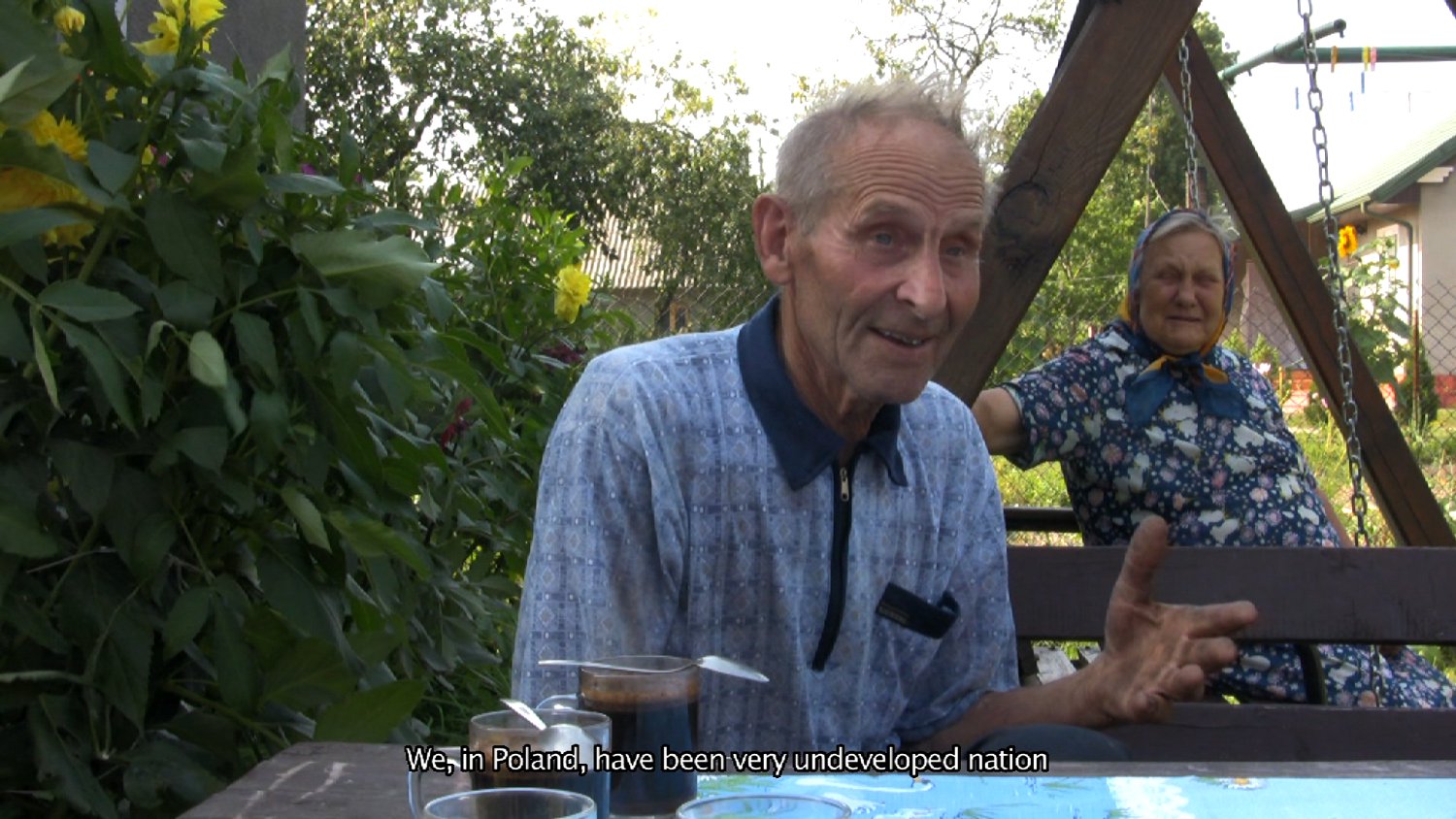 In 1947 the Polish regime dispersed its citizens of Ukrainian nationality in the „wrong“ direction, to the north and west, to the side of the river Wisla where Ukrainians had never been present and could be expected to assimilate.

Nationality during the „evacuations,“ was decided by blood, religion, and in practice by the letter „U“ in Nazi identity documents.

Operation Wisla exploited not only German identity documents, but also German concentration camp Jaworzno and resettled 140,660 individuals within Poland. It was the most massive exercise of terror by the polish communist regime during the entirety of its existence.

Jews were murdered, Germans were expelled, and the Ukrainians were deported, while Poles were “repatriated” west from the Soviet Union. Operation Wisla ended hundreds of years of mixed settlement of borderlands.

In General Mossoro’s terms, the point of Operation Wisla was to „resolve the Ukrainian problem in Poland once and for all.“ Resettlement was designed to ensure that Ukrainian communities could never arise again in Poland, that post-war Poland would be, in the terms post-war communists inherited from interwar nationalists, a „national state“.

If one defines modernity as the period when nationality counts for more than religion, modernity begins in Volyna and much of Galicia in the 1940s.