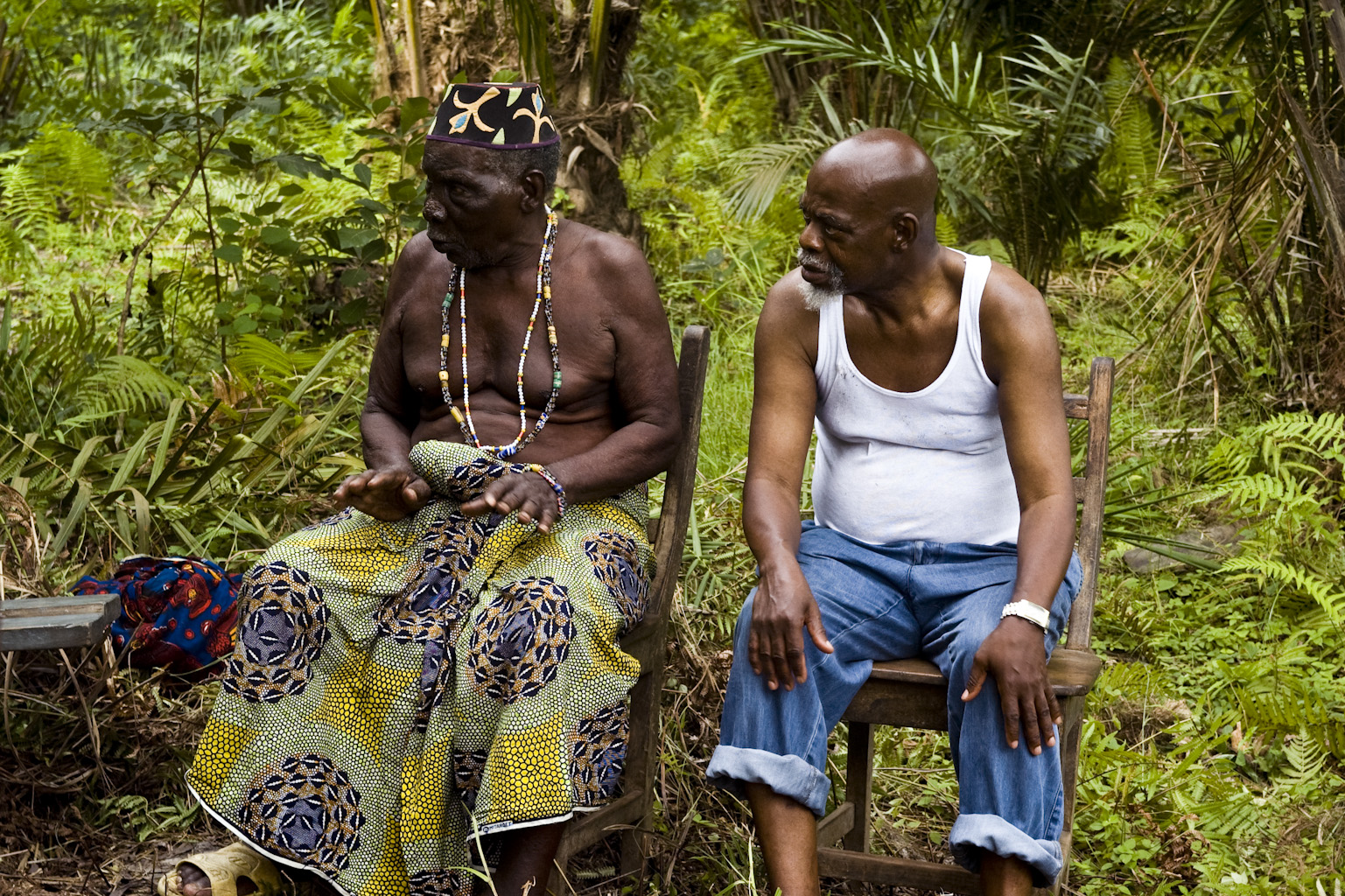 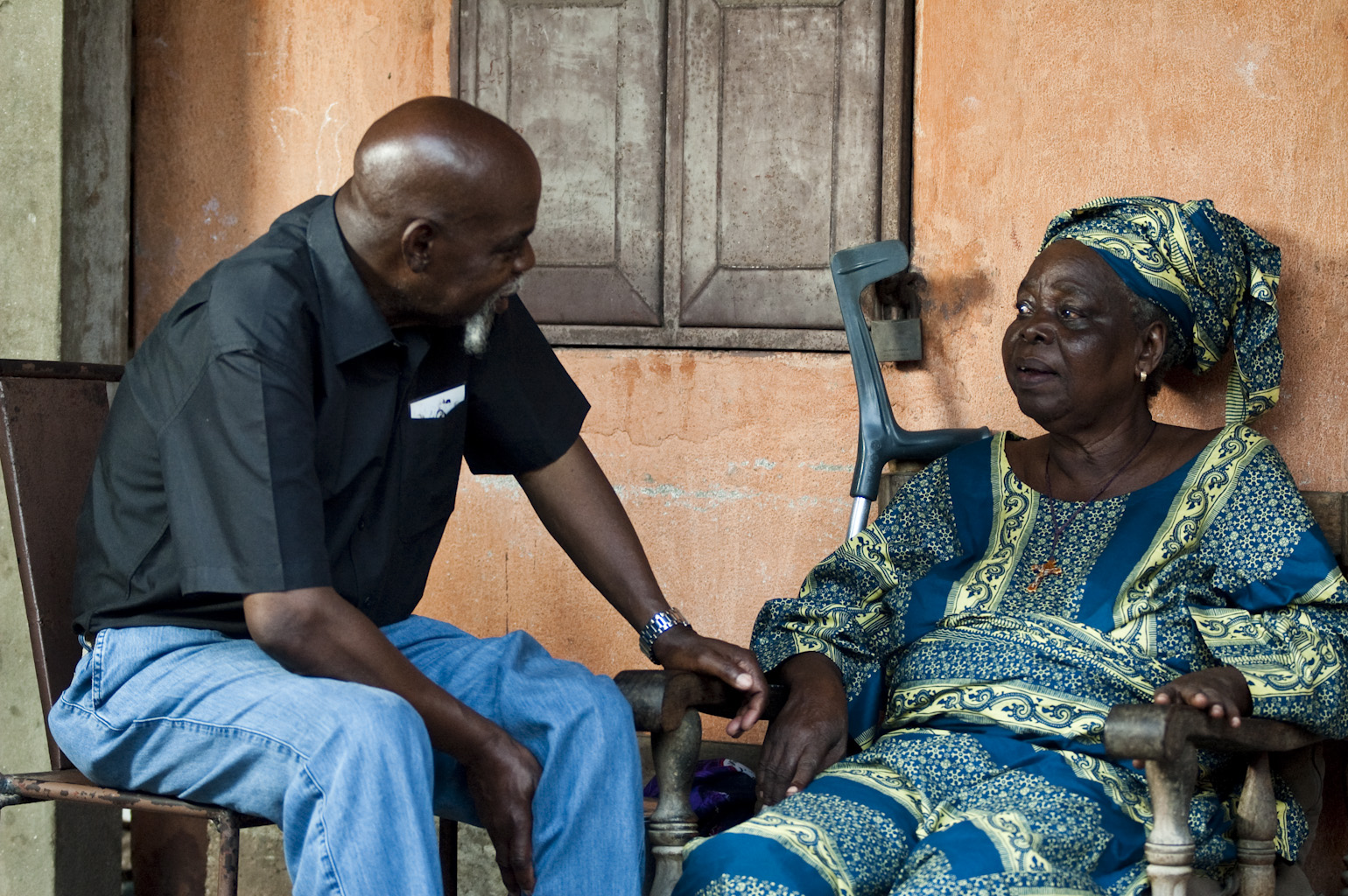 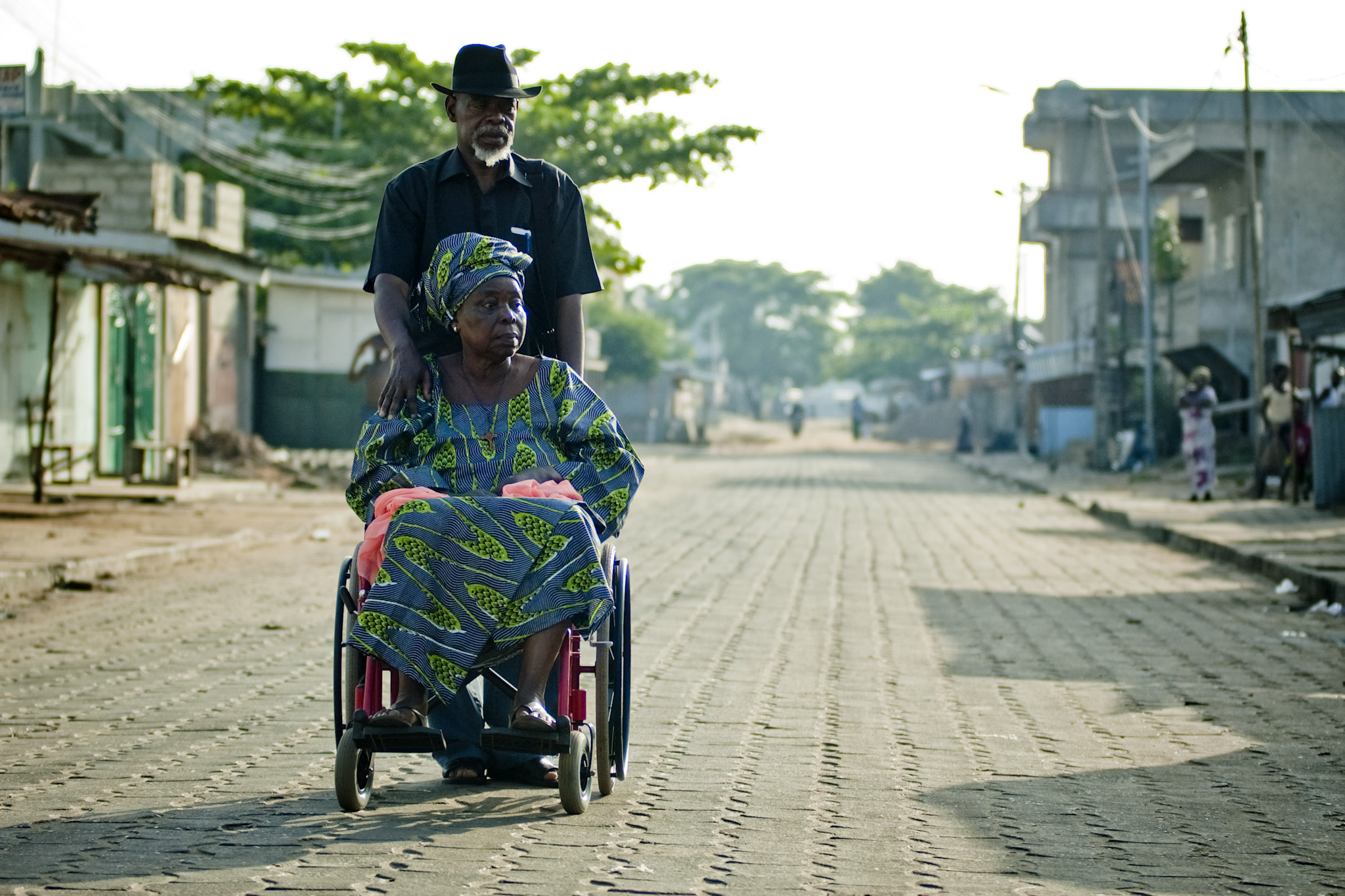 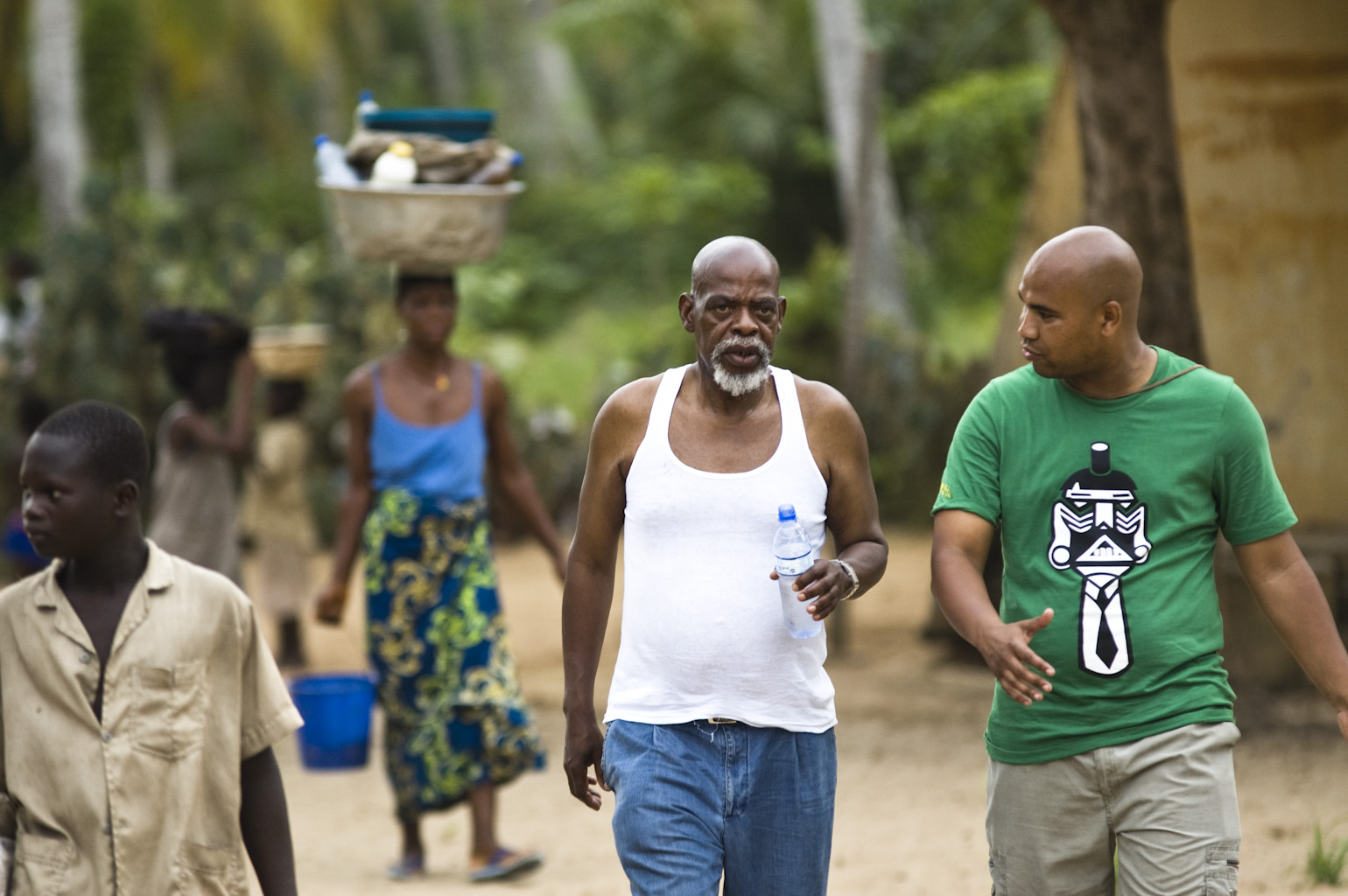 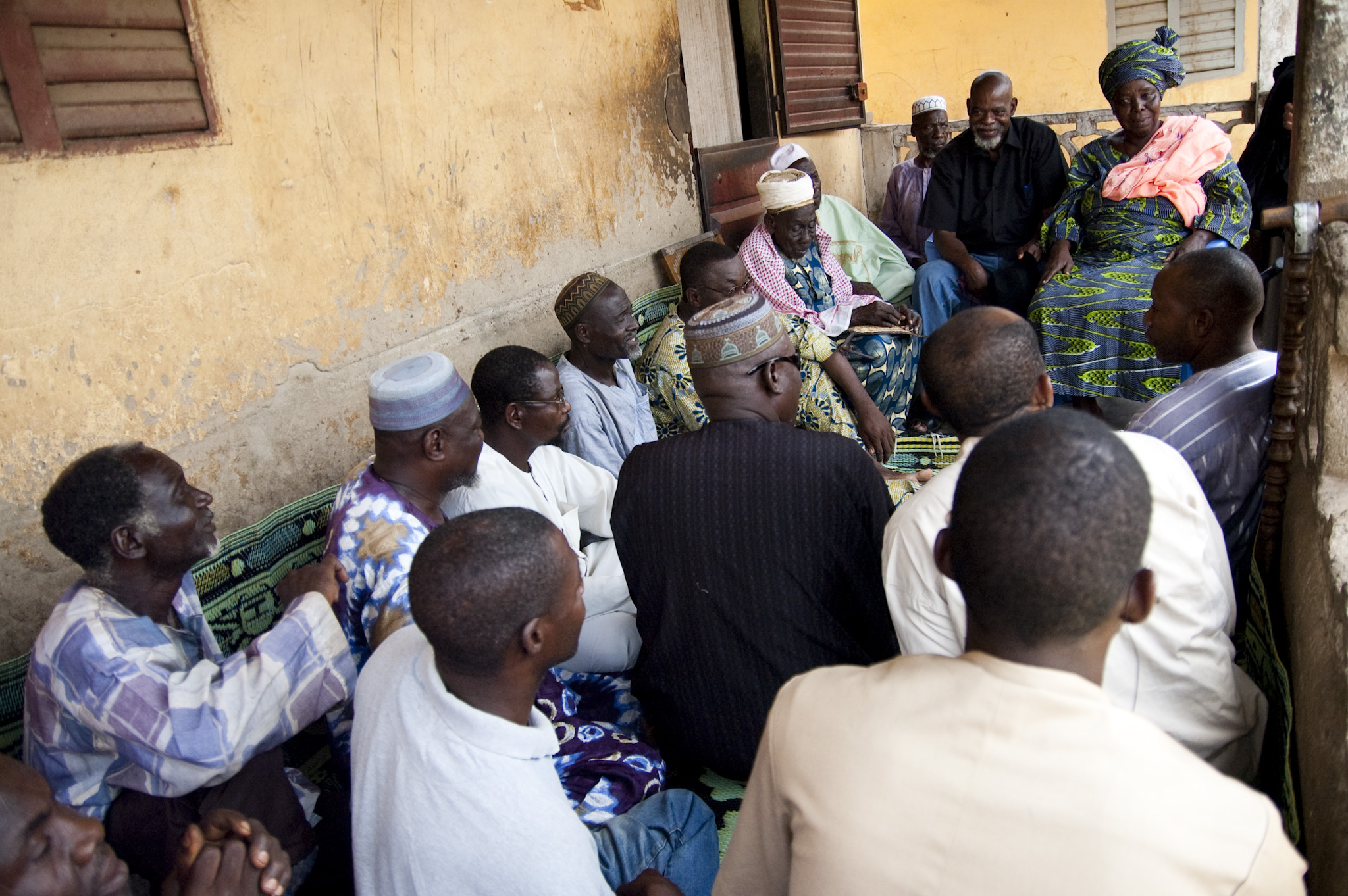 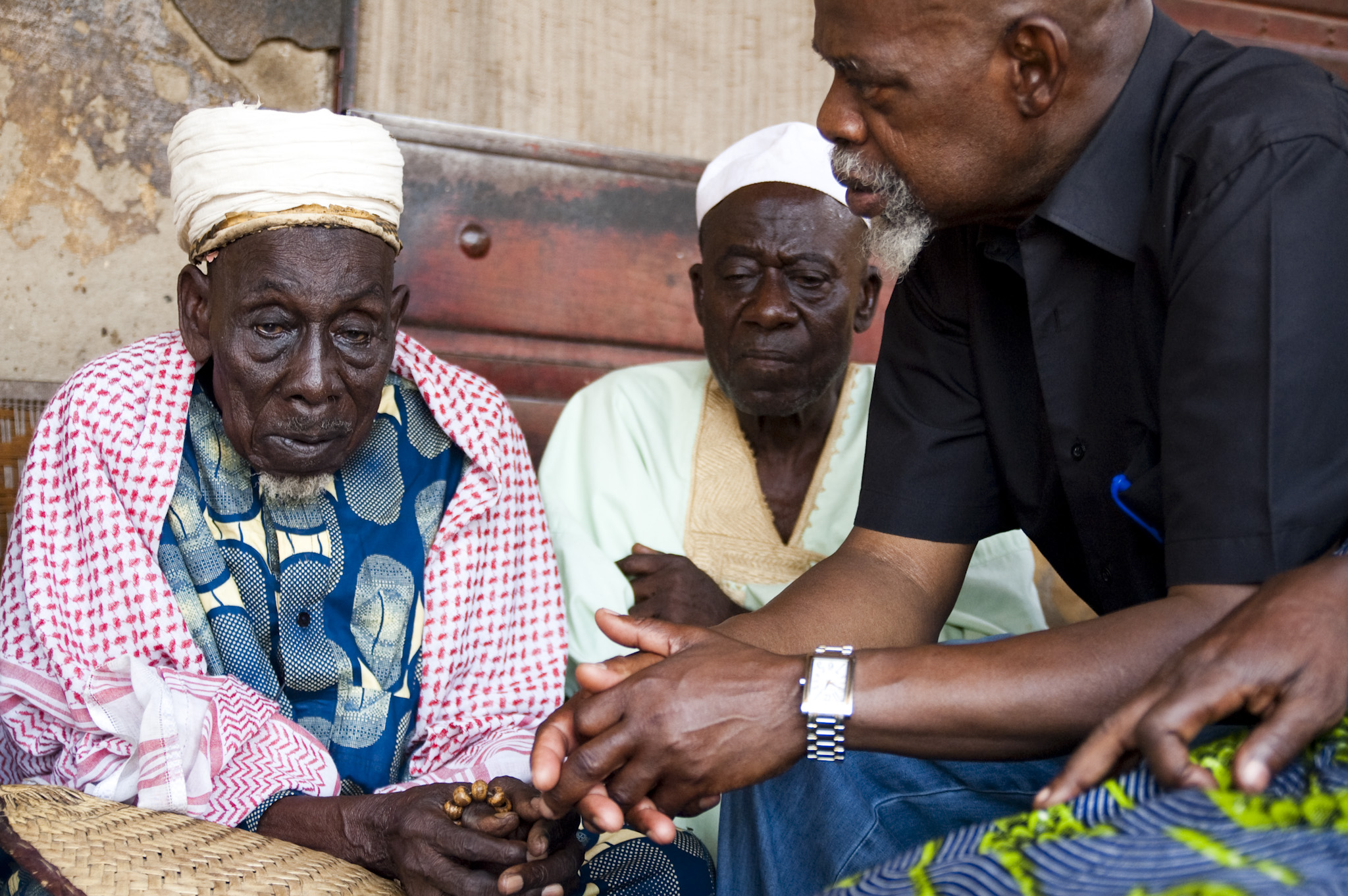 The Door Of No Return

The Door Of No Return

Alphonse is a 70 years old man, born and raised in Benin, left his country and his people with the promise to come back home… But he never did. For the past 40 years he has been living in Madrid, selling little playthings at the market.

When Alphonse receives the news that his sister Veronique is ill, it seems to him that time has past too long and that he has to go and see her. Half a life later, Alphonse decides to travel back to Benin.

Alphonse will have to face the past and the present of his homeland. He will have to talk and explain 40 years of silence, shame and disillusion. To his sister who has been waiting for him, also to his mother, who died without seeing him back. He knows that time has come to face all the questions he could not or did not want to answer for more than three decades.

Alphonse will go to the grave of his mother in Dangbo, to show his respects and to cure the open wounds. The unpredictable and omnipresence of Voodoo, from one celebration to another ritual, will take part of his travelling experience, as in Benin, the spirits of the deads are still alive. Alphonse will have to be ready to re encounter the spirit of his mother. He will then decide to reach the land of Alahasal, a small territory in the north of Benin, once a kingdom of which Ahoua his mother was the princess.

“The door of no return” is a journey from north to south and south to north, from the present to the past, from here to beyond. An adventure back to the starting point. An open reflection about all the questions arising from the personal conflict of a man divided by the emigrant who has gone and the immigrant who has never returned. It is the unique and universal story of Alphonse Zannou.