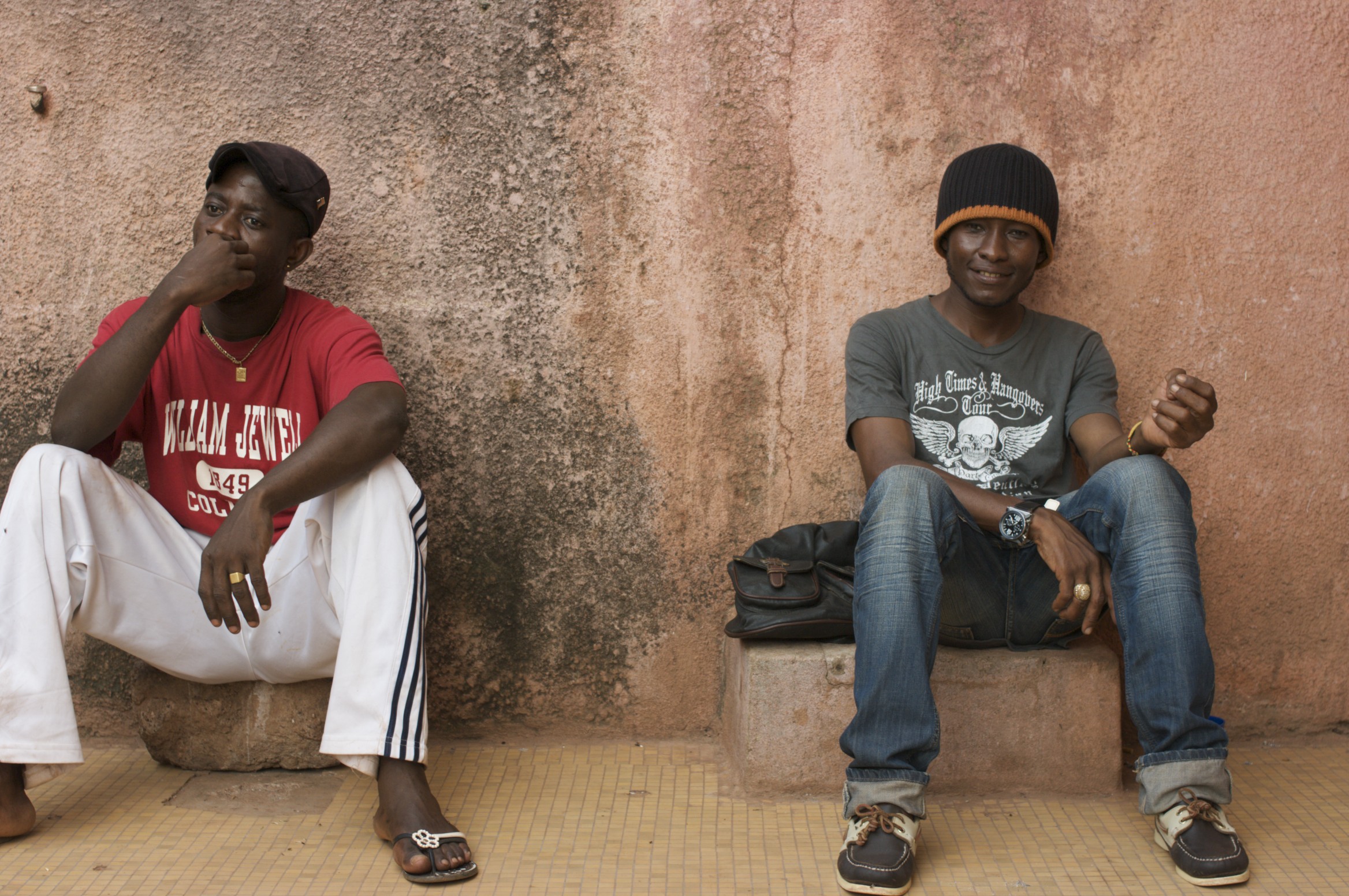 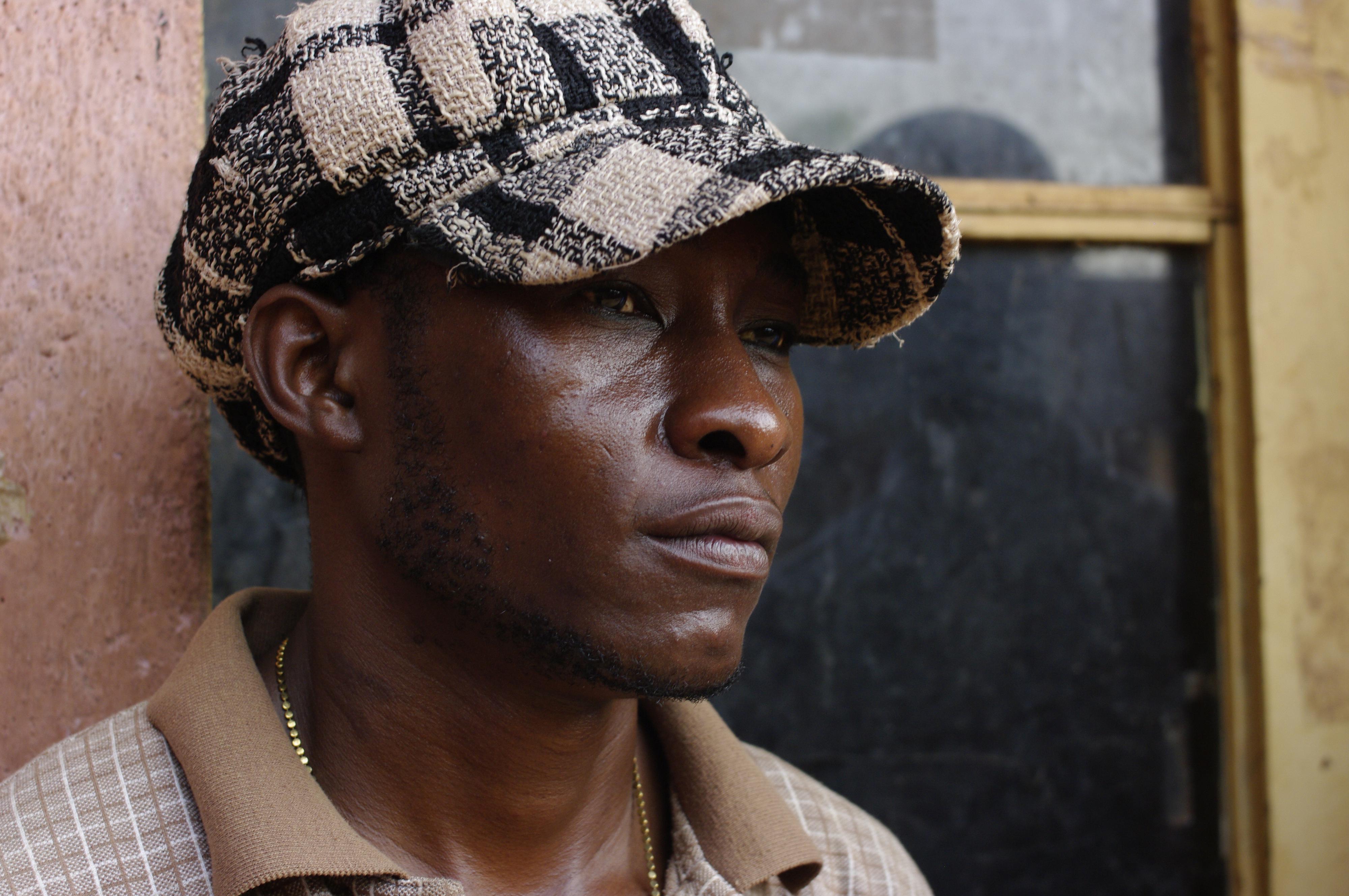 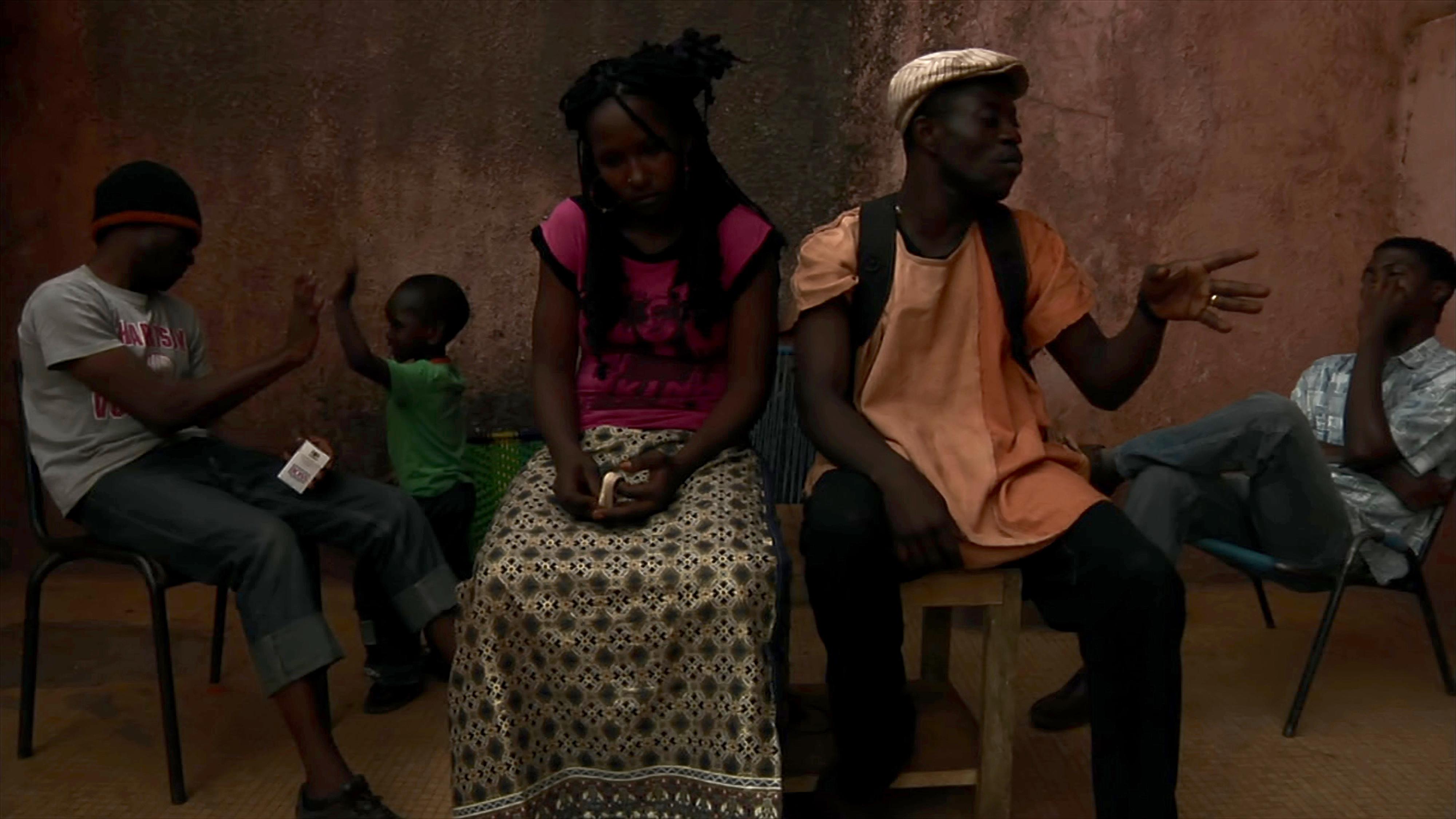 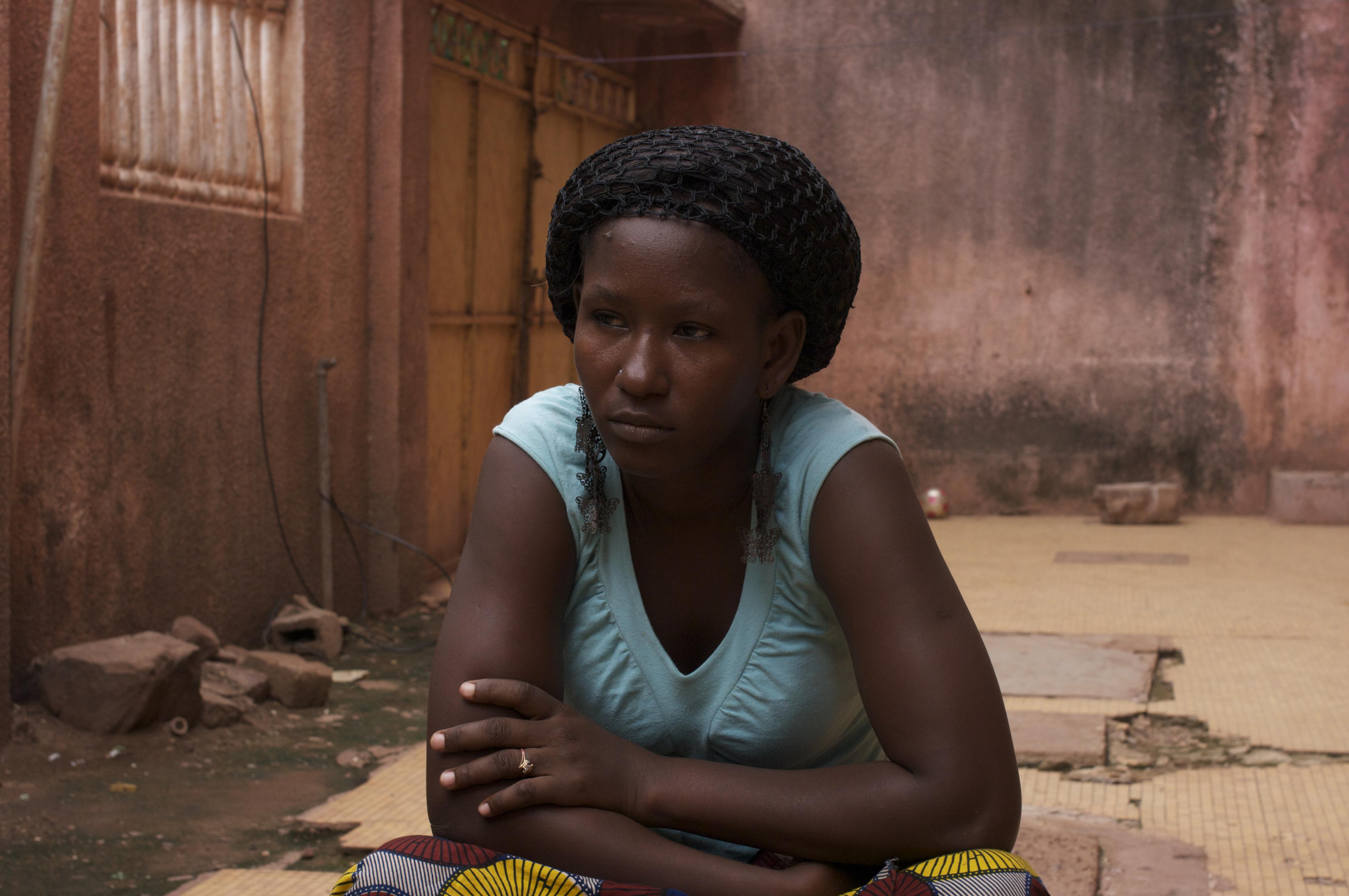 Standing on the Edge of the World

Standing on the Edge of the World

After several failed attempts to reach Europe, César, Félou and Érik find themselves in Bamako, Mali – deported but still driven to pursue their dreams. Meanwhile Amih fights with unshakeable determination to escape a life of unfulfillment and forge a brighter future for herself and her children.

Their respectively winding paths have led them all here, to the edge of the world, one of countless transit cities for thousands of would-be migrants whose hopes for entry into the West – and for a better life – have been dashed. But even as they struggle to survive, they try to find a way to create a space for freedom.

Through their words, through poetry, theatre and song, they strive to express the inexpressible, share the unshareable and stand up against the multiple forces that surround them and seek to suppress them.

Collateral victims of the global economic crisis, they aspire simply to find a way to live their lives on their own terms. Their dreams are our dreams – their world is our world. And their words – their conversations, their poems, their songs, their chants, their whispers – speak to this truth. Their words are power.