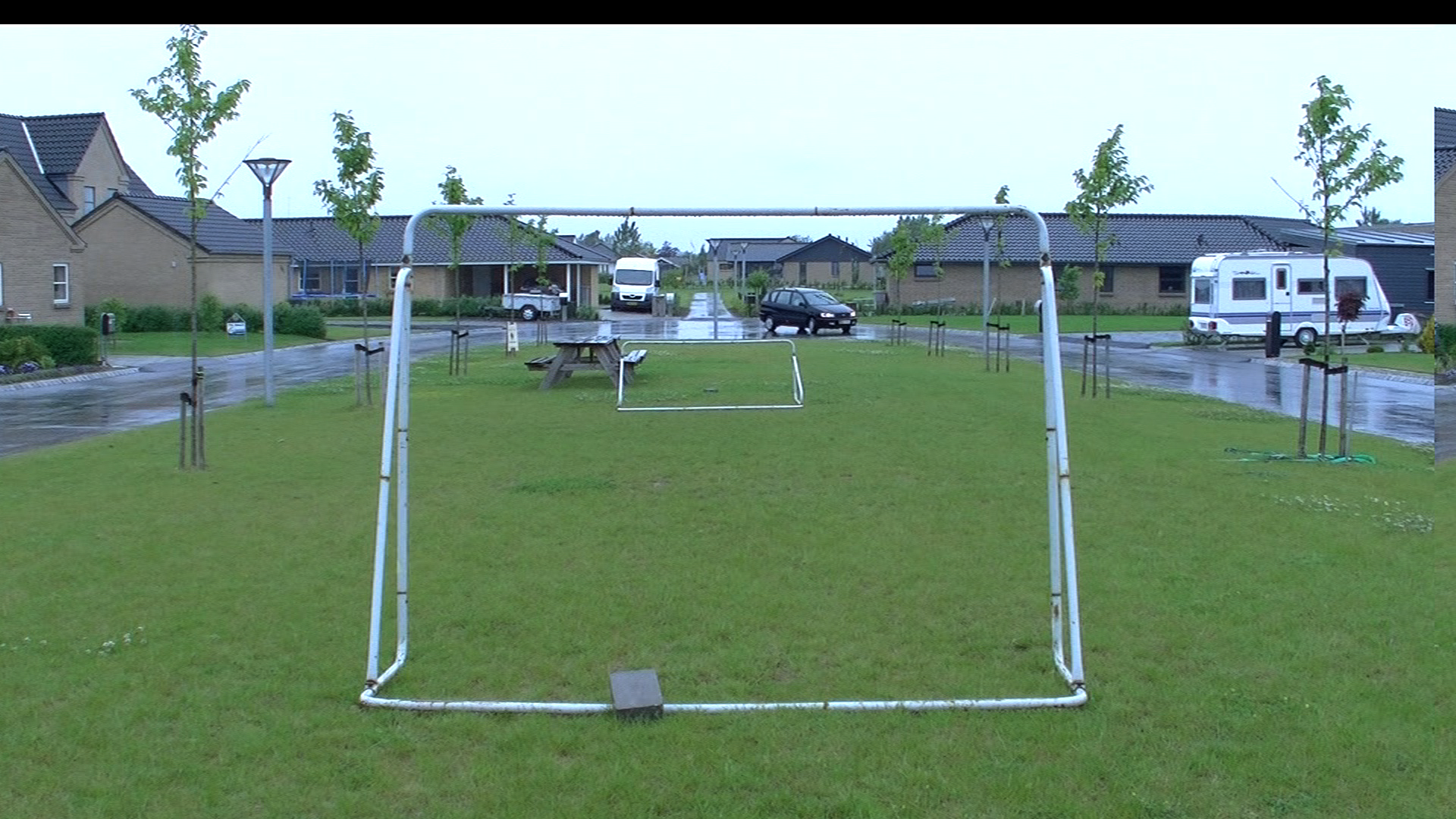 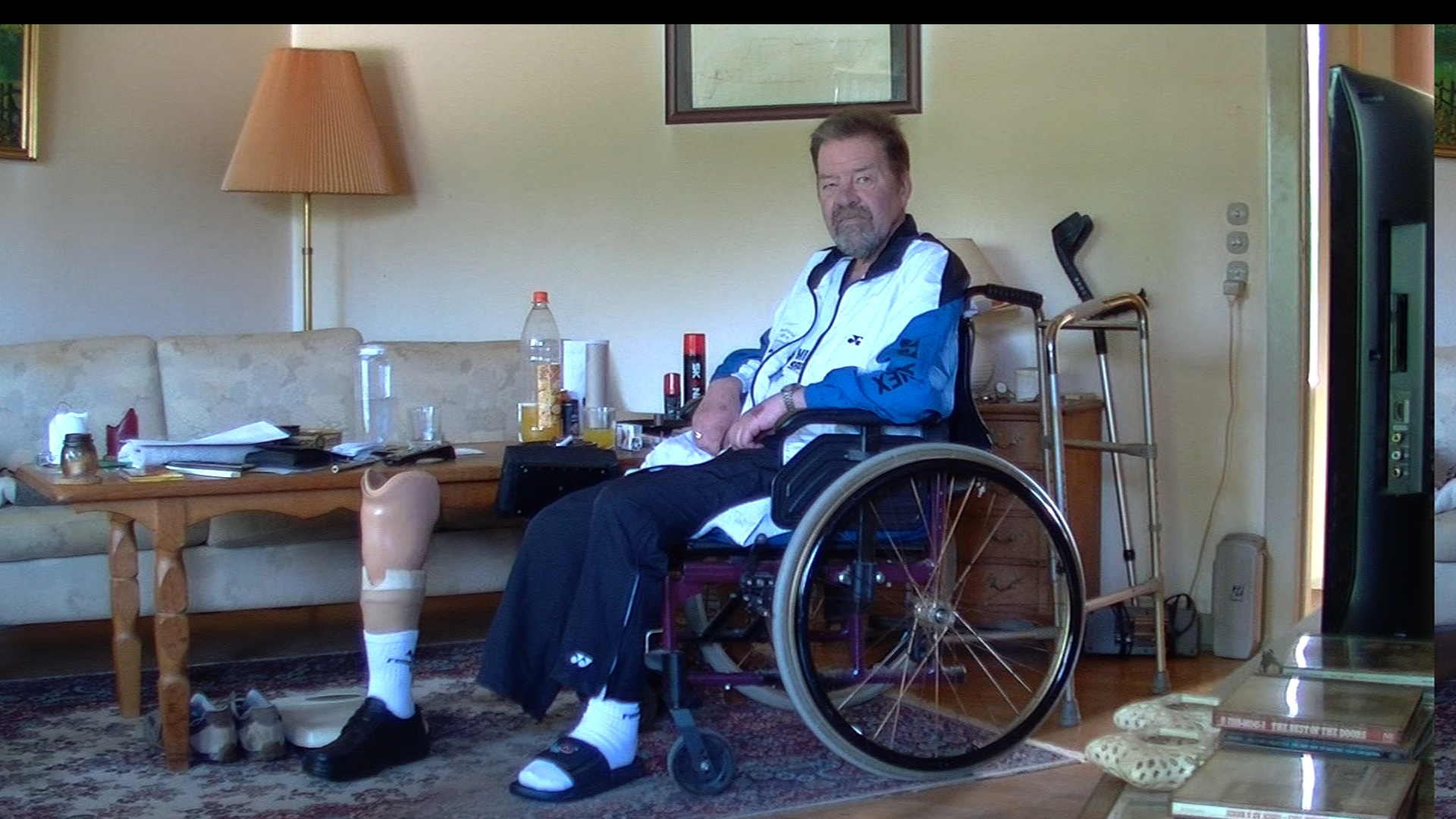 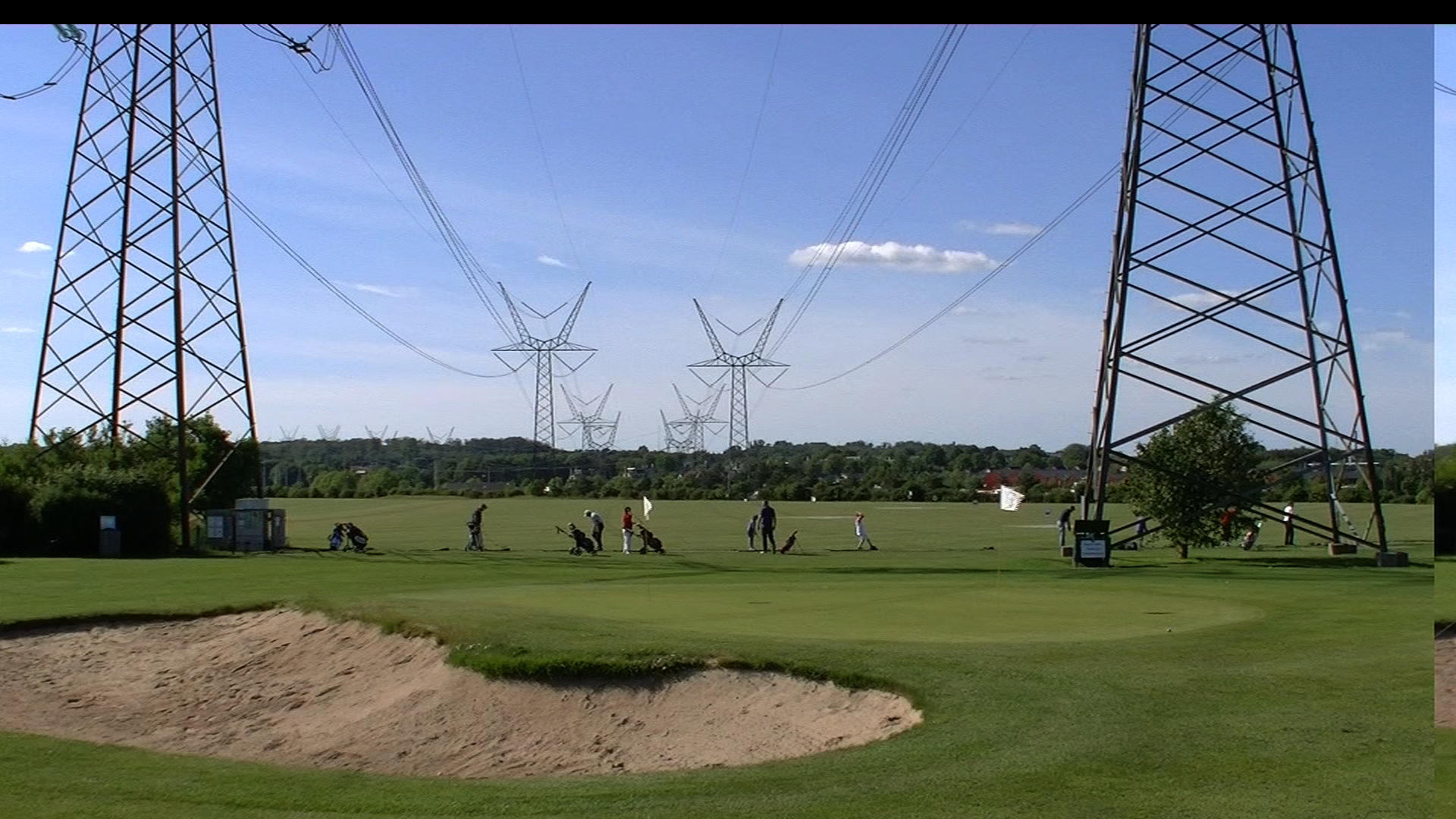 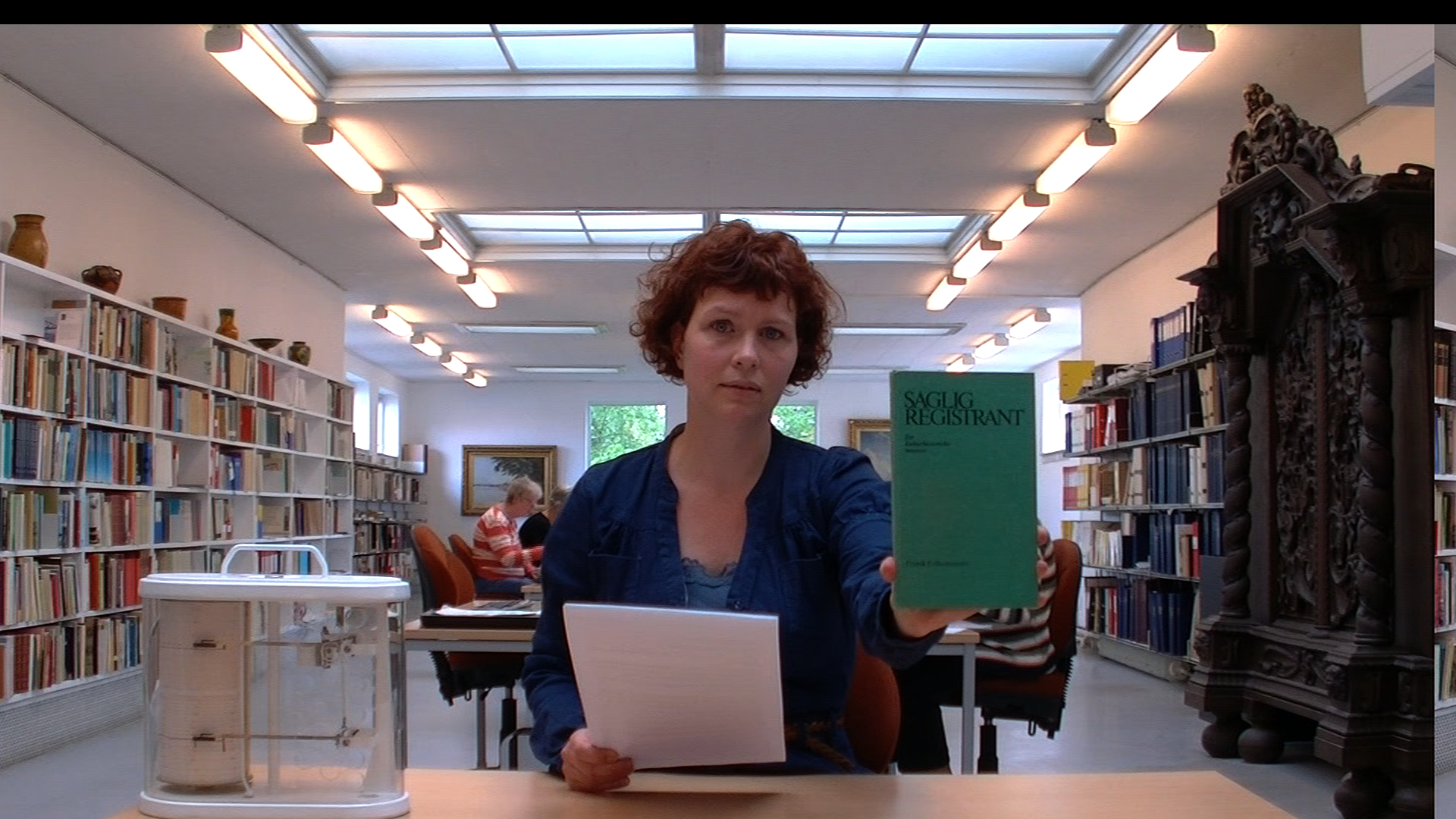 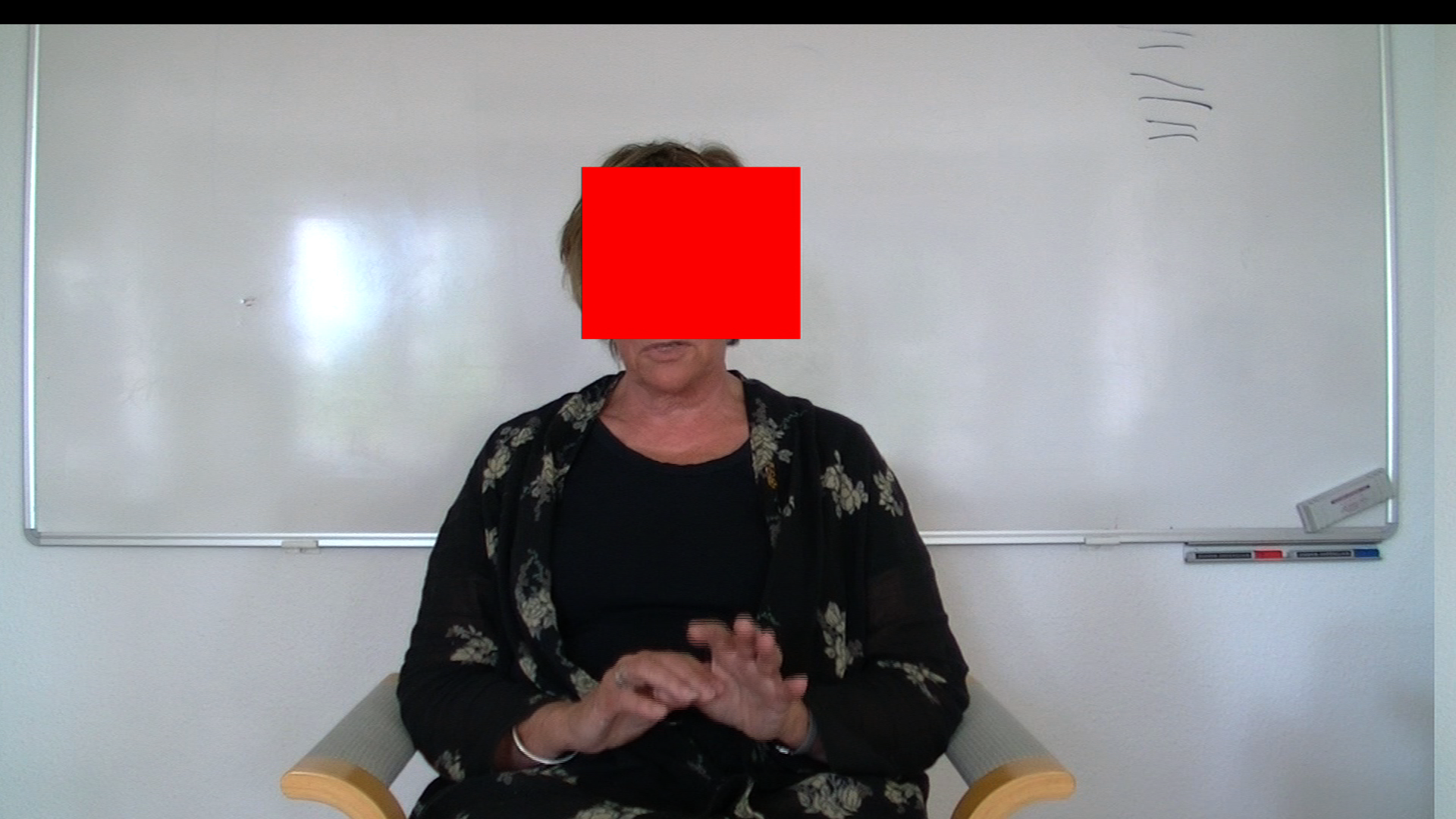 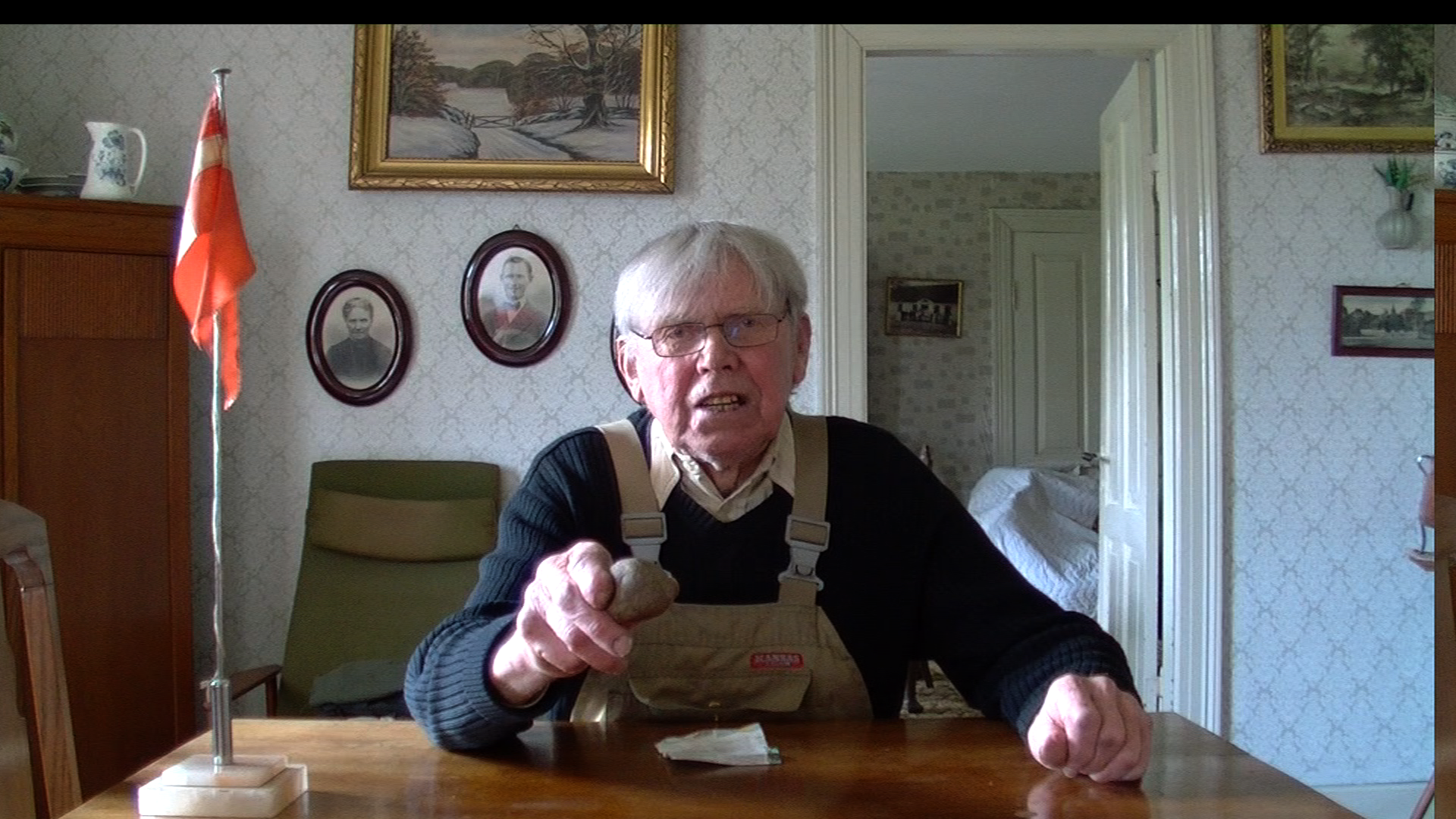 Denmark's first 3D documentary is directed by the award-winning director Michael Madsen ("Into Eternity") and deals with - mediocrity. And yet, not quite! For mediocrity is maybe harder to grasp with a formula than one might think. But Middlefart is an entirely mediocre place, as we find out, and this is where the film's 13 chapters - like "Into Eternity" - try to see the present from a historical perspective. What is important? What defines our times? The 3-dimensional space of the images frame the individual scenes like display cabinets at a virtual museum about ordinary Denmark in the year 2011, while both true and fictitious stories constantly threaten to disrupt the mediocrity. From stories about civil disobedience to the mayor's visit to a fortune teller, Madsen's brand new film gets the answers to its questions through anthropological and apparently objective 3-D glasses - and ends with a totally unique reunion with a series of 3D photographs of Middelfart from the 1880s. Michael Madsen brings the traditional "Denmark film" into a new era, which itself will soon be history.

Every museum works with a kind of universal categorization of objects in order to pass on knowledge to the future in a orderly way. From the universal Danish ”museum manual” I have chosen 12 such objects or phenomena and then asked: Let find the exact average of this phenomenon in Middelfart and see what it is Today.

THE AVERAGE OF THE AVERAGE (made for Middelfart Cultural Museum, supported by The Heritage Agency of Denmark) is about the relationship between objectivity and subjectivity, about when you actually can "display" something about the "human life realm", and the duality of "enhanced vision or presence" through the magnificent artificiality of 3D, which in itself testifies in it’s very form to the dilemma of any museum exhibition: How can the mere registration/display of a objecttell something beyond that this object physically exists? The 3D-effect creates in THE AVERAGE OF THE AVERAGE a kind of "display cabinets", and I exactly wanted this formal, alienating/strangely real presence in order to make a film ultimately questioning "how to represent human life"?