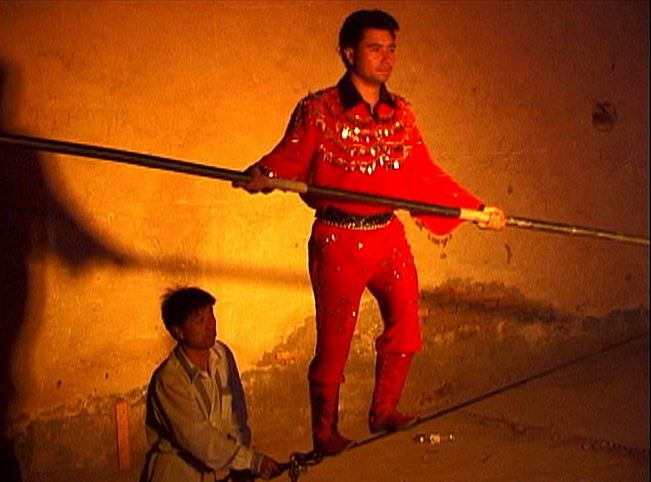 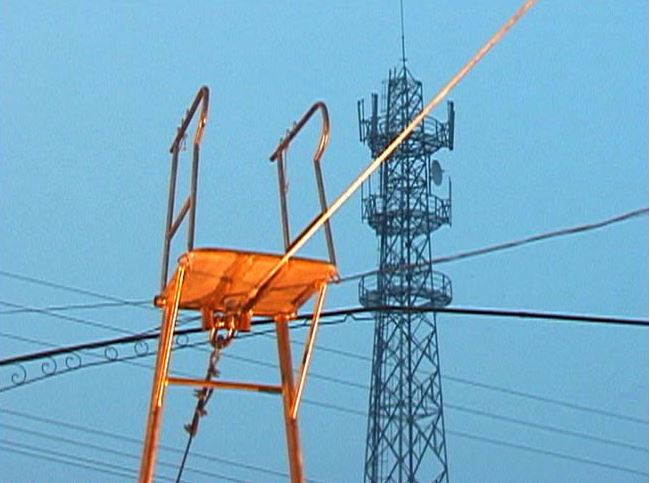 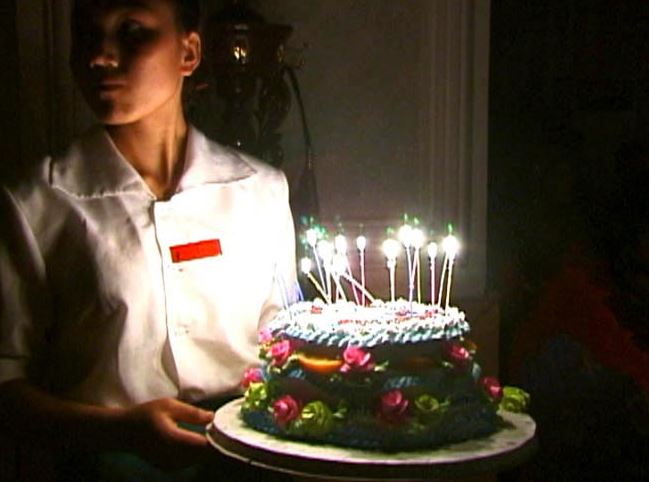 Kings Of The Sky

Kings Of The Sky

An experimental documentary about resistance, balance and fame, Kings of the Sky follows tightrope artist Adil Hoxur as he and his troupe tour China’s Taklamakan desert amongst the Uyghurs, a Turkic Muslim people seeking religious and political autonomy. The film gracefully hovers between travelogue, ethnographic visual poetry, and an advocacy video for preserving a traditional art form.

This project was shot over four months with Adil and his troupe as we toured Chinese Turkestan, performing nightly in tiny oasis villages. Adil descends from a long line of Dawaz (tightrope) performers, and is now teaching his daughters the craft. Since he first broke the Guinness World Record in 1997, Adil’s fame has eclipsed anything achieved by his forbears. He has become an inadvertent national icon for his people’s struggle, bearing uncanny resemblance to the Dawaz hero of an old Uyghur myth who once freed his countrymen from an oppressive reign of invading ghosts, an apt metaphor for the ongoing tension between the Uyghurs and the Han Chinese.

Despite years of government repression, nationalist sentiment amongst ethnic Uyghurs quietly boils under the surface. Recent separatist demonstrations in the 1990s resulted in the government’s “Strike Hard” policy to incarcerate, and in some cases execute, outspoken Uyghur nationalists – a policy being exacted in increasingly harsh ways since September 11th. Throughout Xinjiang there is a heavy police and military presence. News is controlled, travel and mosque attendance are restricted and public meetings are forbidden. One can be jailed for years on mere suspicion of subversion. In this environment, resistance tends to happen in smaller ways.

By portraying the intimate details of everyday life amidst the Dawaz troupe, Kings of the Sky reveals to those unfamiliar with Uyghur culture the small truths which together form a sense of national and political identity. Kings of the Sky is a film about seeking balance: balance between minority separatist yearnings and Han Chinese rule... balance between ancient cultural traditions and modern technologies… balance between an American filmmaker and a remote Muslim community... and balance between our flightless bodies and the eternal laws of gravity.