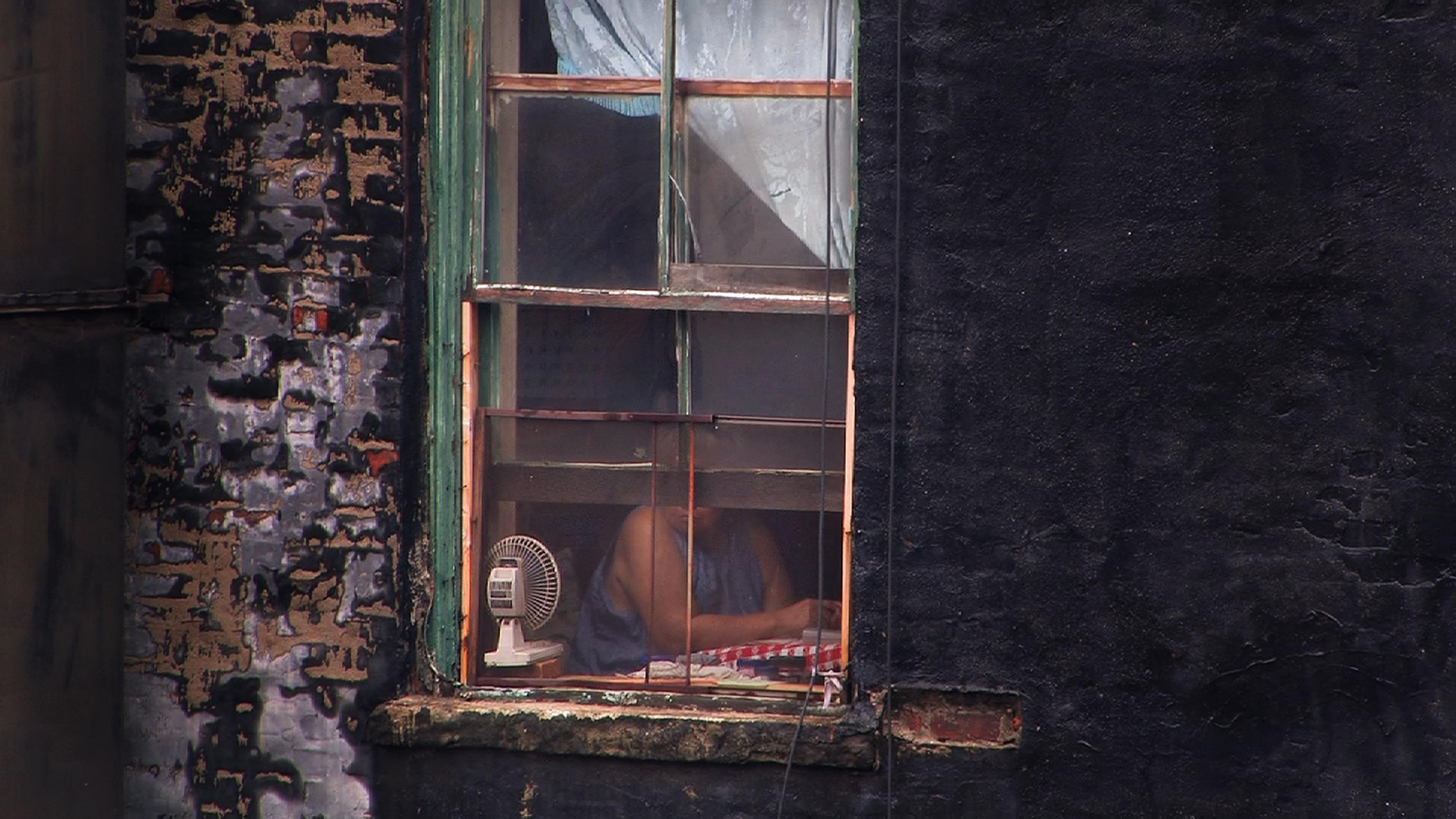 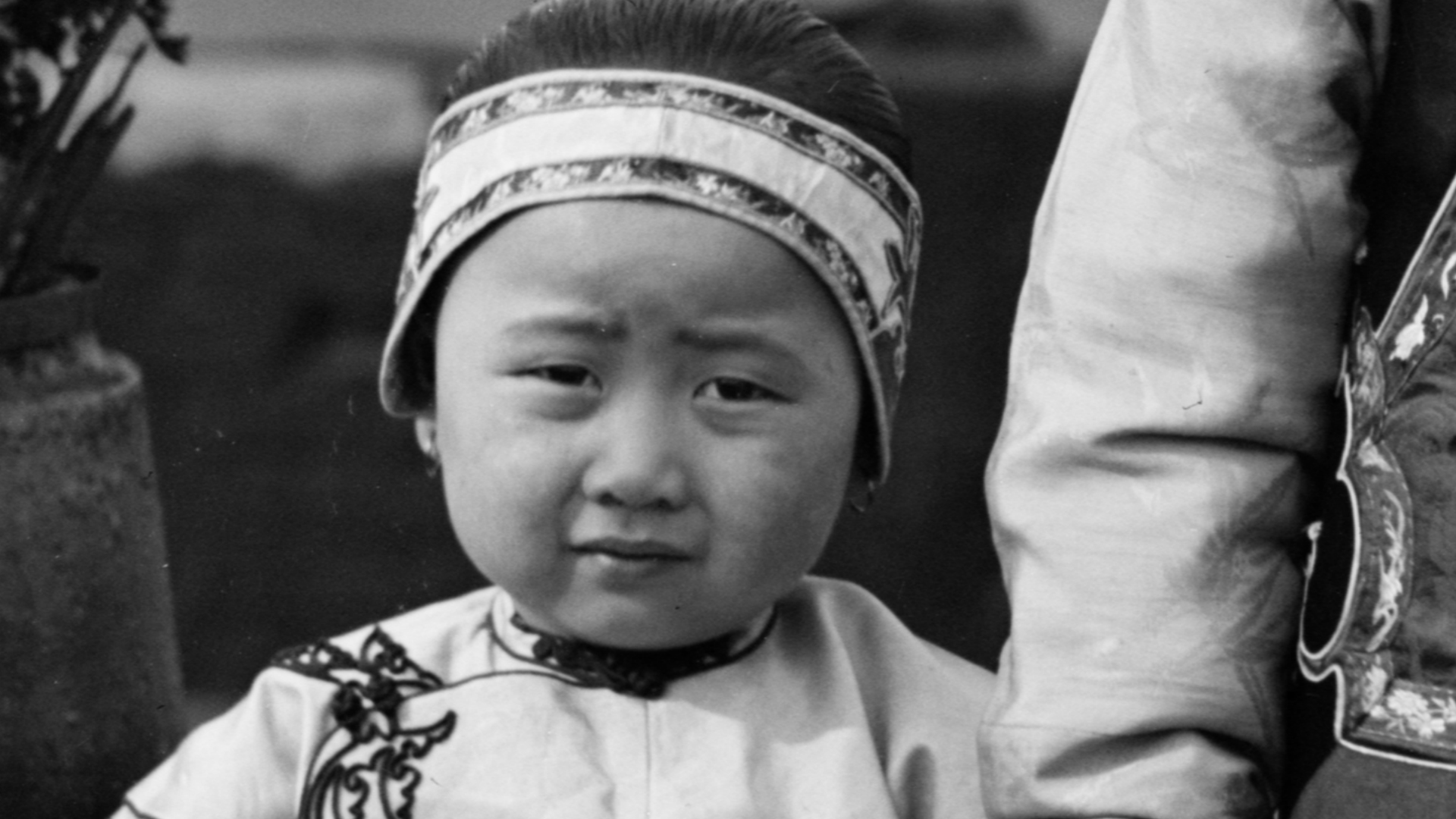 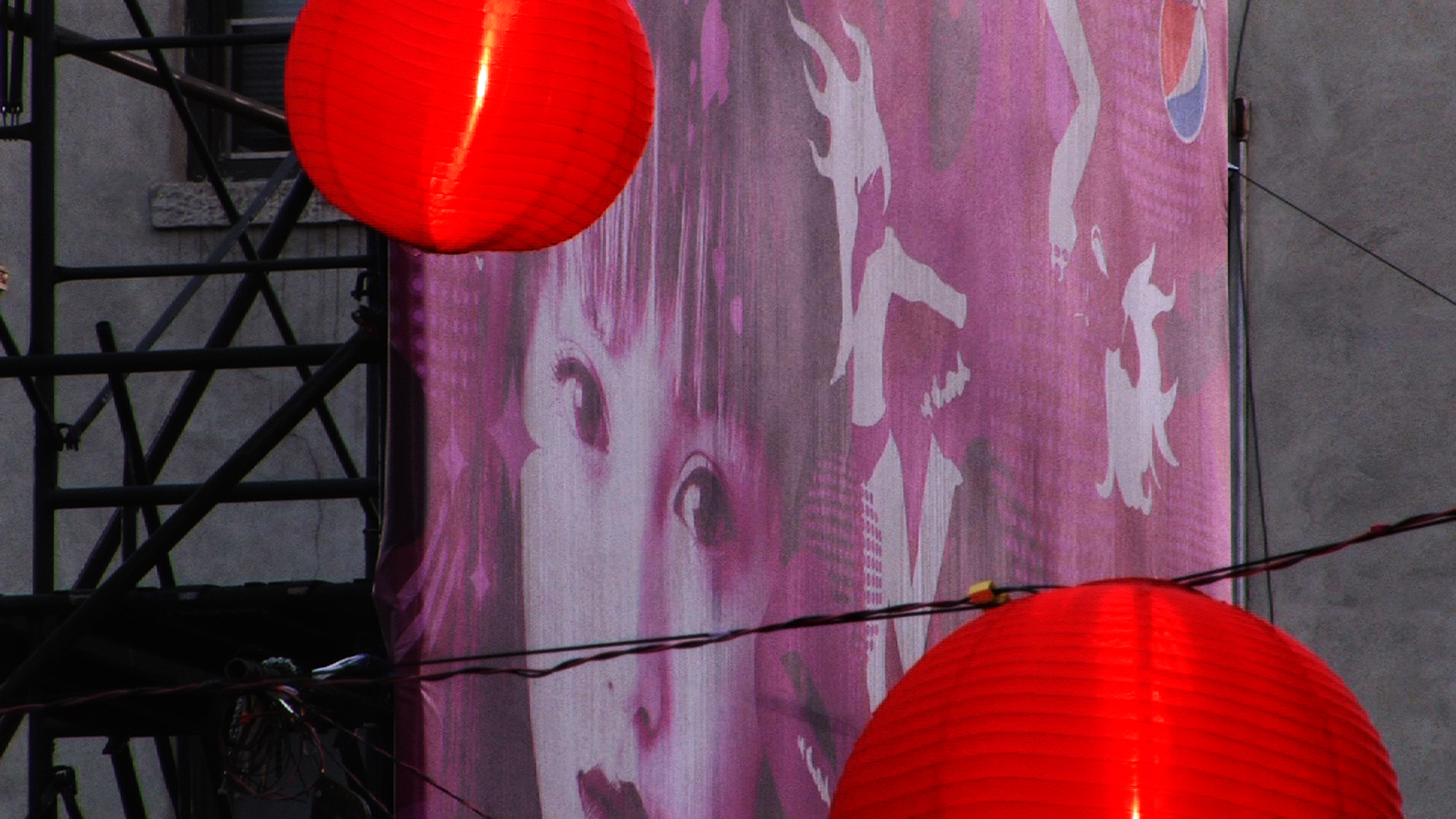 A man returns, after fifty years, to Chinatown to care for his dying mother. He is a librarian, a cataloguer and recorder, a gay man, a watcher, an impersonator. He passes his time collecting images - his witnesses and collaborators. Sitting in the dark, we look at them and share his cloak of invisibility, both a benefit and a curse.

TOUCH is an essay narrated from one man's point of view. But it is also fiction, for this man is a made-up person, an amalgam of research, interviews, off-the-record comments, secrets, improbabilities, and free-floating desires. This man, who never tells us his name, returns as both insider and outsider to a neighborhood from which he escaped, as a teenager, as fast as he could. Silver: 'I want to focus on the act - particular, yet open-ended - that entrances my protagonist: an act that we, the audience, share with him. This is the act of watching. Looking. Seeing. What does it mean to look, to watch, to photograph, to film?'