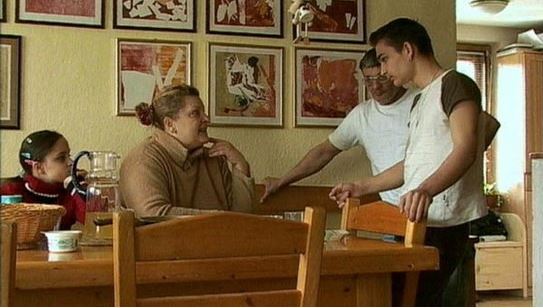 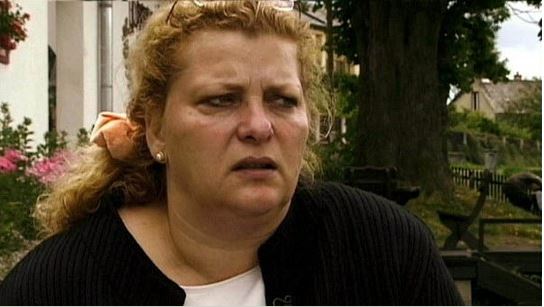 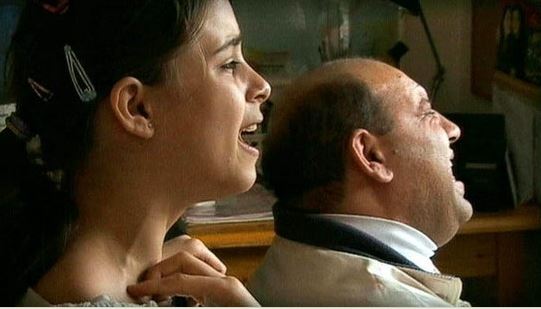 When the singer Ida Kellerová heard the recording with Vierka’s songs she not only decided to invite the talented young woman to work with her but also opened up her entirely family to Vierka to live with. These Slovakian Roma, still living in chillingly inadequate conditions in flats without electricity, move, and thus begins the adventure in which this consummate musician and her uncoventional guests live together. One day however Vierka and her entire family disappear…

The director and cameraman Miroslav Janek filmed this documentary drama, which is about two distinct truths, experienced with equal commitment and passion, and about the hidden and often unacknowledged forces that determine and condition the various ideas about a person’s journey through life.

A table around which everyone meets and which recalls both English lessons and arguments over cigarettes. The table is a meeting place but also the site of disagreement and conflict. A detailed monitoring of the conflict is the household gives rise to a presentiment of emerging misunderstanding that in the end leads to the visitor’s departure and disappointment on both sides.

Janek’s camera is not biased, but it is participant in the events, as through it were the eyes of another character that is experiencing the situation with them. From details and impressions the director composes a personal testimony about events.

He manages to listen both sides, in the end representing for them a sort of psychotherapeutic outlet and at same time and opportunity to more objectively assess the situation. In addition to the account of dreams and disappointment that provides insight into the individual characters, the documentary is kontrapunkt look at two paths of fate with undoubtedly social causes.

We find ourselves in the midst of the living conditions of a Roma family, which the director presents in its material and mental form. He conceals nothing, but allows as to penetrate the way of thinking of people shaped by poverty and want.