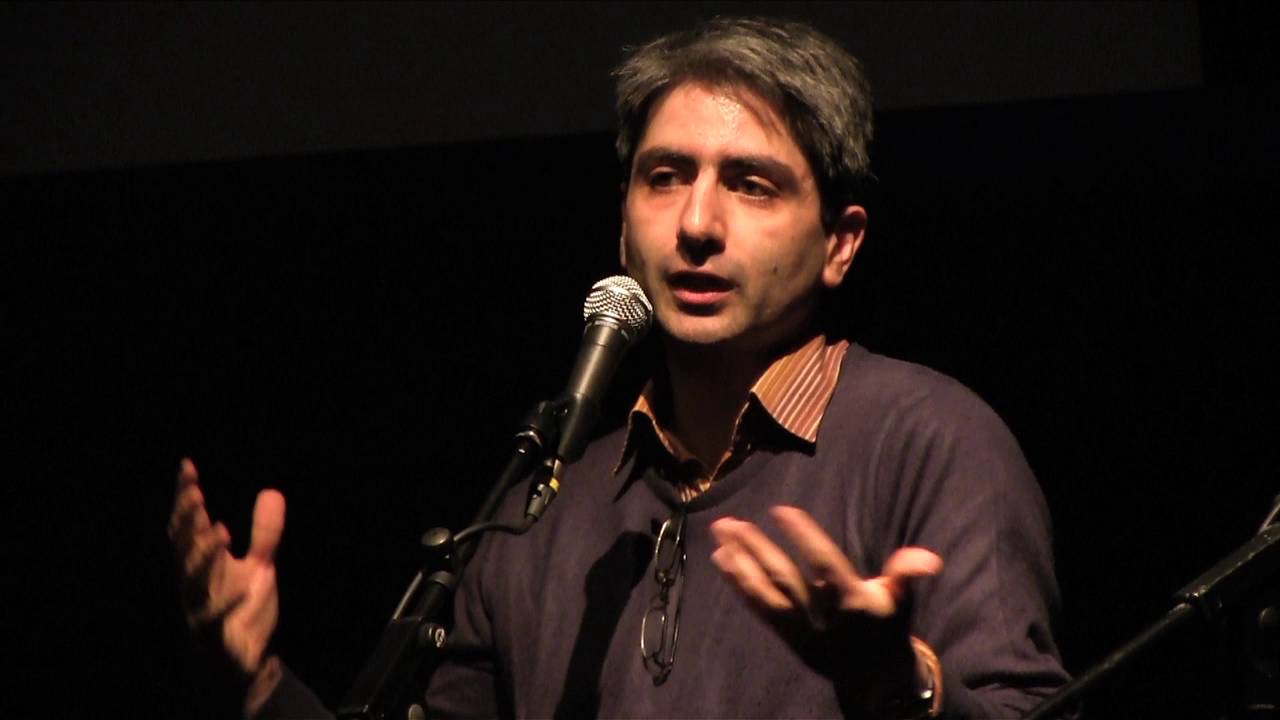 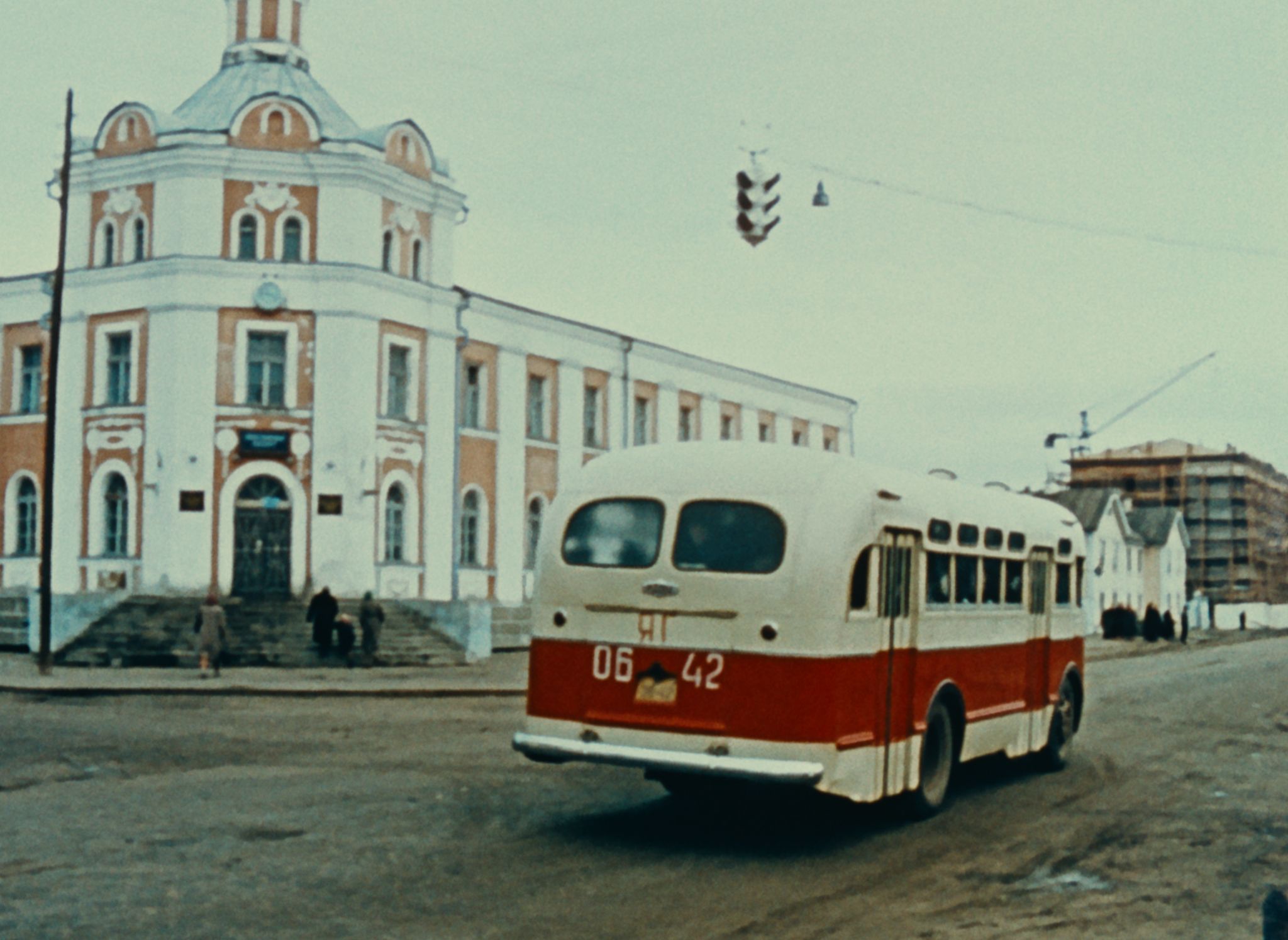 "The most specific point of Marker’s work for me is the part of fiction in his documentaries. All Marker’s films have a point of view and a way to link fiction to documentary."

Why did you write a monograph on Chris Marker?

I wrote a monograph on Chris Marker in 2003 because that year Sans Soleil was chosen to be studied as one of the three films in the program of French baccalaureate for high school pupils who chose the cinema option. So it was necessary to give them some keys about the work and life of Marker.

What is special for you in his films?

The most specific point of Marker’s work for me is the part of fiction in his documentaries. All Marker’s films have a point of view and a way to link fiction to documentary. He usually used the way of a letter to join these two points. That makes his films very intimate for the viewers.

Were you in contact with Chris Marker while writing the book? What was his attitude towards his own films?

I wasn’t directly in contact with him while writing my book but we had a common friend named Farrokh Ghaffary, an important Iranian critic and filmmaker who was an old friend of Marker. First Chris Marker wasn’t really pleased to hear that a book was written about him. He regarded his first films as “draft copies” which weren’t worth writing or talking about. Some films were still important for him like La Jetée, Le Joli Mai, Le Fond de l’air est rouge, Sans Soleil but he didn’t want to speak about them either. At the end, even though I didn’t have any reactions from him, he seemed to be pleased by the book. The fact is I regarded “Chris Marker” as a fictional character in the book, respecting some inventions he made as having a part of truth.

Which of the films in the retrospective would you suggest and why?

What is interesting in this retrospective is that it gives a global view about Chris Marker’s travel work. Marker was a great traveller! A lot of his films are about travelling in faraway countries. La Jetée is even a travel in time and space before and after “World War III” the “third world war”. Sans Soleil and Level Five are a kind of summary of these travelling films. So I would suggest to the viewers to see all the films of the retrospective to be able to draw some links and discover by themselves some of the originalities of Chris Marker’s work.

Bamchade Pourvali has a PhD in Cinema. He is a specialist in essay film. His first book was a monograph on Chris Marker published in 2003 by “Cahiers du cinéma” in the collection “Les Petits Cahiers”. He also codirected a special issue of the magazine Vertigo on Chris Marker in November 2013.