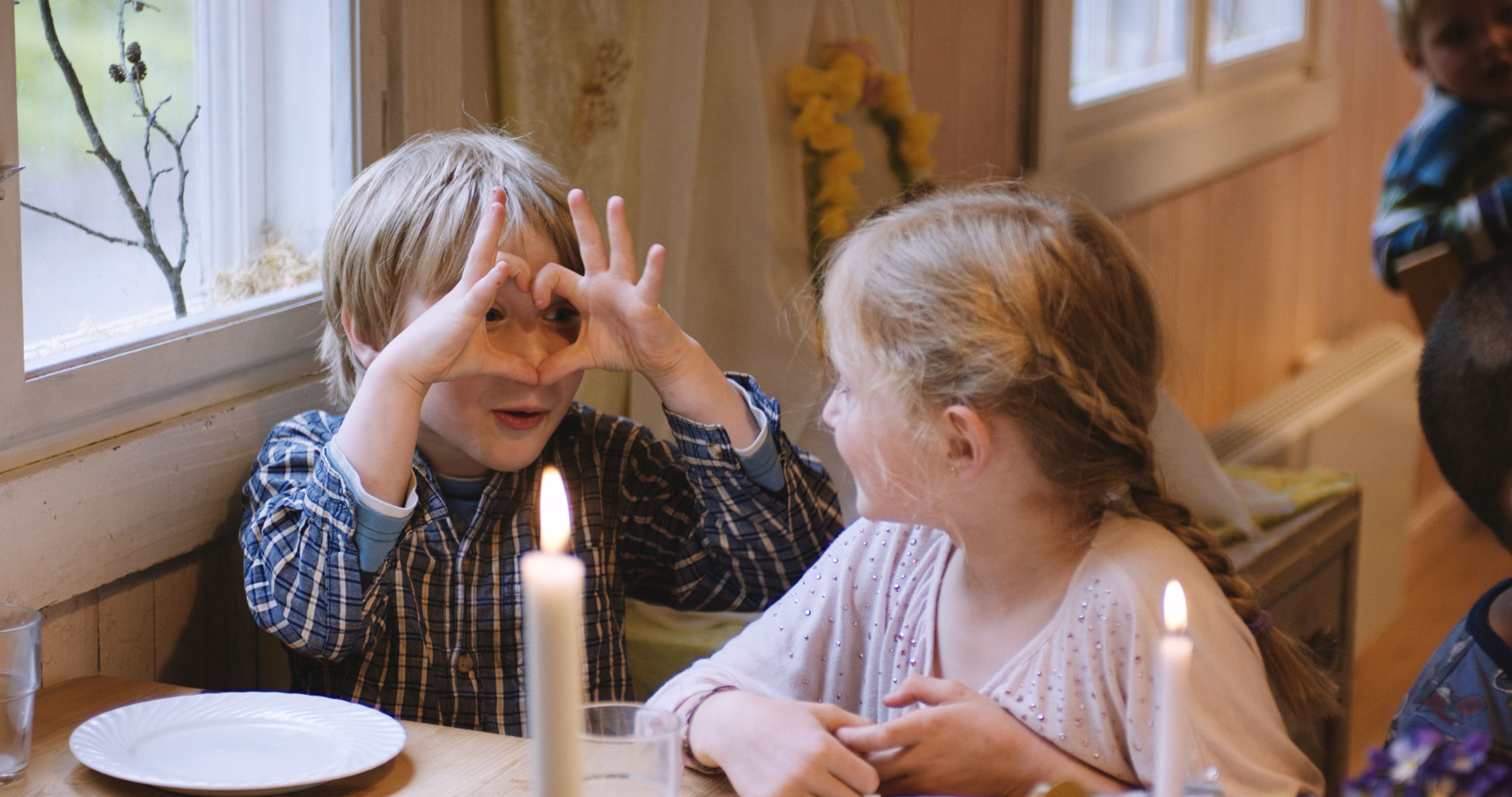 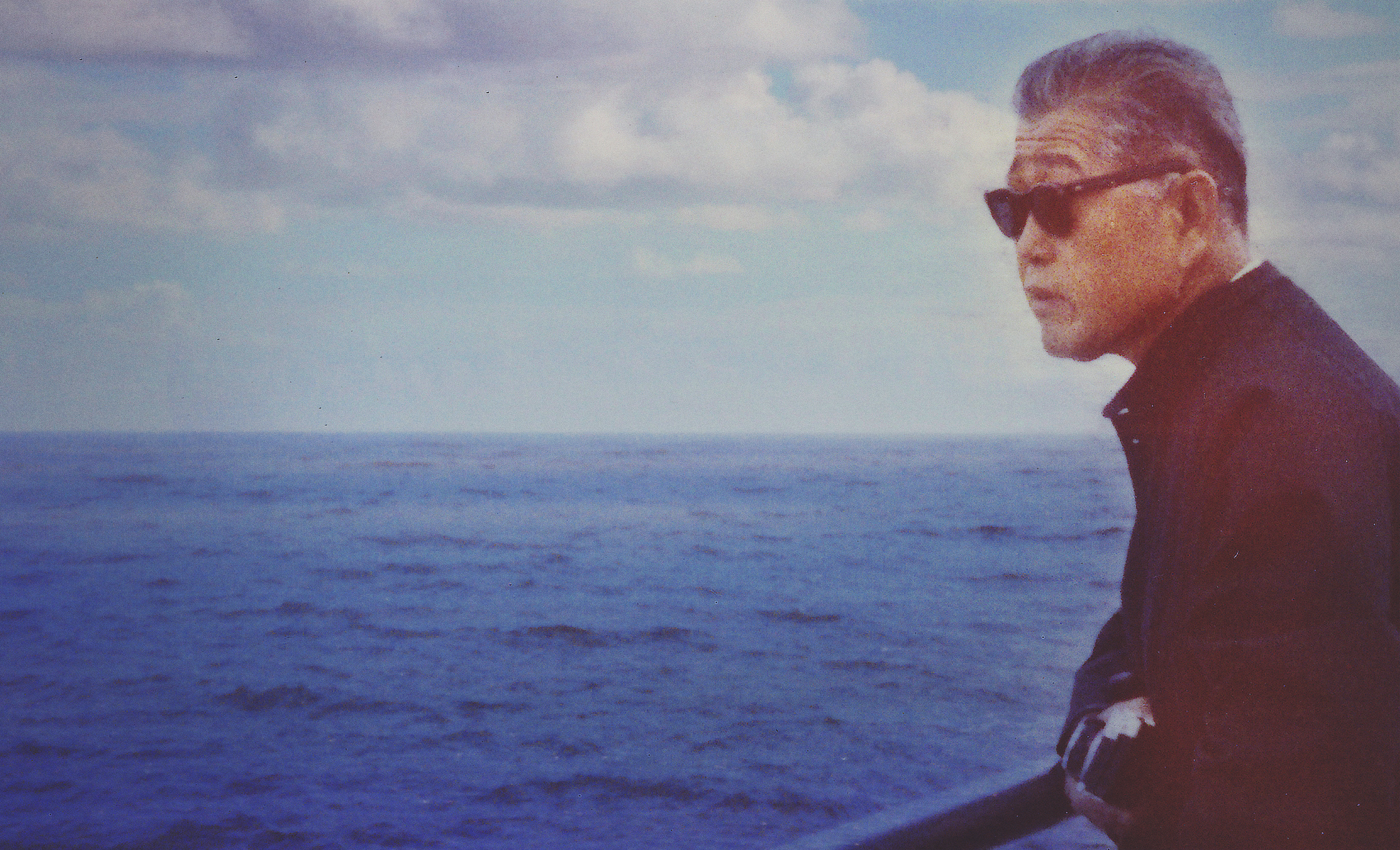 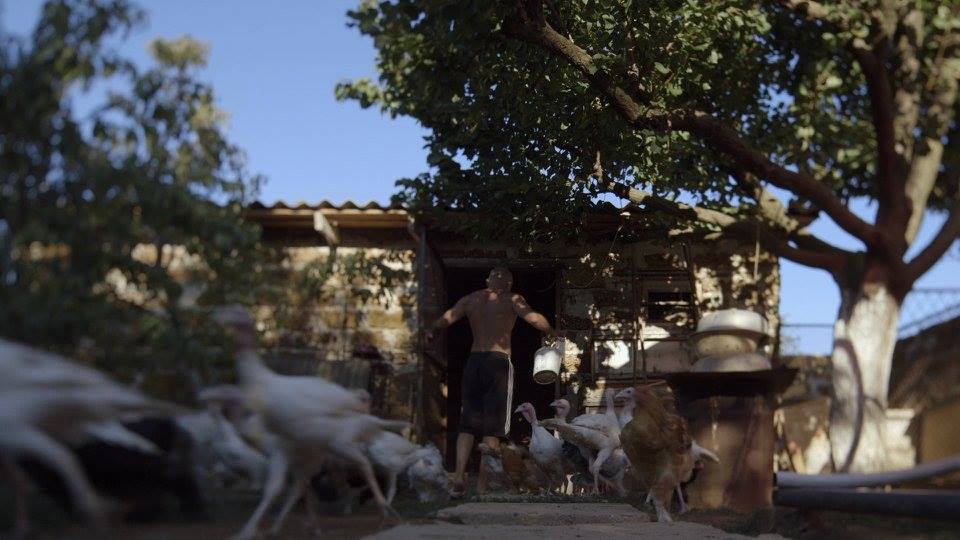 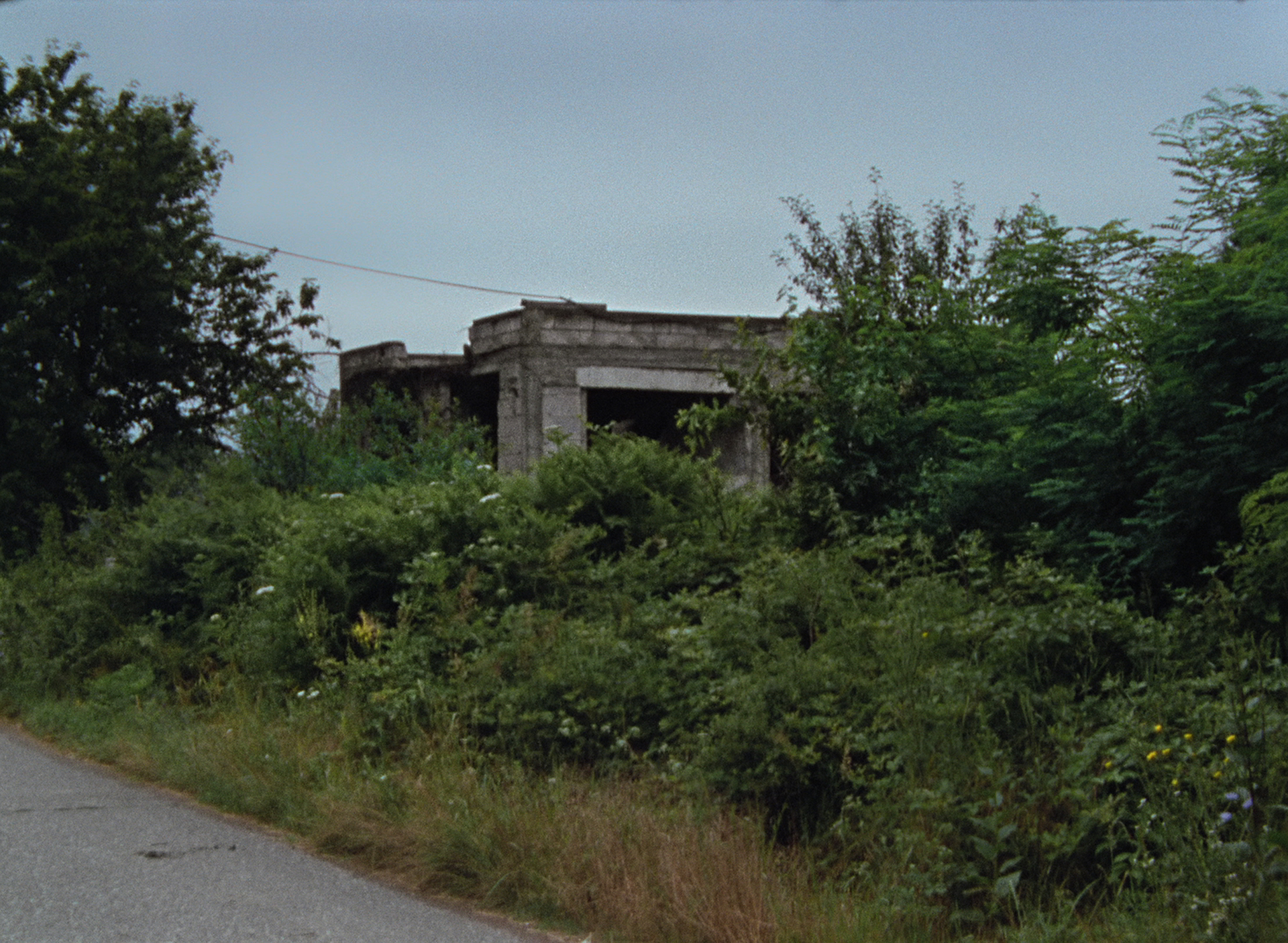 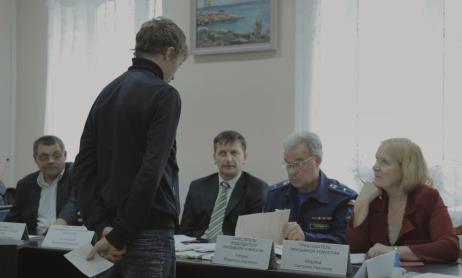 Doc Alliance, an independent platform of seven documentary festivals, has been awarding the Doc Alliance Selection Award since 2008. The award traditionally goes to the best documentary of the past year. In 2017, too, the festivals have selected seven outstanding creative documentaries that deserve attention and that can win the award. Along with the award, the film director also receives a financial prize of 5.000 euro.

Each of the participating festivals has nominated one film that they consider worthy of notice. The selection of seven competition films focuses primarily on film debuts by emerging filmmakers whose work should definitely not be overlooked. At the same time, the festivals also nominate a local film critic who will take part in the final decision-making process.

Doc Alliance is a creative partnership of seven documentary festivals: CPH:DOX, Doclisboa, Docs Against Gravity FF, DOK Leipzig, FIDMarseille, Ji.hlava IDFF and Visions du Réel. The award represents a key project of the Alliance (along with the documentary portal DAFilms.com) whose goals include collaboration between film festivals, support of quality documentary projects as well as looking for new solutions of their public presentation.

Interview with the winner of Doc Alliance Selection 2014 André Valentim Almeida – The Quest of the Schooner Creoula.