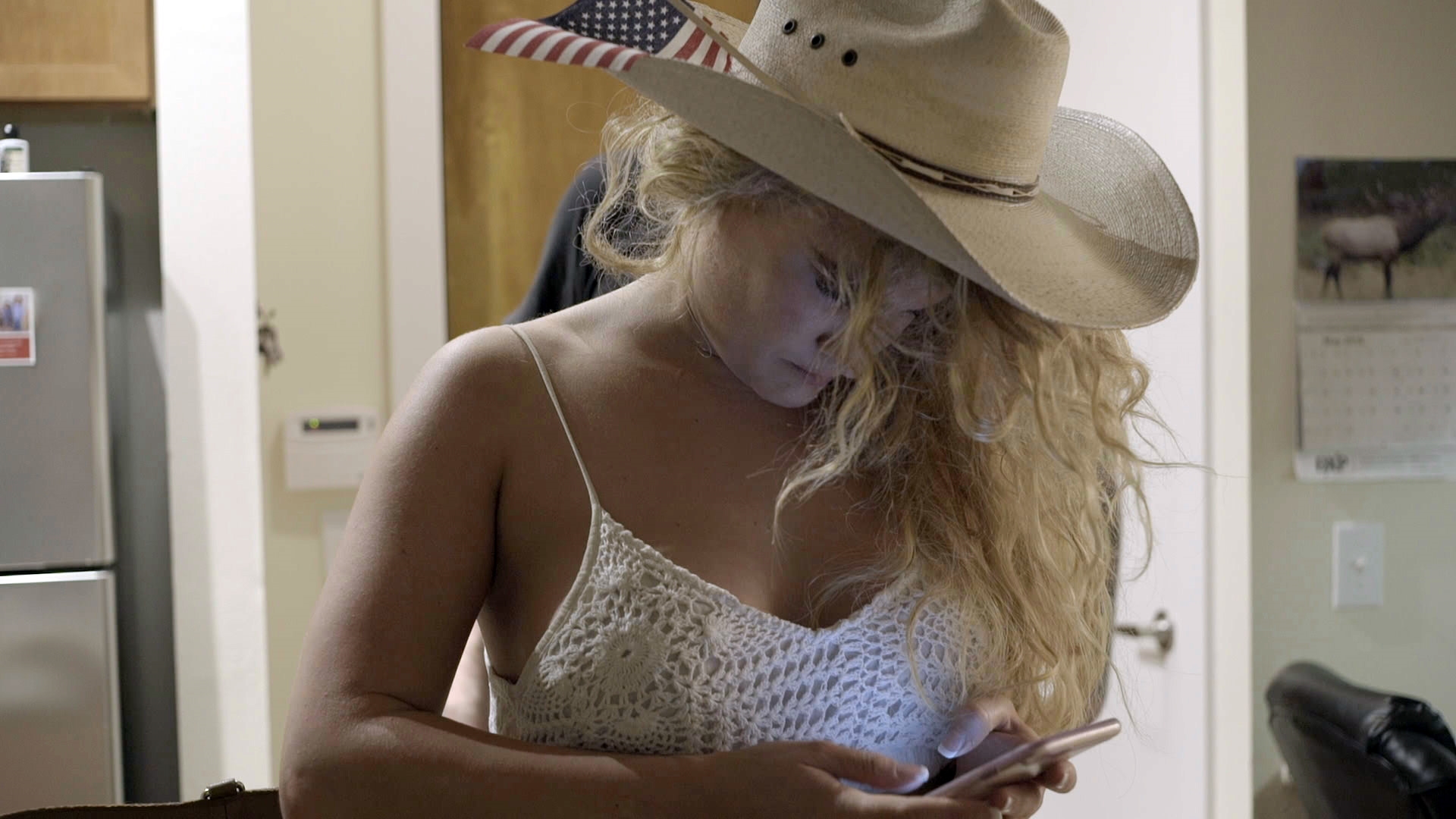 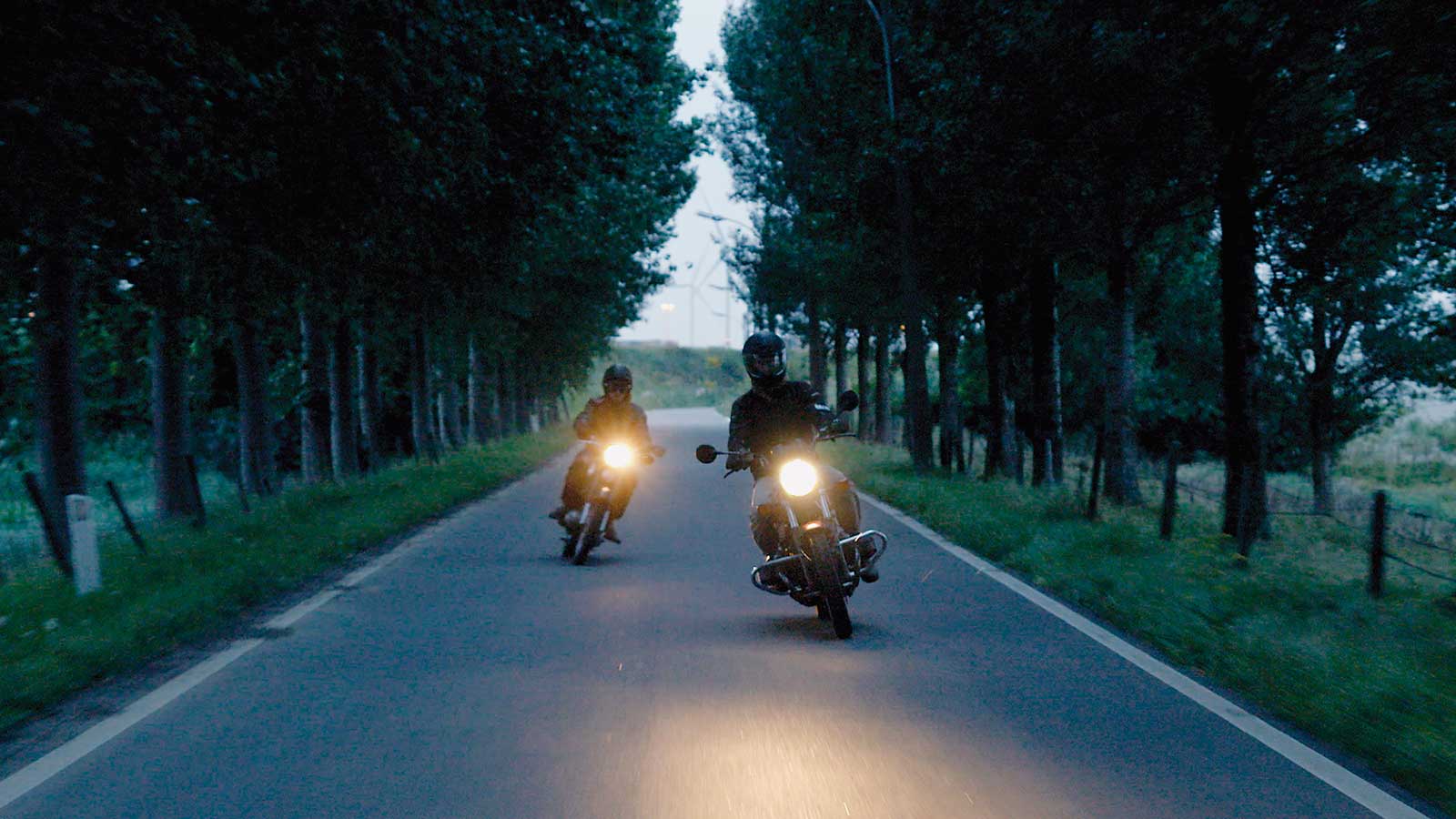 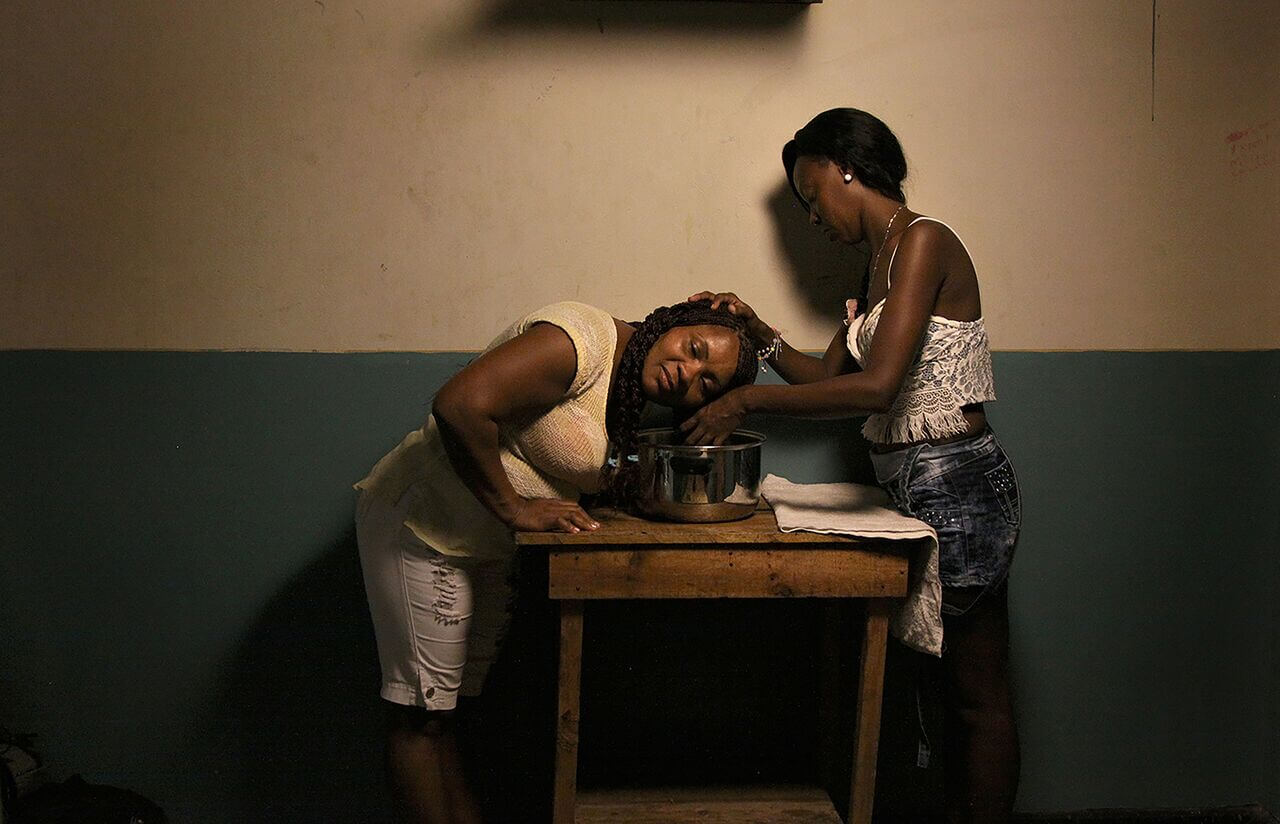 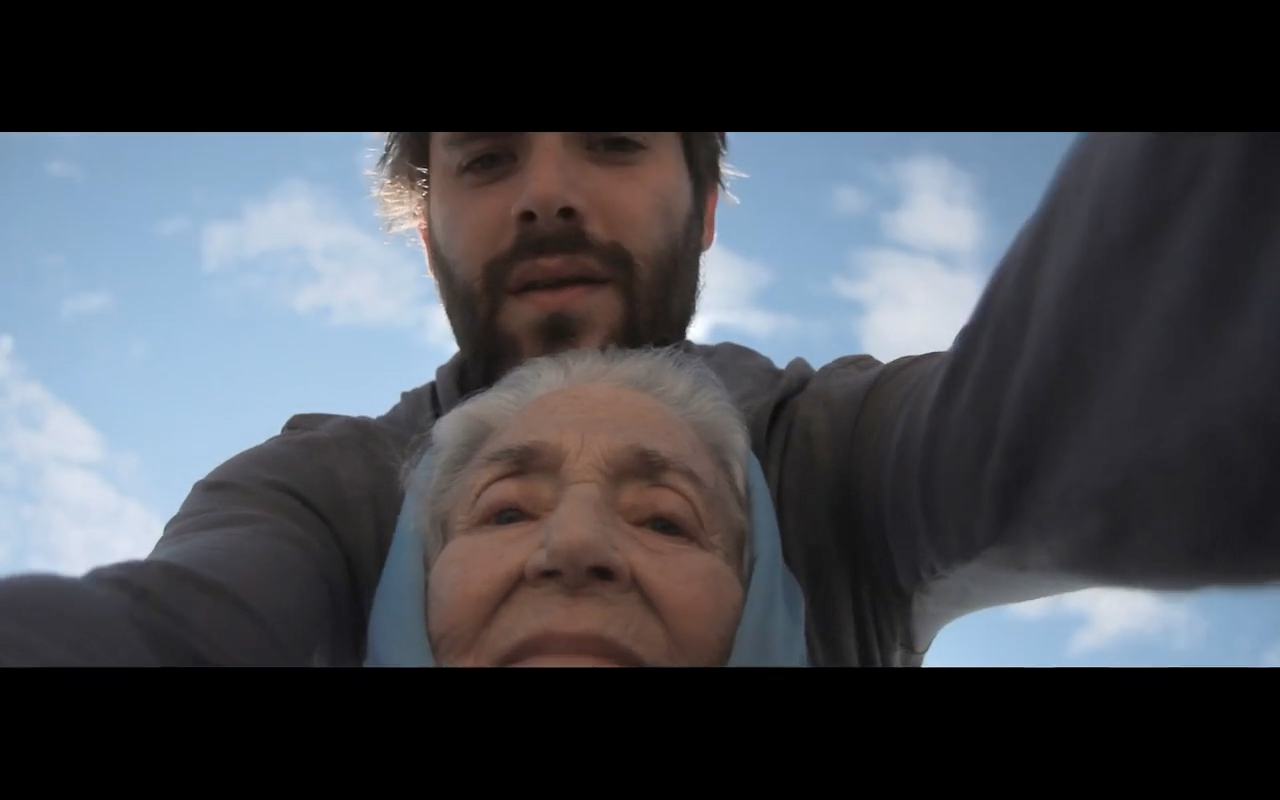 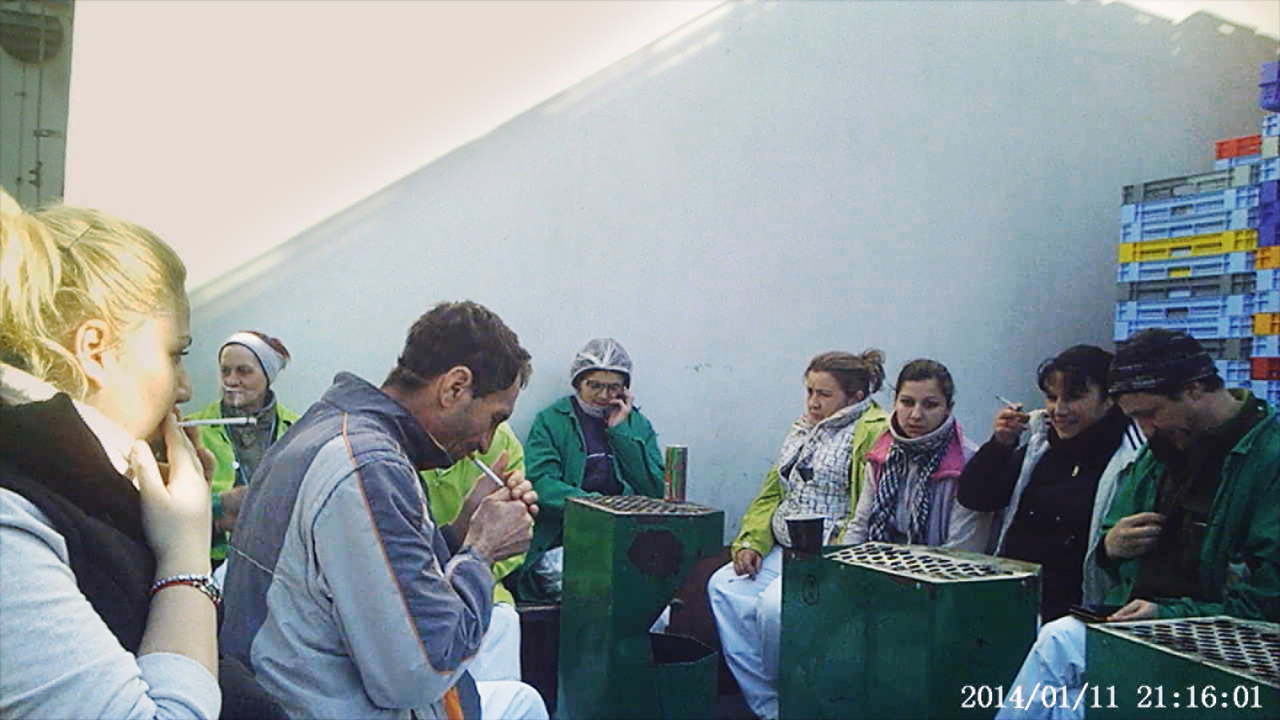 Doc Alliance is a creative partnership of seven key European festivals. One of its activities, Doc Alliance Selection Award, celebrates its 11th edition. Each festival nominates one documentary film which is evaluated by a jury of seven film critics from the festival countries. This year’s winner is Srbenka directed by Nebojša Slijepčević nominated by Visions du Réel. Congratulations!

Srbenka is a film about peer violence toward children of different nationality in Croatia. It examines how the generation born after the war copes with the dark shadows of history. In the winter of 1991, a 12-year-old Serbian girl was murdered in Zagreb. Quarter of a century later, director Oliver Frljić is working on a theatre play about the case. Rehearsals become collective psychotherapy, and the 12-year-old actress Nina feels as if the war had never ended.