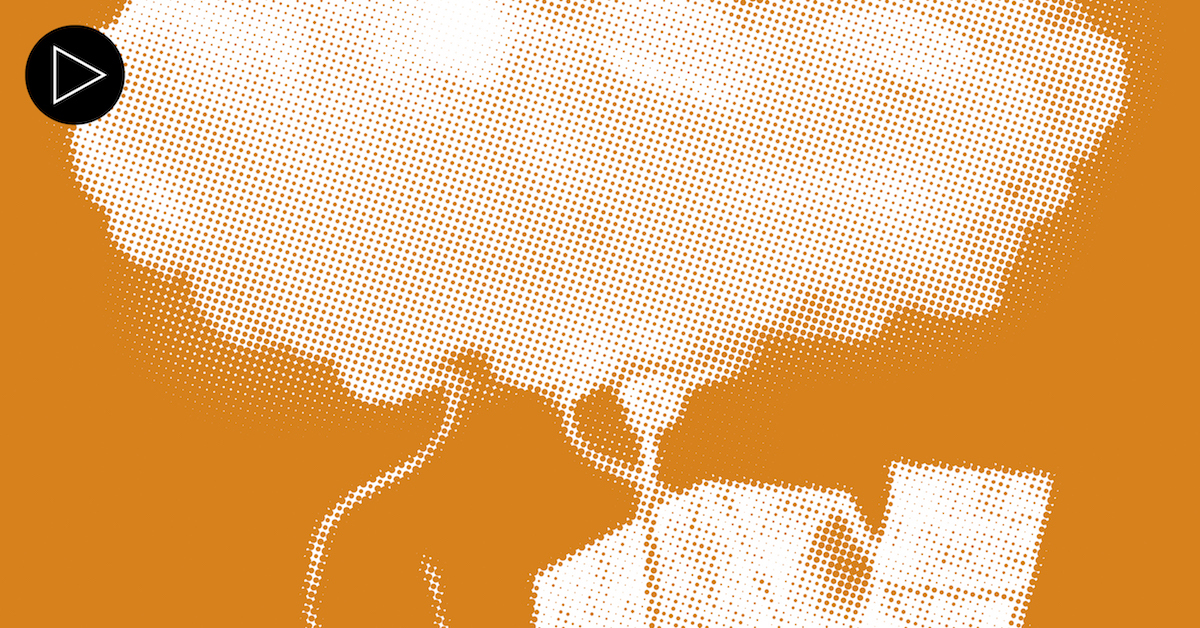 What films are winning at the French documentary festival FIDMarseille? In the next two weeks, we will take you to the coast of the Mediterranean Sea and present the films that appealed to last year’s jury the most and won the main awards and special mentions. Join us on a trip to the French Riviera and watch the best of the prestigious FIDMarseille festival!

In 7 Veils, the director unveils the soul of Afghanistan and the mentality of its citizens constantly tormented by war conflicts. The situation in the Middle East is also shown in I Used to Sleep on the Rooftop. Nuhad is 53 years old and she has lived in Syria all her life. As the war goes on, she decides to look up her son’s friend, director Angie. She lives at her place, revealing the nuances of the war traumas she is carrying within herself in an intimate portrait. The poetic documentary Saints' Game demythicizes and relativizes the iconic images of saints in Christian mythology.

The collection of FIDMarseille winning films is available from July 9 to 22, 2018.

I USED TO SLEEP ON THE ROOFTOP
Special Mention: First Film Prize

In a time that may or may not be ours, men play, deadly seriously, yet with airy joy somewhere by the Mediterranean. Wrestling, rolling a cheese through village streets or the rapid-fire reciting of the right numbers are occupations of the highest importance...

In Brussels, a citizen from Palestine, Dagestan, Iceland, and France conduct various performances involving religious imagery, particularly that from the Christian tradition, to show how this imagery has permeated Western culture...

From Afghanistan, little is known but a few cliches, the word Taliban, and a war that seems to have never ceased since the Soviet era and its new turn taken since 2001. A country devastated in a state of permanent conflict, a population deeply marked: how to do it justice?

A young man leaves his village to go into the city to audition to enter a dance company. He then is involved in illegal activities such as boxing and sleeping with men for money...