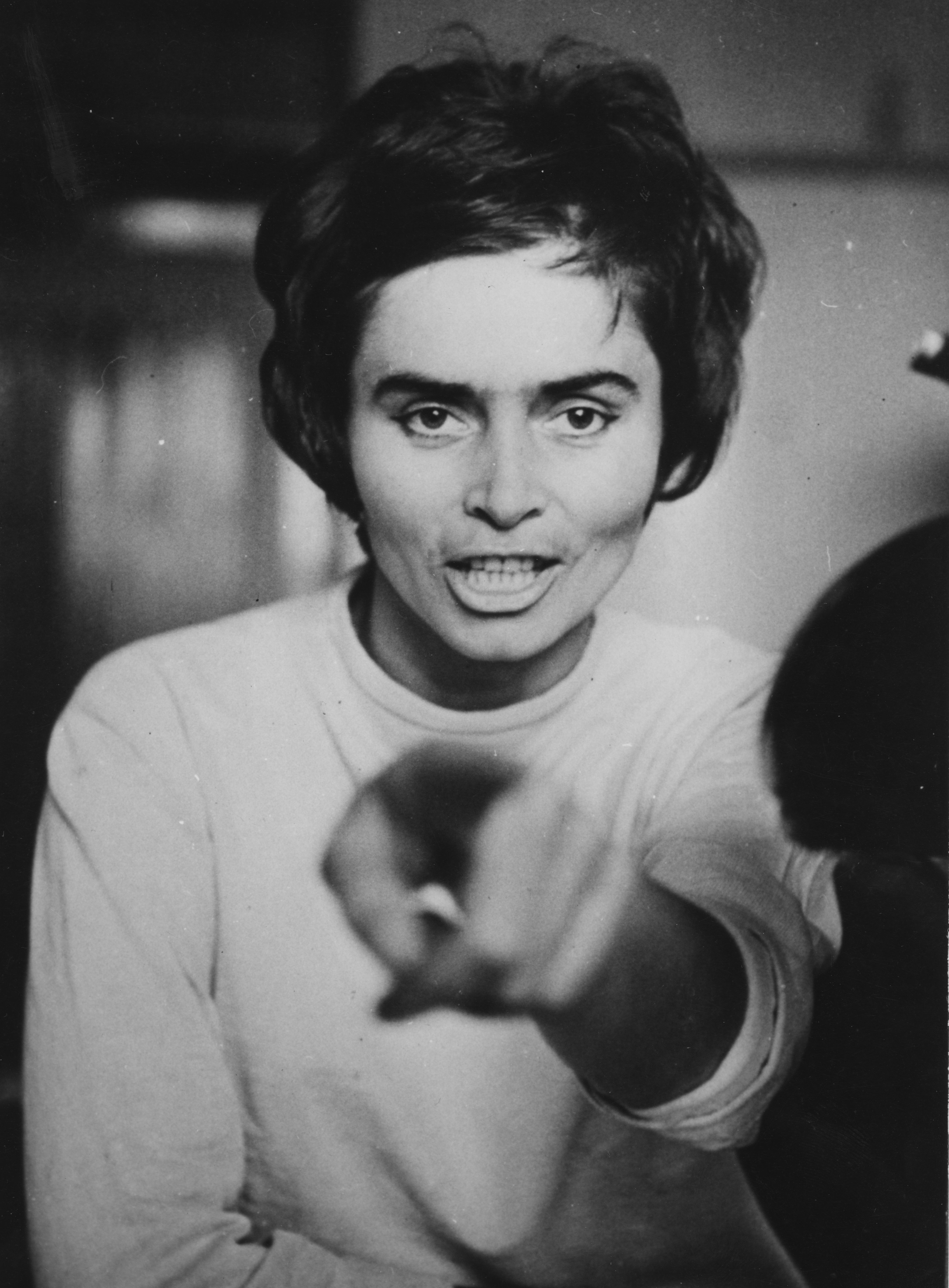 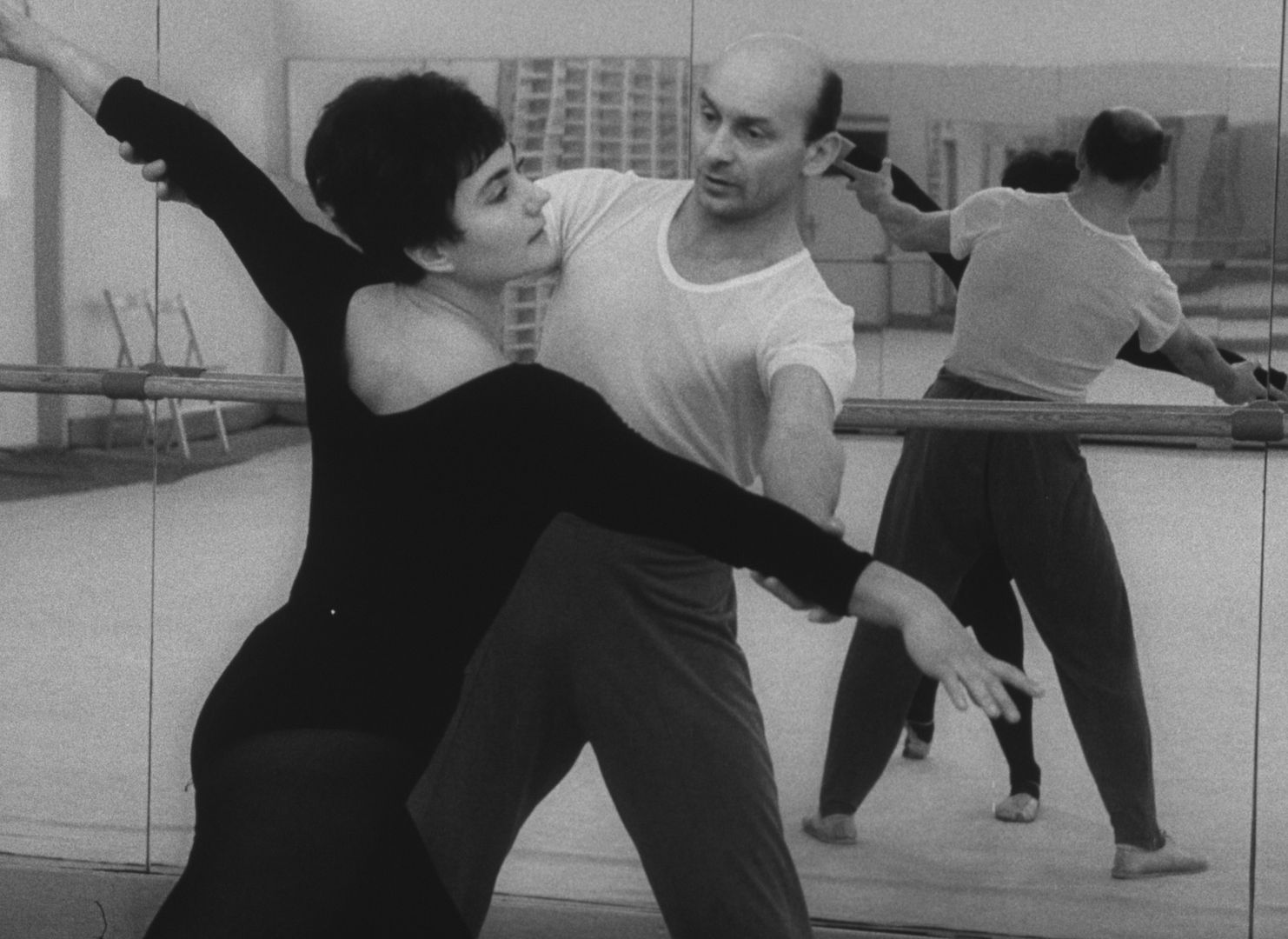 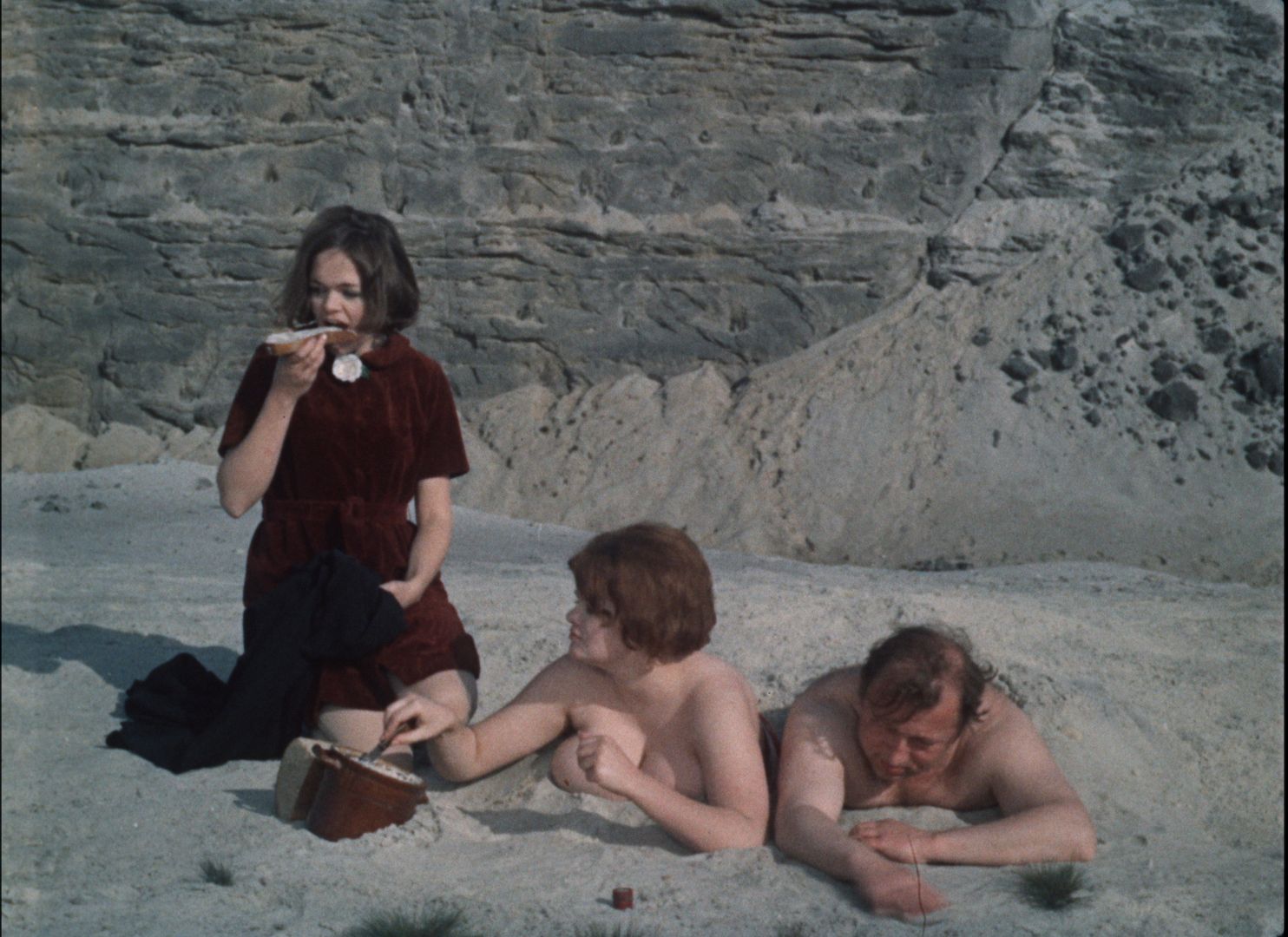 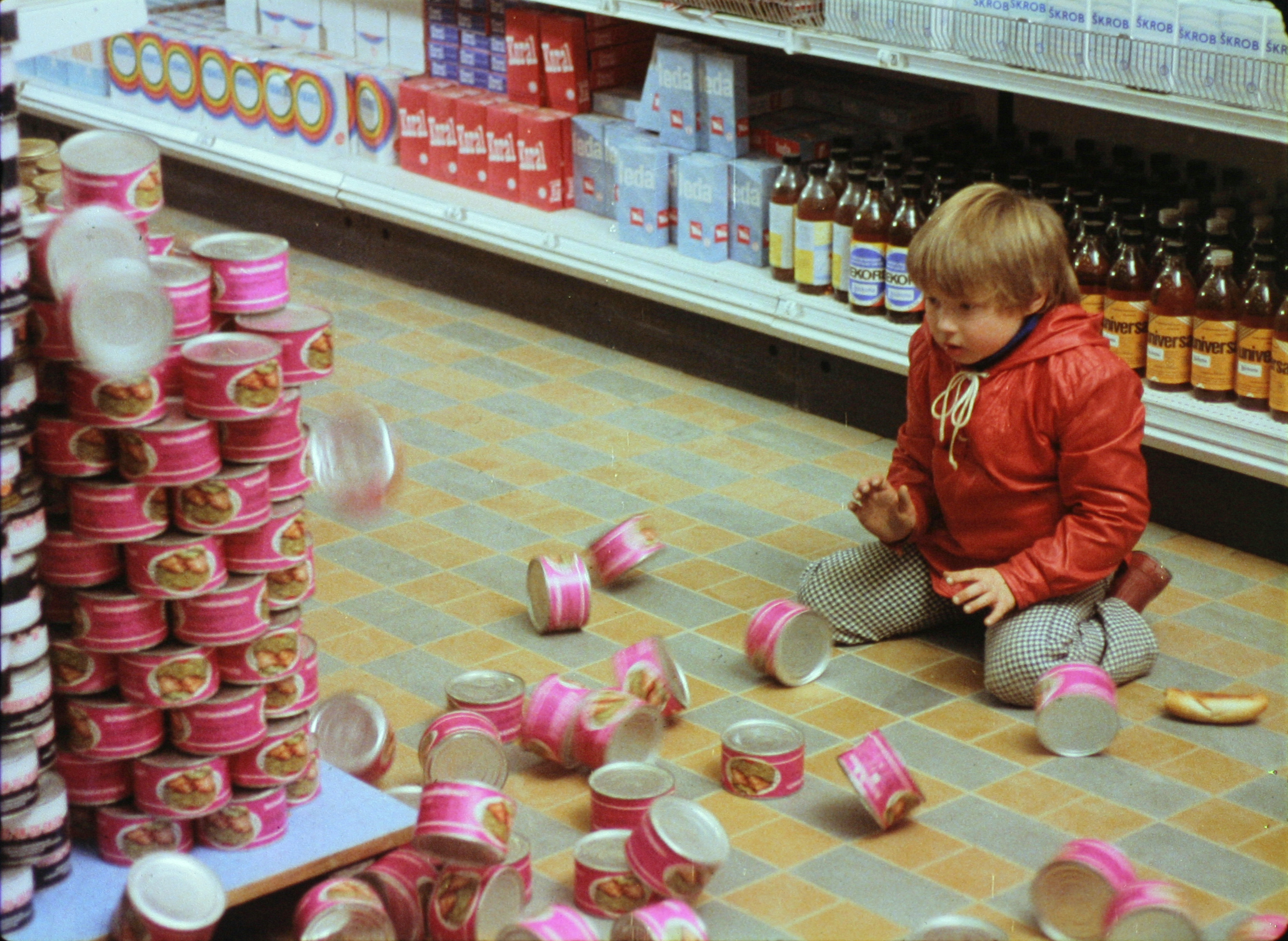 “I have always found convention annoying,” once said the director Věra Chytilová in an interview. This “first lady of Czech film” found a permanent place for herself in the history of world cinema thanks to her original and uncompromising – yet still playful – creativity.

In our Věra Chytilová (1929–2014) retrospective, we are presenting both her early and later films, including the iconic Daisies, an experimental madcap satire, praised for its imaginative nature, irony, and hint of feminist rebellion. In Daisies, Chytilová introduced audio-visual processes that, at that time, were unprecedented, including colour tinting and collage techniques. The two young women playing the game “truth or dare?” and enjoying their “depravity” continue to entertain as well as disconcert viewers to this day.

The oldest films in this showcase include Chytilová’s student film Ceiling (1961), her first short film A Bag of Fleas (1962), and also her directorial debut Something Different (1963). All of these “firsts” were influenced by cinema verité and combined documentary with live-action film approaches.

Following Daisies, Chytilová presented yet another major experiment – an allegory of original sin and the nature of good and evil entitled We Eat the Fruit of the Trees of Paradise (1969), during which she worked with the same creative team as for Daisies – designer Ester Krumbachová and cinematographer Jaroslav Kučera.

From her very first works through to the last, Chytilová was fascinated by the tragicomic nature of human existence. Not a single one of her films lacks a deep insight into the human soul, a clear and uncompromising moral appeal, and, at the same time, a fascination with natural animality. All of these aspects are also perfectly apparent in her satire Story from a Housing Estate (1979), which Chytilová shot at a time when Czechoslovakia was submerged in the depths of the Communist normalisation period.