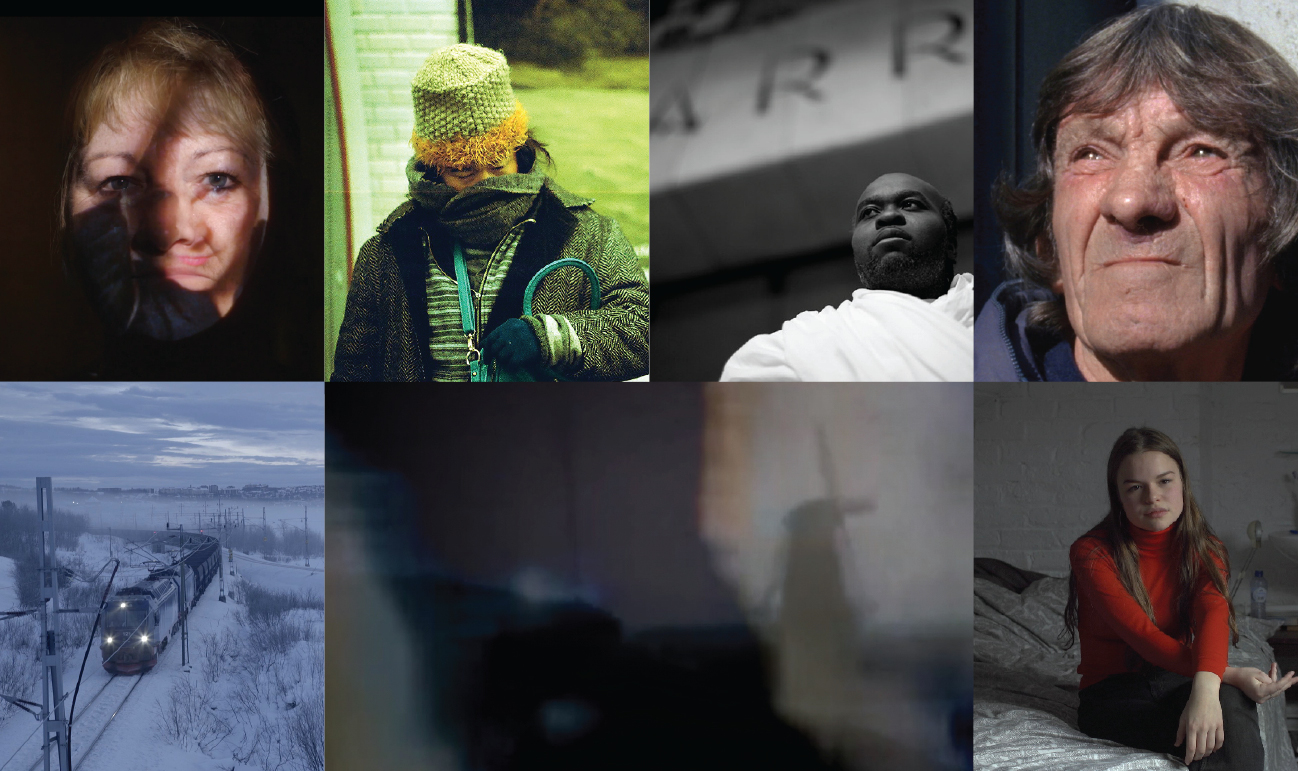 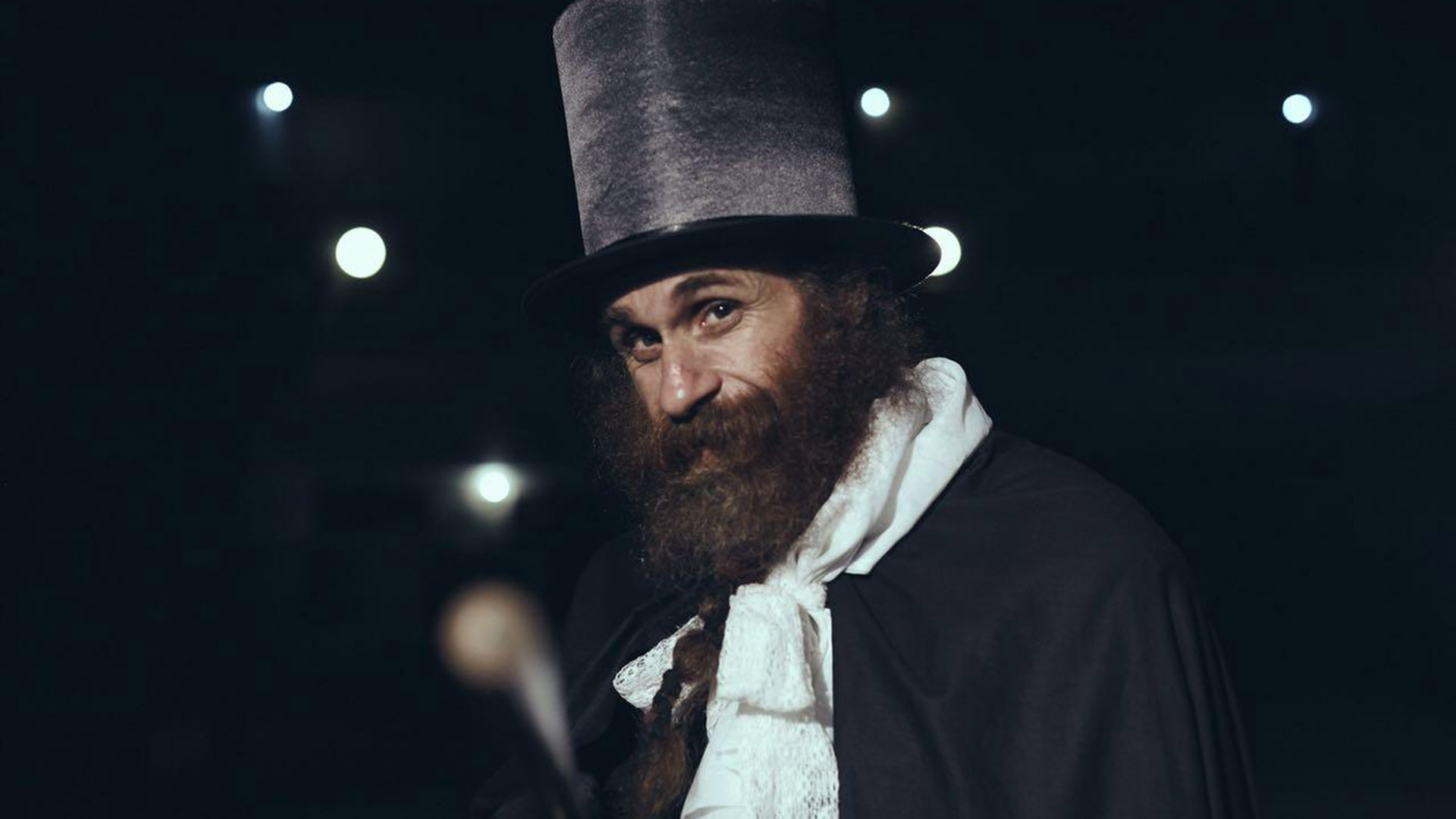 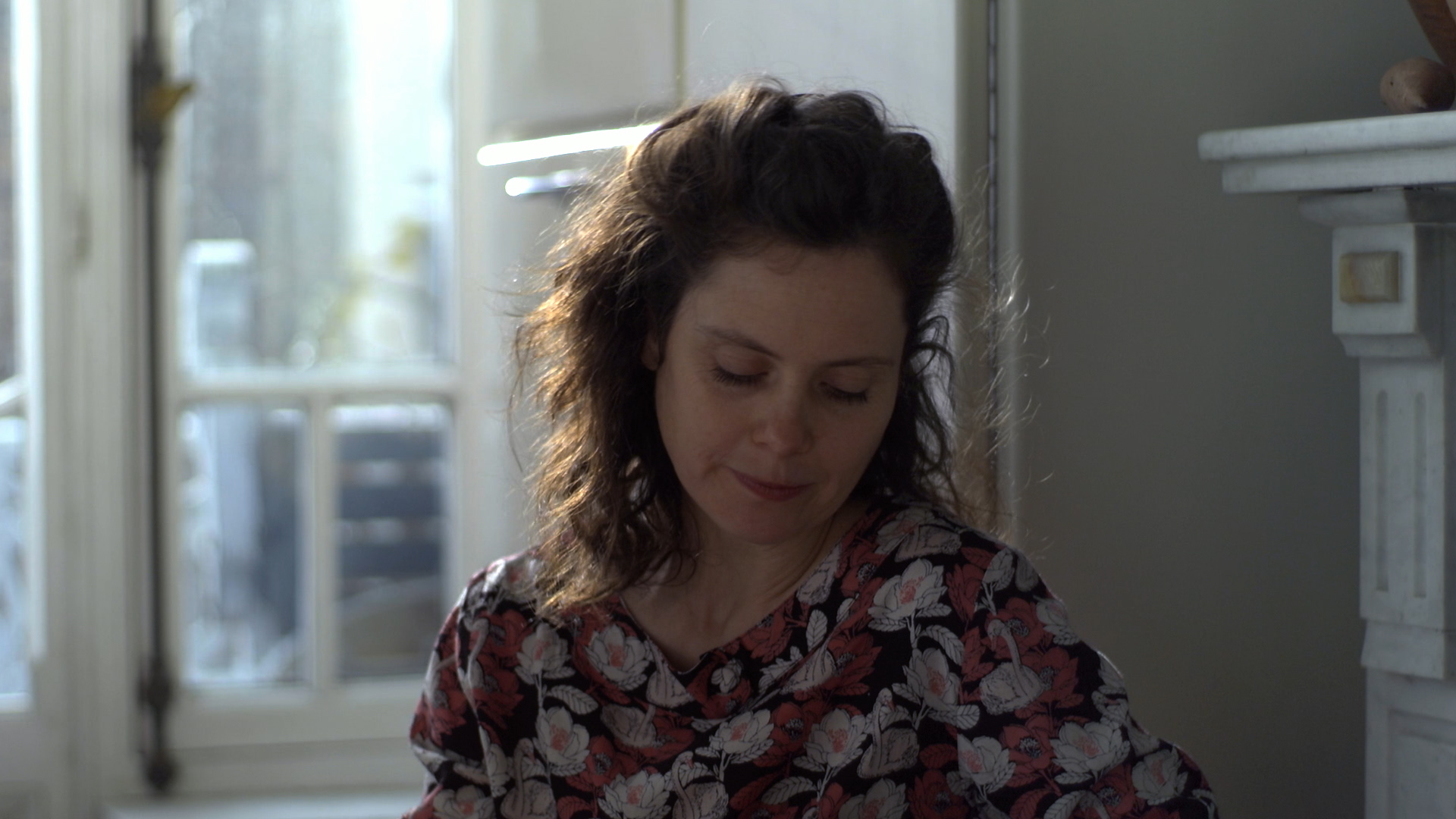 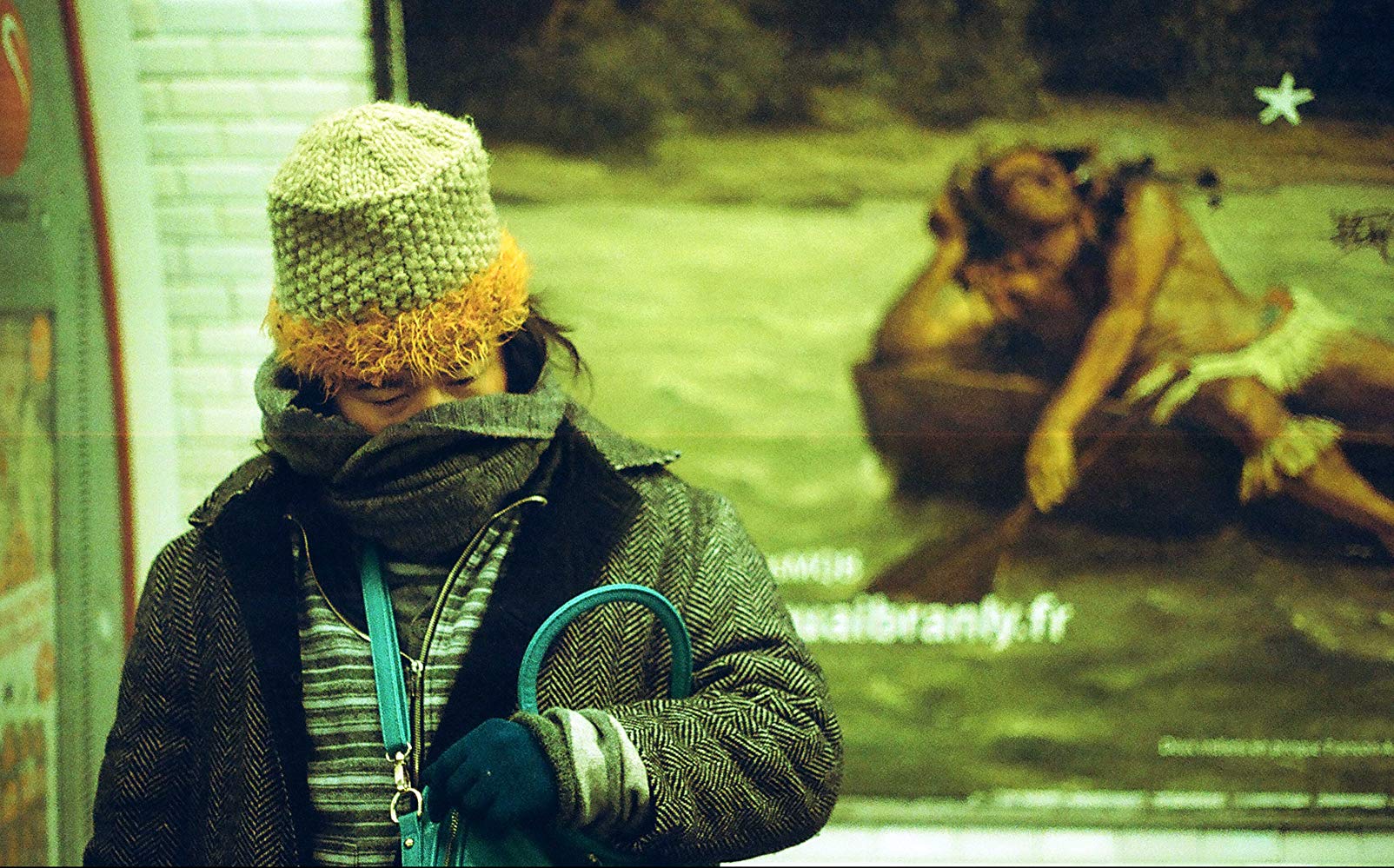 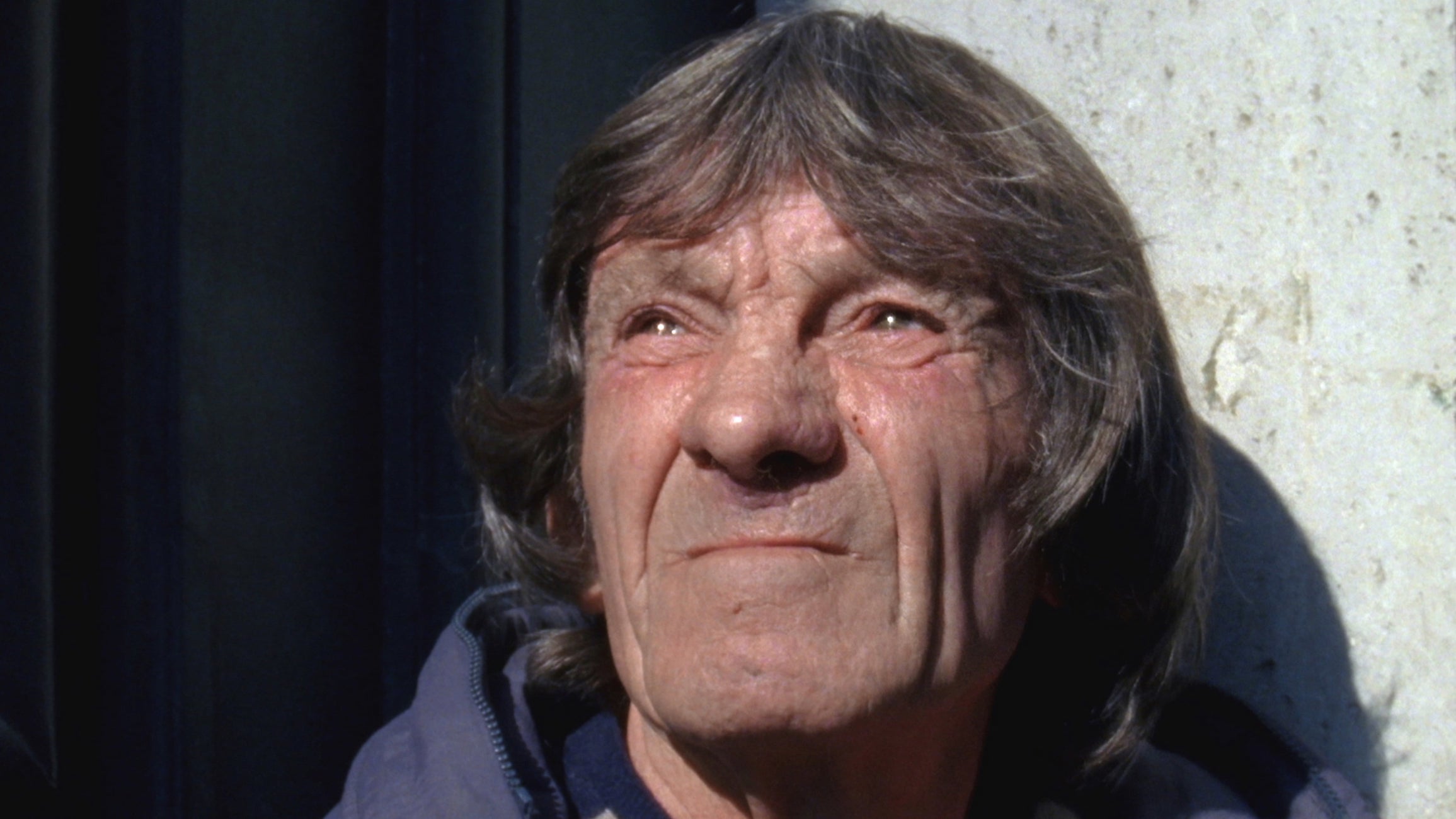 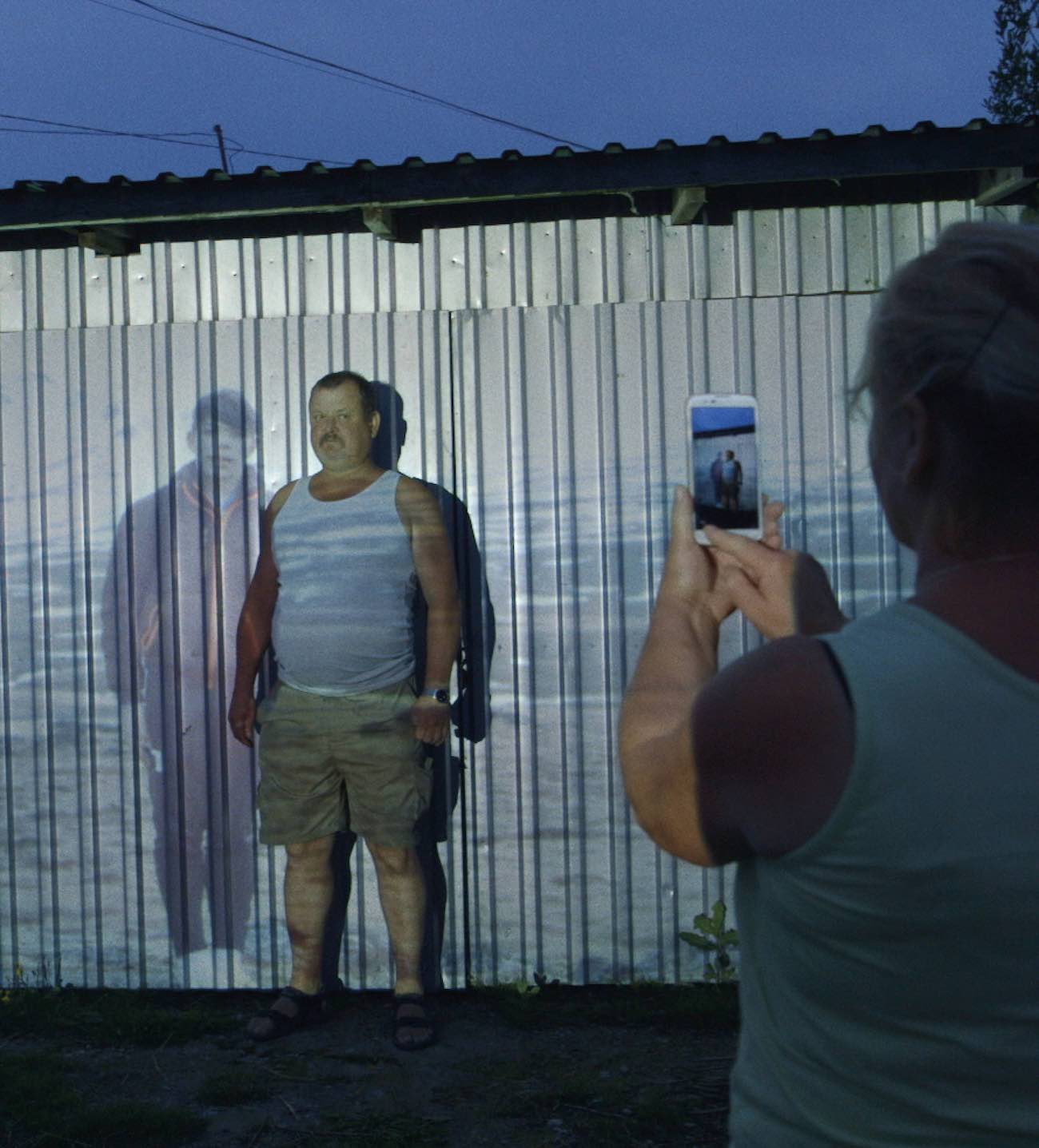 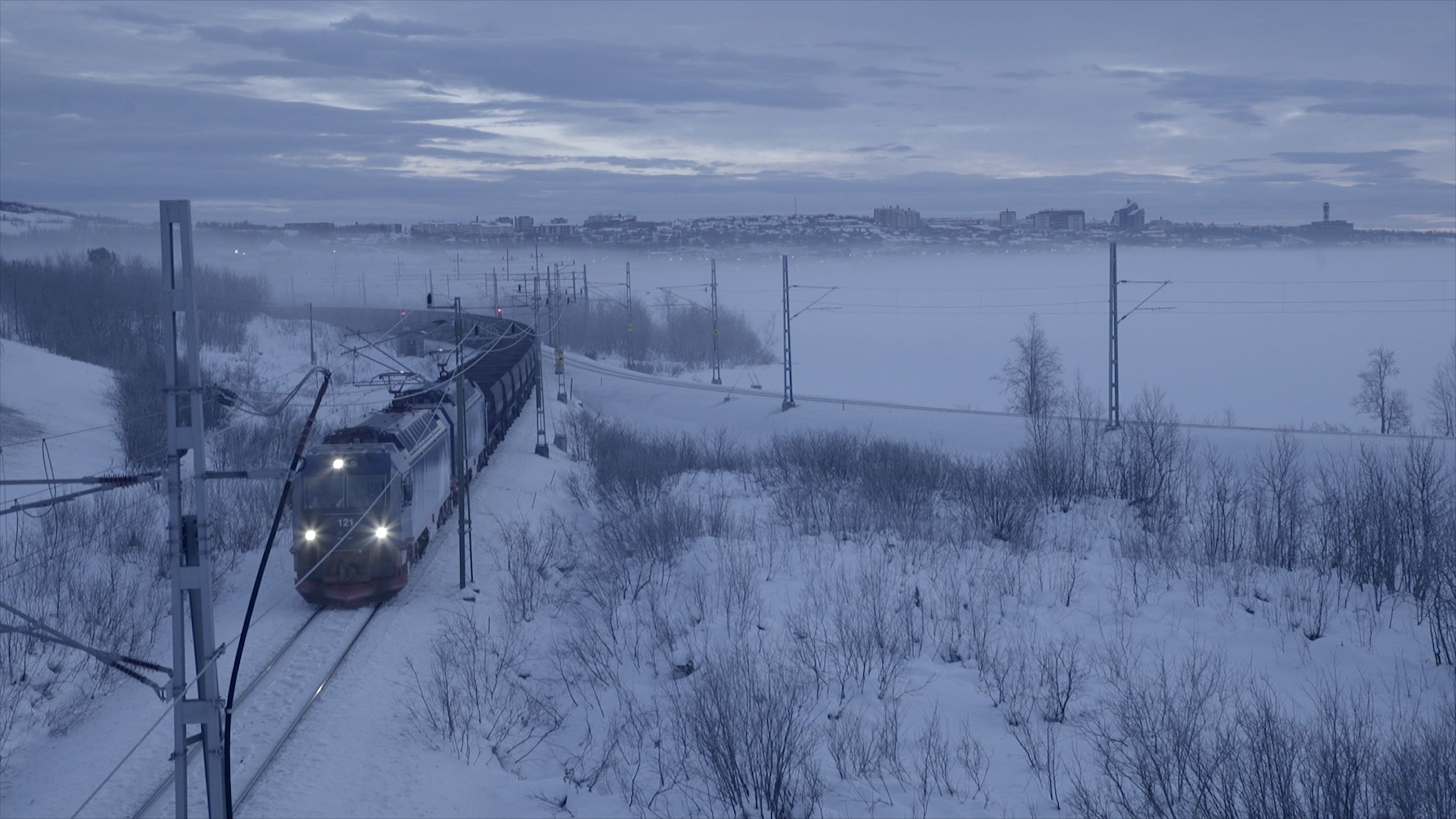 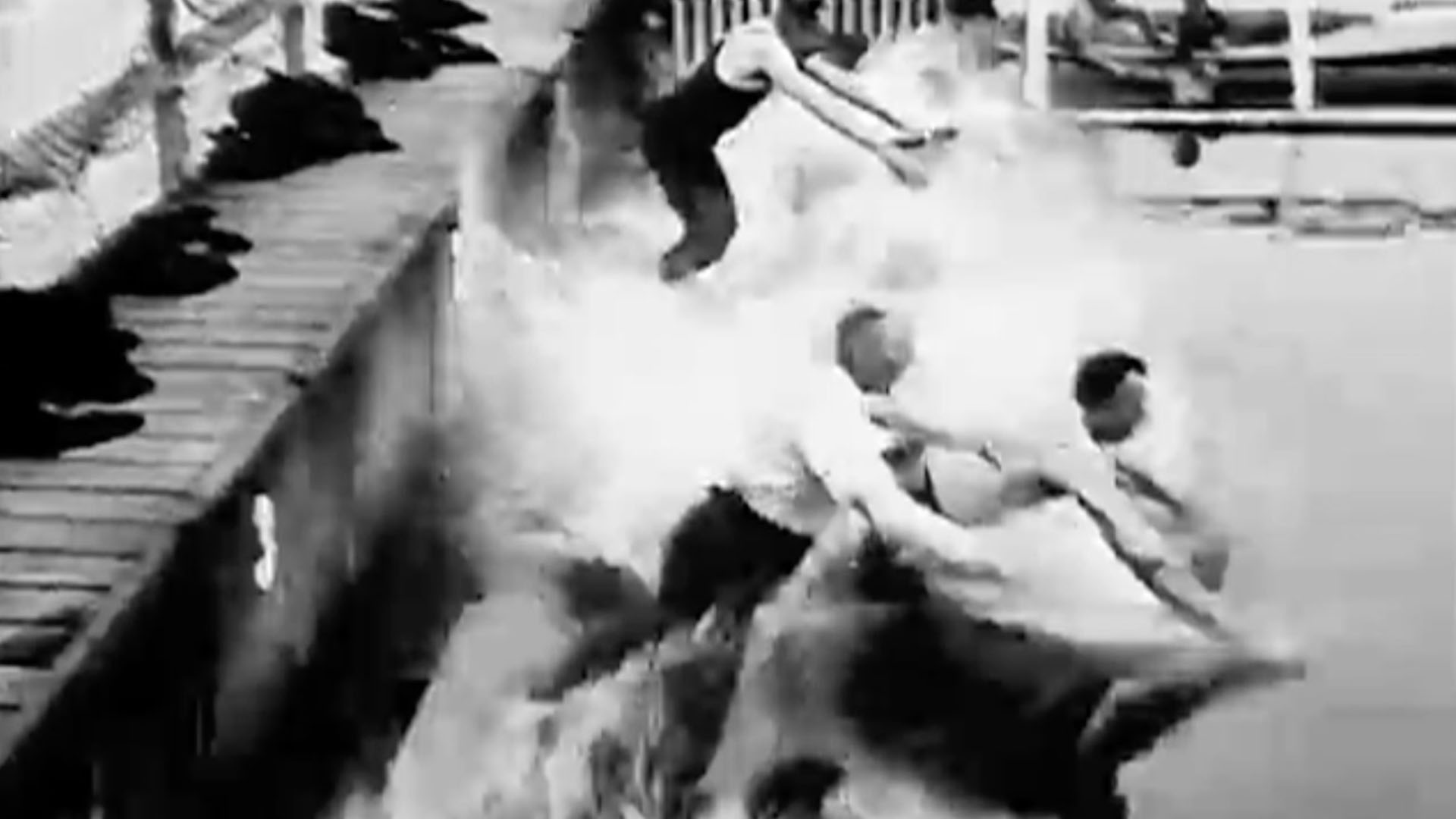 Doc Alliance is a creative partnership of seven key European festivals. One of its activities, Doc Alliance Selection Award, celebrates its 12th edition. Each festival nominates one documentary film which is evaluated by a jury of seven film critics from the festival countries. The winner of this year’s edition is Sabine Groenewegen’s Odyssey nominated by Doclisboa. Congratulations!

Sabine Groenewegen’s Odyssey shows archival footage from the colonial era through the eyes of two undefined intelligences that try to interpret visual material from Earth and understand the human world. Thus, the film addresses the colonial heritage of the Netherlands and all of Europe as well as visual representation as such. Combining archives, sci-fi and lyricism, Odyssey discusses the ways in which we tell stories through images and what meaning we give them. In their statement, the jurors appreciated that “the filmmaker doesn’t offer conclusions, instead the film raises essential questions about the stories we are told and the perspectives these stories are told from.”

Behind Our Eyes (dir. Anton Bialas; France)
Nominated by FIDMarseille

That Which Does Not Kill (dir. Alexe Poukine; Belgium, France)
Nominated by Visions du Réel