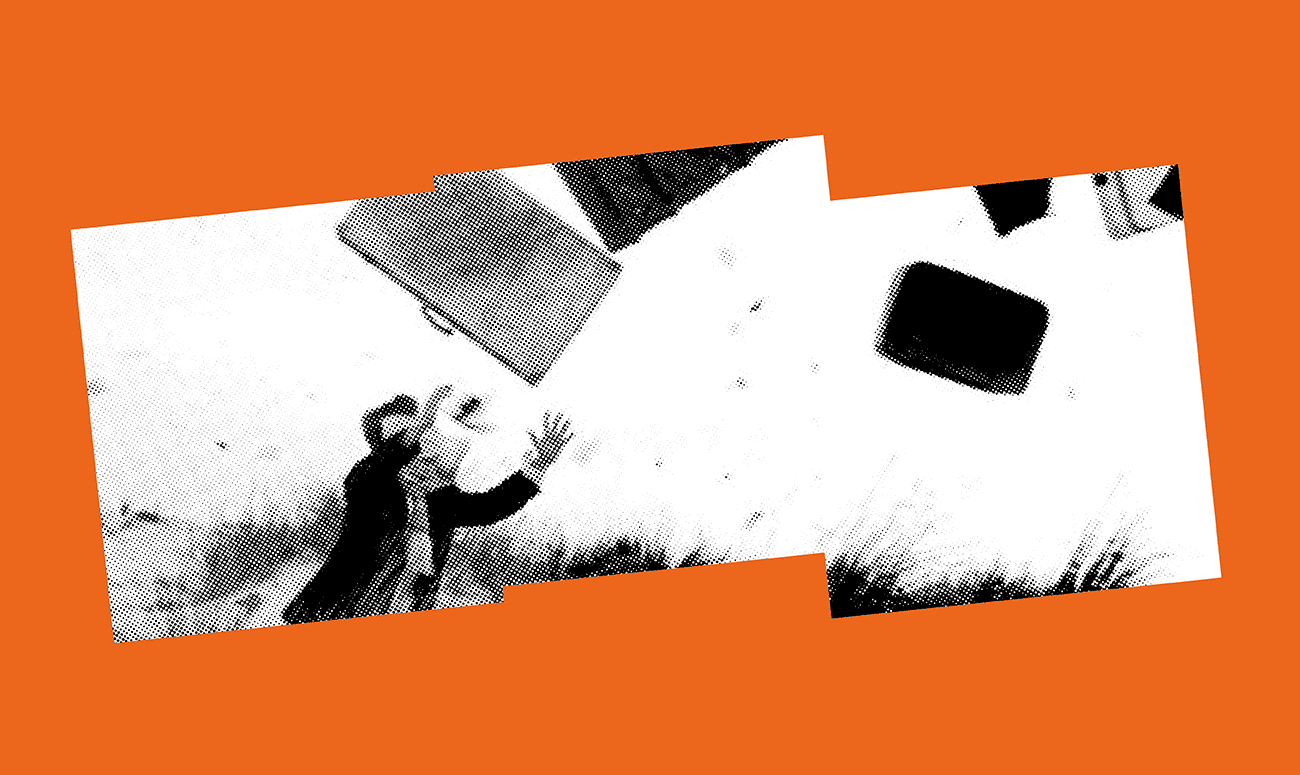 In the last few years, Georgian cinema has been drawing increasing international attention and expectations. Georgia is about to celebrate three decades of independence, and throughout its long existence it has been known for its physical, human, and cultural diversity. Get to know the past and present of this culturally rich country in our new curated program, which serves as a supplement to the thematic section at this year’s Doclisboa festival.

We regularly present the latest works from Georgian cinema as part of the DAFilms program, which is why we are very pleased that now, in cooperation with the Doclisboa festival, we can discover remarkable films from the past several years, delving deeper into the history and getting to know the roots of this fascinating filmography.

The documentary film Before Father Gets Back (2018) by director Mari Gulbiani tells of the fascination and first encounter with the film medium. A story of two girls from a remote village presents a playful look at current events in Georgian society. Set in the far reaches of the Caucasus Mountains is the fictional story of Dede (2017) by director Mariam Khatchvani, which faithfully captures the period of the 1990s and the clash of traditions and modern way of life that the duo central to the story must face. It’s clear to see the strong influence Soviet film had (and still has) on Georgian cinema. It helped shape many notable Georgian filmmakers and continues to leave its mark on contemporary films still to this day.

There’s no doubt that the first directors to use avant-garde techniques in their generation were Nikoloz Shengelaia (Eliso), Kota Mikaberidze (My Grandmother), and Nutsa Gogoberidze (Cheerless). Their efforts were cut short, however, by the wave of Stalinism until the end of the 1950s.

Georgia's Restless Cinema is part of this year’s Doclisboa festival, which is being held partly in person in Lisbon and partly online. Between now and 15 November, you can watch films that were shown as part of this year’s festival program as well as other exclusive films shown only on DAFilms.