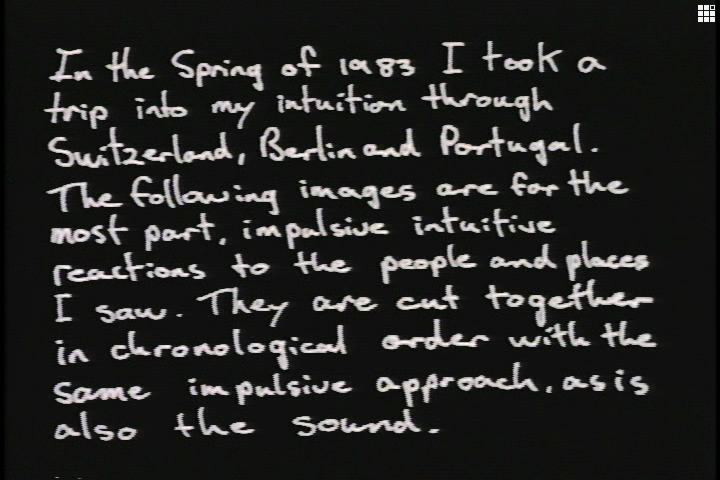 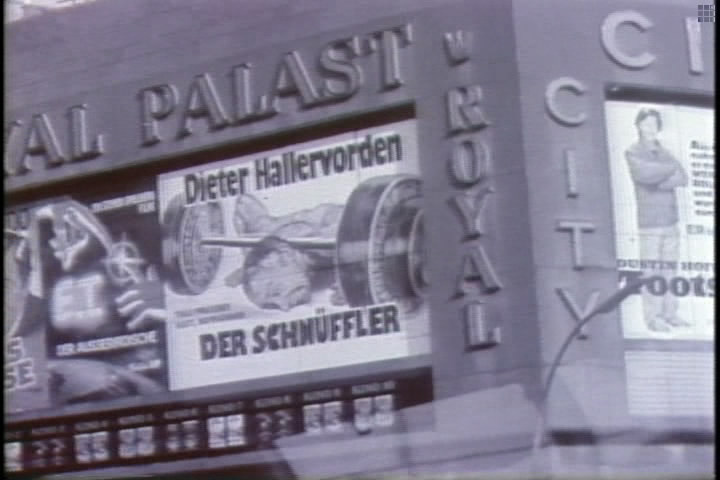 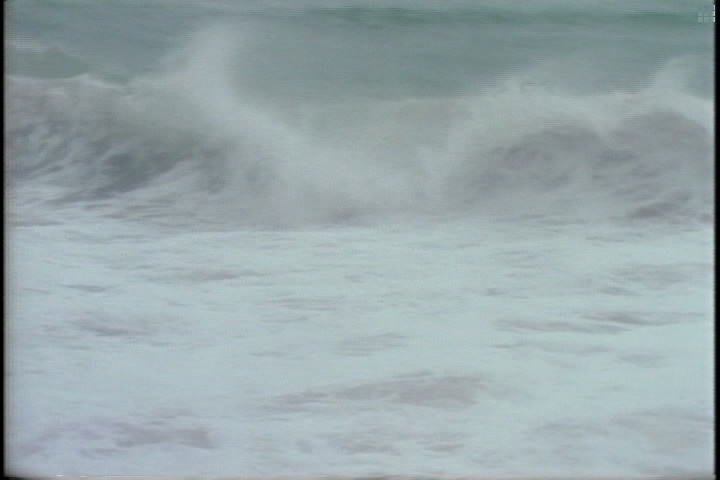 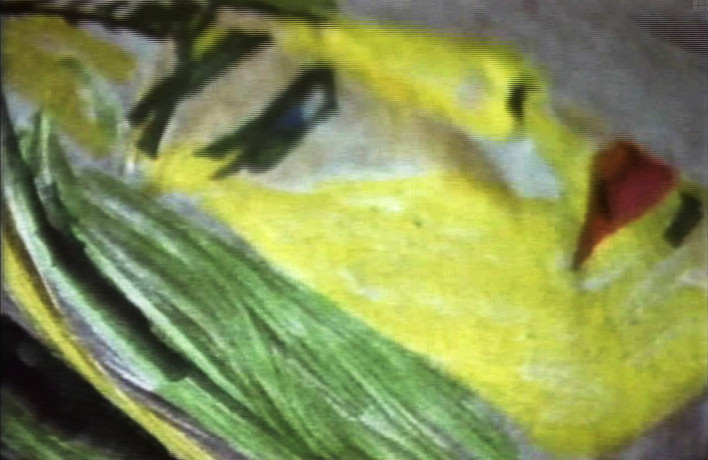 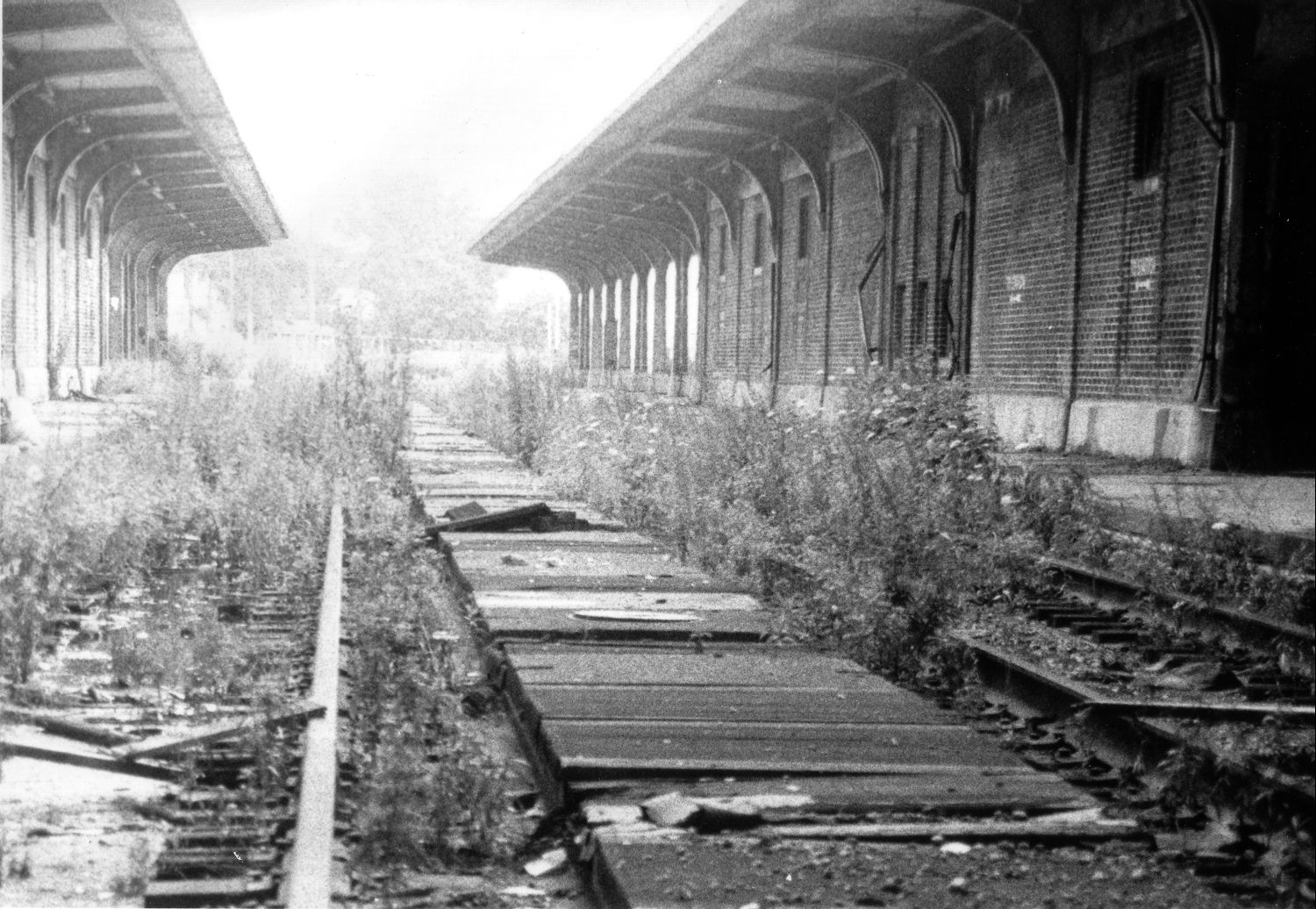 " In the Spring of 1983 I took a trip into my intuition through Switzerland, Berlin and Portugal. The following images are, for the most part impulsive intuitive reactions to the people and places I saw. They are cut together in a chronological order with the same impulsive approach, as is also the sound."

With these words Peter Mettler introduces Eastern Avenue. From the material he shot during a three month journey, he edited a lyrical film which is no ordinary travelogue or diary. Without occupying himself in advance with anticipated images, he attempted as often as spontaneously as possible to respond and react to his surroundings, improvising with the camera as one would on a musical instrument. These visual notes allow insights into perceptions, feelings and emotional states in various situations.

Cloud formations from a plane window; snow landscapes; a young woman painting; the high interior of a baroque church; dilapidated, ghetto-like buildings in Berlin; sightseers at the Berlin Wall; a greenhouse and cramped, neglected apartments; a child building a sandcastle; the steam rising from a coffee cup…Superimposition and dissolves, extreme close-ups, zoom-ins and canted framing are the means by which Mettler creates unusual multi-layered images. Filmed from moving cars and trains, passing landscapes seem unreal and distorted. In exceptional moments the camera movements match the movements of what is being filmed: people dancing in a Berlin disco, the raging surf in Portugal. The camera's searching glance circles around objects without emphasizing centres of attraction and only comes to a standstill when contemplating human faces - including Mettler's - in frontal close-up.

During the editing Mettler's aim was to achieve an 'organic' whole. Almost all the footage was used ( ratio 1 to 1.3), structure, course and rhythm of the film were determined solely by the chronology of experiences. In creating the sound-track Mettler made a mix out of five tapes in an equally unprejudiced manner; a cello and a violin improvised live to a picture playback and then were mixed with sounds and voices from India and Toronto, ethnic recordings, playing children, choral songs and excerpts from records. The collage-like sound does not seek to emphasize, but to create a unity with the images.

Mettler had not planned to release Eastern Avenue theatrically. This personal travelogue - meant as a true intuitive experiment and diary - evolved in response to the intellectually structured work on Scissere. The experiences he made served as a working tool to develop ideas and strategies for the Top of His head.