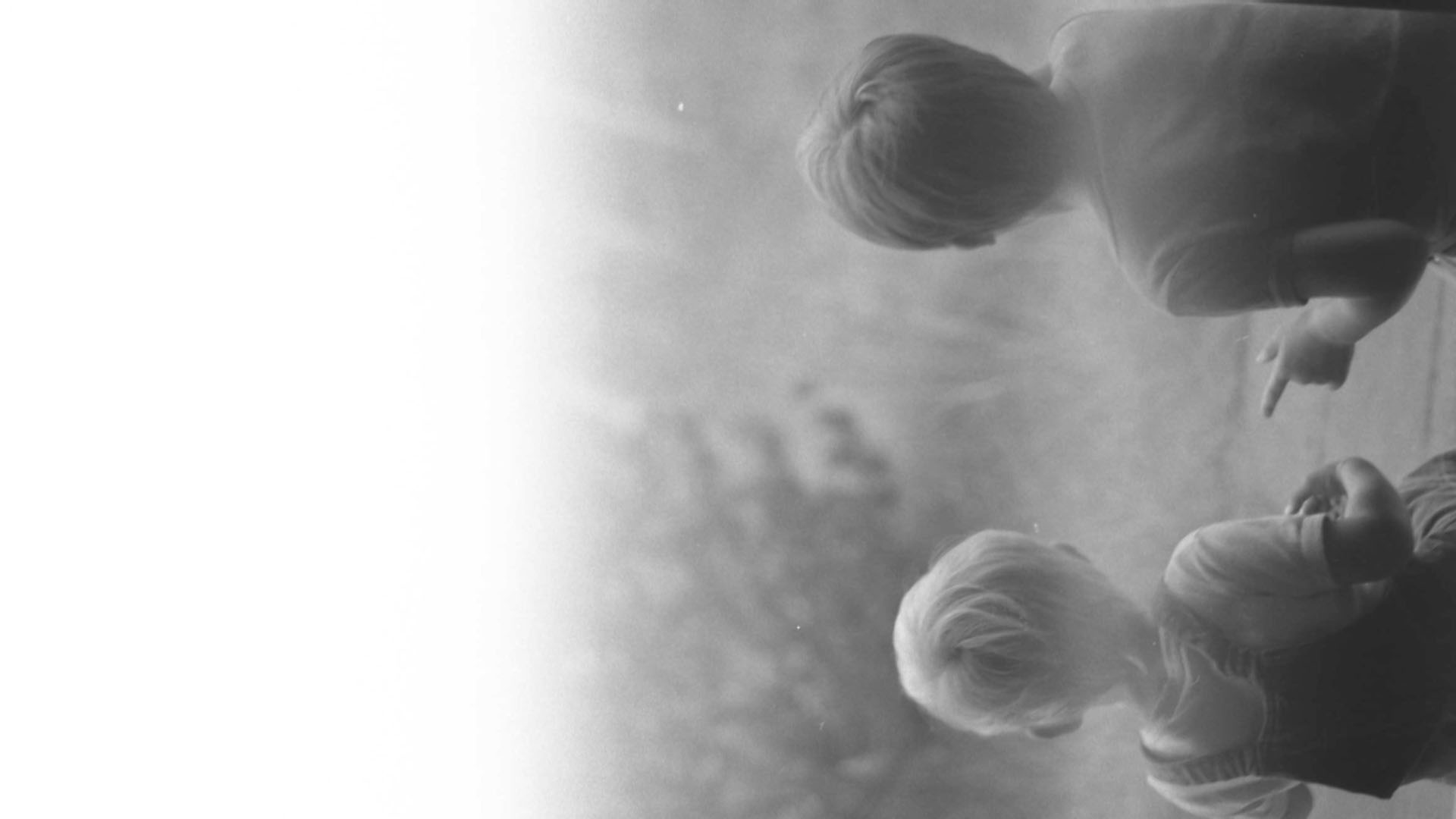 The clock is ticking outside of space: Lessons in cinema philosophy

The clock is ticking outside of space: Lessons in cinema philosophy

For many centuries, the world thought that time could be captured only through literary narrative, and space could be captured only by painting. But then came film, which set static spatial frames into motion, followed by modern physics, which moved time and space beyond the limits of the human imagination. What is time, where is space, and how do they work together? Watch five lessons in film philosophy from 30 May to 5 June, free at DAFilms.com!

Although time is a universal measurement and the hands of a clock move in just one direction, our perception of time differs from person to person. Some people complain that they don’t have enough time, others are always trying to be “on time” or they are “out of time.” In a world filled with technology time seems to fly, while in more traditional landscapes it remains a quiet companion of our days and not our adversary. And then there is the specific time of dreams, when we break free not only from the places we inhabit but also from our consciousness, and when one hour can feel like an entire lifetime. Join us as we delve into the search for new dimensions of space-time on DAFilms.com!

“Where is good fortune? Is it found in a specific place, or is it a feeling that exists independently of place,” asks Austrian director Johannes Gierlinger in his experiment-tinged travel odyssey. Gierlinger’s films have been shown at film festivals and prestigious galleries throughout the world. THE FORTUNE YOU SEEK IS IN ANOTHER COOKIE is a 16-millimeter homage to the impressionist films of French cinema essayist Chris Marker, who remarked on the relationship between time and space in his film Sans Soleil: “In the 19th century, mankind had come to terms with space, and the great question of the 20th was the coexistence of different concepts of time.” As Gierlinger travels the world with his camera, visiting the revolt in Istanbul’s Gezi Park, the streets of Santiago de Chile, and the Atacama Desert, the central question of fortune remains hanging over him.

In FACS OF LIFE, directors Silvia Maglioni and Graeme Thomson make reference to another great French thinker – philosopher Gilles Deleuze and his concept of the rhizomatic organization of life. As Maglioni and Thomson visit several places associated with the famous philosopher, they allow their camera to dissolve in Deleuze’s concept of society and thought without boundaries. Boundaries – specifically the ones between city and nature – are also explored in the feature-length film essay LACRAU, in which Portuguese director João Vladimiro tries to find the very beginning of human experience with the world in its primal form, unmediated by customs and technologies.

Childhood is another beginning, although most of us do not remember much of it. And so we rely on photo albums and family stories until merely visiting the place where we grew up launches a time machine that takes us back to childhood. Young Swedish director Clara Bodén explores the magic of the childhood years in APT. + CAR + ALL I HAVE AND OWN. And our cinematic lesson concludes with TIME GOES BY LIKE A ROARING LION by director Philipp Hartmann, who approached his film as a kind of personal therapy for his chronophobia, the fear of time.

No matter whether you want documentaries to be a remedy, to hint at answers, or to ask questions – at DAFilms.cz, you’re always in the right place!

The Fortune You Seek Is In Another Cookie a dizzying journey around the world in search for happiness as a poetic and political practice. The imaginary scene of a carousel and an intangible picture send the filmmaker on his journey. He finds himself at the protests in and around Gezi Park, Istanbul, in front of the gates of the Cinecitta in Rome and the streets of Santiago de Chile...

Facs of Life is a ﬁlm of conceptual/poetic dispositifs that charts trajectories of those affected by Gilles Deleuze’s laboratory of machinic thought at the Centre Expérimental Universitaire de Paris 8 – Vincennes (1969-1980).

The viper is deaf and the scorpion can't see, so it is and so shall be, the same way the countryside is peaceful and the city bustling and the human being impossible to satisfy. Lacrau demands the return 'to the curve where man got lost' in a journey from the city towards nature...

A filmmaker in the statistical middle of his life suffers from chronophobia. He has to find a way to slow down the passage of time. A personal essayfilm exploring the essence of time.

I think about how I once thought. What it meant to stay or to leave at the place where we grew up. All my friends, my sister and me… It seem as if leaving was a given for most of us. I would have wanted someone to ask me if the place is some sort of accessory...