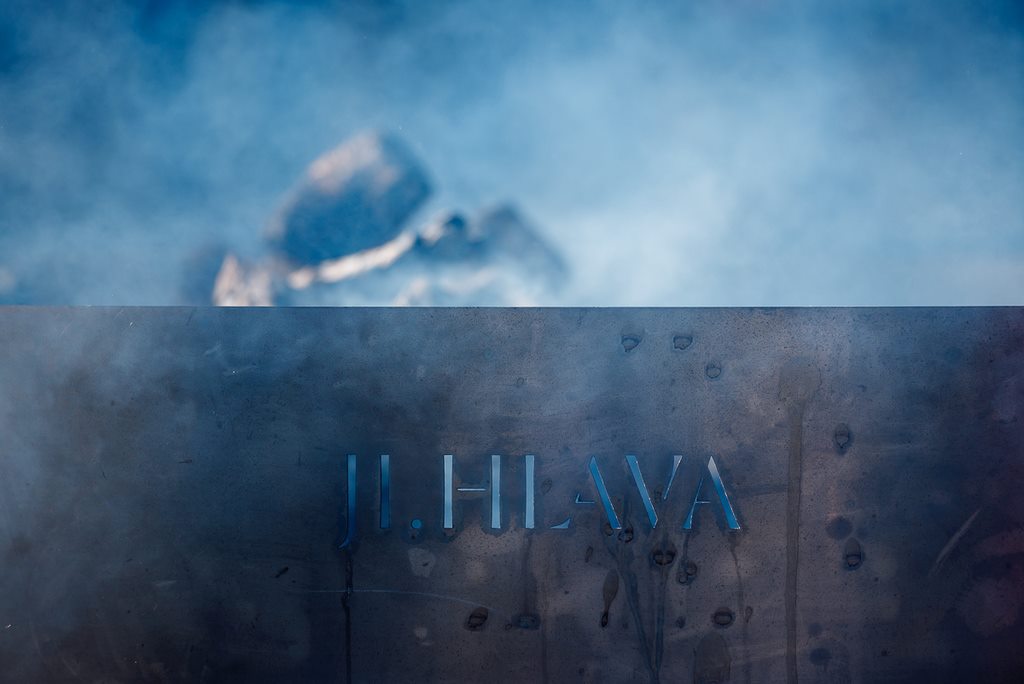 Check out our selection of the cream of Czech documentary crop vying for the title of the best documentary film in the “Czech Joy” section at one of the Doc Alliance festivals – Jihlava IDFF. You can now enjoy the fruits of the local documentary harvest directly from your home and join DAFilms.com to celebrate the upcoming twentieth anniversary of the festival. Watch films made by the rising stars and constants on the Czech documentary skies from June 20 to July 3 online for free!

A low-scale student festival that has evolved into the largest documentary showcase in Central and Eastern Europe – this is the story of Jihlava IDFF, one of the founding members of the Doc Alliance festival platform. Thanks to its position at the heart of Europe, JIDFF serves as a unique communication hub interconnecting the West and the East not only in terms of documentary production but also as a space for debate on social issues and burning problems of our day and age. Renowned for its lively atmosphere in which young visitors mingle with film professionals and engage in relentless discussions on the art of documentary cinema, the festival has brought to the Czech Republic many prominent international filmmaking names. Only in the past two years, the festival’s guest included director Peter Tscherkassky, Kidlat Tahimik and Godfrey Reggio, whose masterclasses are free to watch on DAFilms.cz.

Aside from its rich film programme, the Jihlava IDFF serves as the much needed meeting point for film professionals, For five years, JIDFF’s Emerging Producers project has systematically been scouting for new talents in the field of documentary film production, the Festival Identity platform has served as a space for exchange of experience with the festival management, and in collaboration with the Institute of Documentary Film, a unique market for documentaries of Central and Eastern European provenance has been organised under the banner of the East Silver Market.

Already in the summer– only a few months before the start of the festival’s 20th edition held from October 25 to 30– you have a unique chance to tap into the festival vibe and enjoy the selection of the best Czech docs from 2014 and 2015.

In her documentary road movie, THE DANGEROUS WORLD OF DOCTOR DOLEČEK, a FAMU student and fresh laureate of the Pavel Koutecký Award, Kristýna Bartošová, sets out to explore her Bosnian family history, affected by the tragic massacre in Srebrenica. Kristýna decides to discuss these events with a friend of the former chief of Serbian troops Ratko Mladić – a popular Czech physician, Rajko Doleček. Framed by a gradual problematic reconciliation of the young author and the main protagonist, the film was awarded a Special Mention of the jury of the filmmaking debut section at the Jihlava IDFF. Another Special Mention granted at the festival’s previous edition went to TEARS OF STEEL: VLADIMÍR STEHLÍK MEETS LUBOMÍR KRYSTLÍK offering a look behind the scenes of business developments in the freshly established Czech democracy of the 1990s.

The festival audience also has its say: in 2014, the audience award granted by festival visitors was given to a sensitive portrait of a young paedophile called DANIEL’S WORLD. Last year’s visitors chose to give the audience award to a film probe into the life of one of the most influential politicians and business owners, Andrej Babiš. The film entitled MATRIX AB has been directed by renowned Czech documentary director Vít Klusák.

Aside from films recognised at Jihlava IDFF, the programme also features winners of other Czech film prizes. You should not miss LEAN A LADDER AGAINST HEAVEN by this year’s winner of the Czech Lion Awards, Jana Ševčíková, about the confrontation of religious beliefs and the fates of social renegades, and the critically acclaimed documentary cycle GOTTLAND exploring the Czech national character through the eyes of the youngest generation of filmmakers.

Why wait till autumn? Treat yourself to Czech documentary joy already in the summer and celebrate the twentieth anniversary of Jihlava IDFF with DAFilms.cz!

Most of the films in the programme can be watched for free. Some titles are available for a small fee of 1.99 EUR as agreed by the films’ producers.

Marian Kuffa is a priest in a small village of Zakovce in Slovakia. At his presbytery he cares for the homeless, former prisoners, boys and girls from orphanages, the handicapped and abused mothers with children...

Marian Kuffa is a priest in a small village of Zakovce in Slovakia. At his presbytery he cares for the homeless, former prisoners, boys and girls from orphanages, the handicapped and abused mothers with children...

Found footage, film collage, composed in layers comprised of old photographs, 8mm, 16mm, VHS footage, films and tapes from a family archive. The documentary follows the extraordinary fate of a “famous” artistic family living in a dilapidated Art Nouveau house in a region with a strong tradition of stonemasons and sculptors...

Daniel is 25 years old. He studies at Academy of Literature and writes books. His stories are about a man who loves little boys. Once his friends asked him: Are you the pedophile you are writing about? Daniel stayed silent for a while and then he said: Yes, that's me…

The film crew originally planned to make a film about the pirate phenomenon in Somalia. The creators, however, had no idea that they’d have to lay their original plans aside – the locals played a double game with them, which made learning about reality in Somalia impossible...

Prague faces the challenge of a new zoning plan. The city’s development leads to conflicts between the private developer lobby, city residents, and elected officials. By following several years of town council meetings, the film paints an image of a public policy apparatus that ignores the role of the urban planner...

This documentary essay, containing certain elements of a road movie, traces the journey of several individuals during their trek through the foothills of the Ore Mountains. Its aim is to capture an image of the unstable terrain of the area, which is the result of decades of mining and the subsequent (un)successful reclamation activities...

This film about the situation in presentday war-torn Ukraine originated over the course of a year as the director’s travel journal. Ukrainian teacher Tania, who works in Prague as a cleaning lady, takes the filmmaker along to visit her family in Transcarpathia...

Feature documentary The Czech Way tells a story of the economic transformation that took place in the 90s to the Czech Republic after it had ceased to be Czechoslovakia...

This cinematic reportage with elements of a personal journal explores xenophobia in Czech society and anti-Nazi activists, but also the filmmaker’s personal experience from living among in an socially excluded Romani neighborhood...

An experimental western horror film set in Moravian Slovakia brings a new perspective to the legend of St. Wenceslas. Against the shabby backdrop of village merrymaking, the legendary Prince Boleslav, a wine-cellar zombie, fights with his brother over the nature of Czech statehood and a plate of tomato beef stew...

The new form of community living called techsquat is open to all creatives, entrepreneurs and managers who want to share their personal and working space-time with similar-minded people. Five young people living together in a Prague apartment like to think of techsquatting as a progressive and stimulating lifestyle...