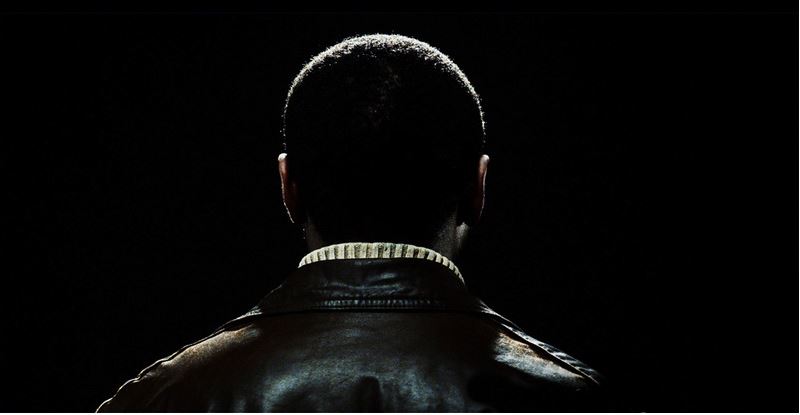 We present documentaries following the causes, consequences and real life stories of migration

We present documentaries following the causes, consequences and real life stories of migration

Refugees and the migrant crisis are definitely Europe‘s biggest theme of 2015. From September 21 to October 4, the DAFilms.com portal presents a selection of films dealing with this issue. Documentary filmmakers have captured migrants in their homeland (Syria among others), on their way (in refugee camps) as well as in their new homeland where they are seeking asylum.

Watch the portraits of migrants and the creative documentary rendering of a complex social situation. We present films from Syria, North Africa and Europe. Broaden your horizon in questions that are currently in the spotlight in politics, in the media as well as among people in the streets.

Civil war in Syria has reduced the local inhabitants to a state of permanent uncertainty. Should they stay or go? HAUNTED follows nine protagonists who must be constantly ready to suddenly leave their homes. With her debut film, Syrian director Liwaa Yazji has left an indelible mark on the map of contemporary documentary.

What are the workings of a refugee camp? BABYLON follows the construction, operation and subsequent dismantling of a postmodern Babel in a refugee camp in Tunisia where Libyans took refuge in 2012. The visually impressive, fresh and undogmatic film by Youssef Chebbi, ismaël and Eddine Ala Slim captures a multinational population of misplaced folk, a regime of humanitarian aid workers and international media that broadcasts the camp’s “image” to the world.

Emanuel is a Liberian in Norway. He escaped from civil war and became a nameless immigrant, an anonymous man waiting for deportation. Director Thomas A. Østbye conceived IMAGINING EMANUEL as a cold analysis and at the same time as an identity-constituting game.

Director Laurent Van Lancker has employed an experimental approach in his film DISORIENT, conceiving it as a polyphonic story of migrants returning to their homeland after many years spent abroad.

In her feature documentary Syrian director Liwaa Yazji explores what it means to set off in a war. She meets friends and people previously unknown to her at their homes. Domiciles where they live now or where they yet live. Spaces that turned into a sought-after commodity.

After the insurrection erupted in Libya in the spring of 2012, more than a million people flocked to neighboring Tunisia in search of a safe haven from the escalating violence...

Polyphony of tales by migrants who returned to their homeland after having spent many years abroad. This film proposes a haptic and sensorial evocation of lifestories and memories through filmic experimentations and traces of material culture.